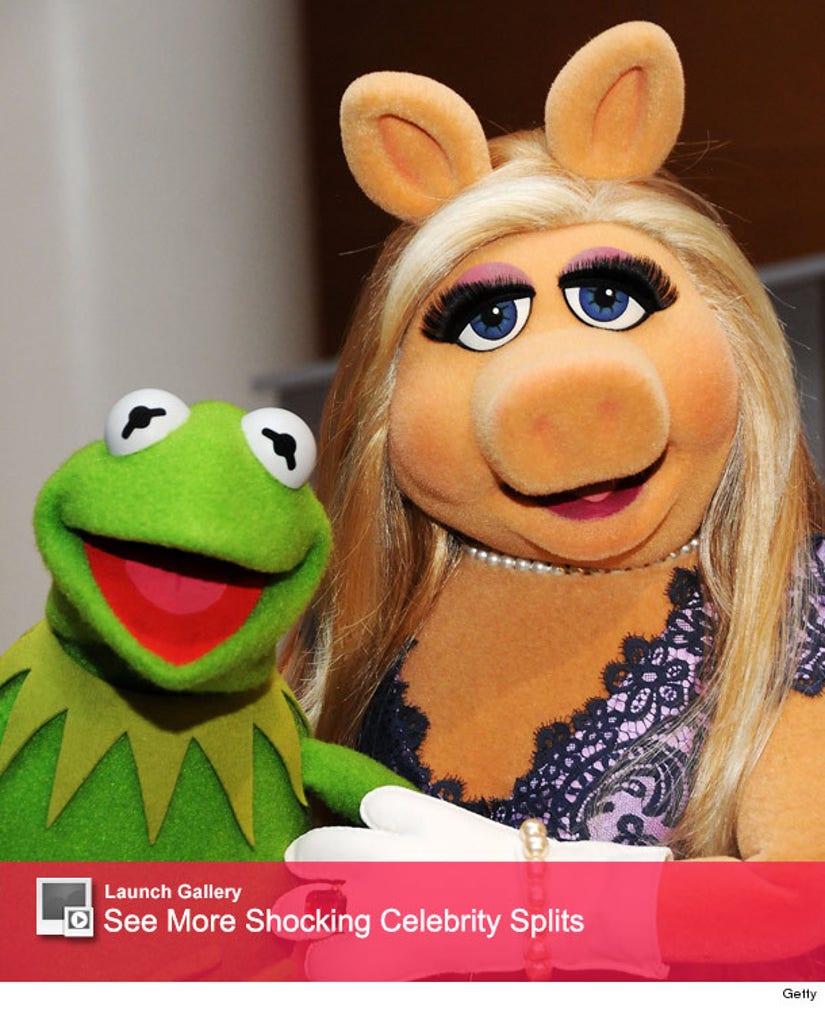 Kermit the Frog and Miss Piggy are the latest casualty of the Summer of Splits -- following Ben and Jen, Blake and Miranda and, most recently, Gwen and Gavin.

The two muppets confirmed the news through a joint statement earlier today.

After careful thought, thoughtful consideration and considerable squabbling, Kermit the Frog and moi have made the difficult decision to terminate our romantic relationship. We will continue to work together on television (“The Muppets”/Tuesdays 8pm this fall on ABC) and in all media now known or hereafter devised, in perpetuity, throughout the universe. However, our personal lives are now distinct and separate, and we will be seeing other people, pigs, frogs, et al. This is our only comment on this private matter… unless we get the right offer. Thank you for your understanding.

The two attended the Television Critics Association summer press tour for their new series on Tuesday as well, where Kermit reportedly revealed he's already moved on. He's now dating Denise, who does Marketing for ABC. 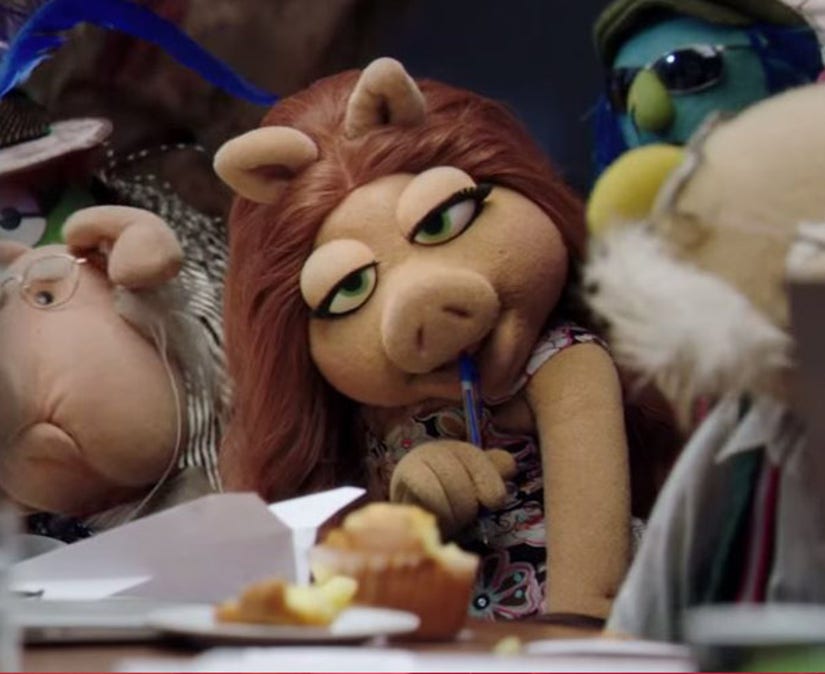 "I think she heads it up," Kermit said. "She's a pig. I do have an attraction to pigs."

"Now everybody's going to want to know who's Miss Piggy dating," Piggy herself added. "Who's she getting caught snogging with?!"

"One of us is certainly professional," Piggy added about working with Kermit post-split. "Guess who that is. I have no problem working with my ex, okay. It's fine. You know what, dating moi is like flying close to the sun. It was inevitable that Kermit would drop down to the ground while I stay in the heavens."

Think these two will work things out? Fingers crossed!