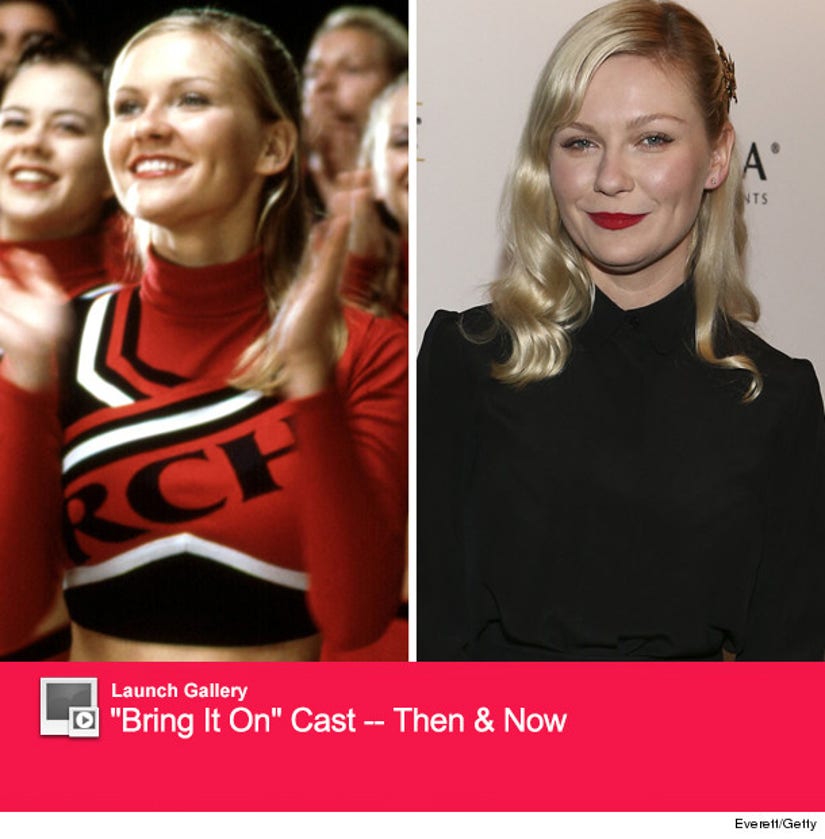 For teenagers in the 2000s, Kirsten Dunst was the epitome of cool after she played perfectly perky cheerleader Torrance Shipman in the uber-popular flick, "Bring It On."

And it turns out, the role wasn't too much of a stretch for the actress!

"When I was 16 and did 'Bring It On,'" she tells Gotham magazine when asked which role is closest to her own character. "I was that girl. It was like me being in high school as myself. It wasn't a stretch at all." 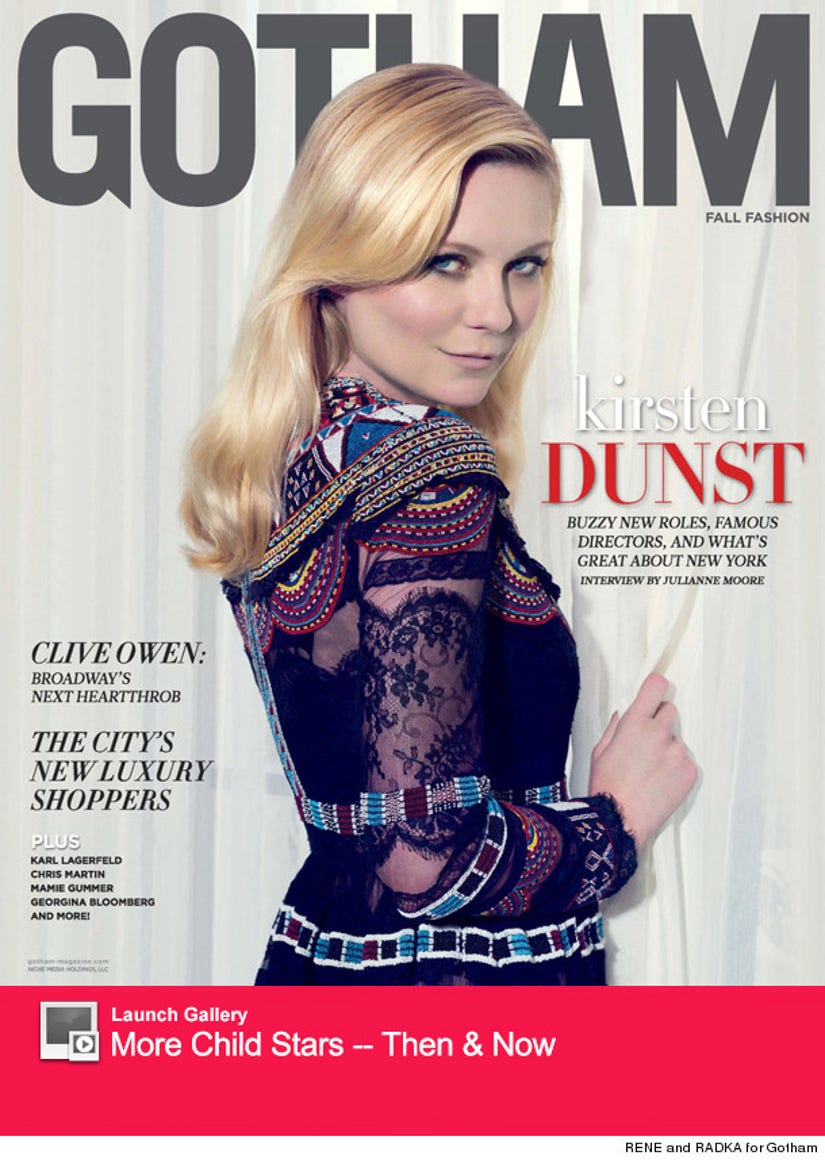 While the teen queen seamlessly played the head cheerleader, Dunst says growing up in the spotlight wasn't always easy. But, she credits her mother for keeping her grounded.

"The influence of how I was raised was the best career advice, because being a child actress can really be unhealthy for your psyche," she tells the mag. "But my mom always sent me to normal school, so I never missed out on the prom or field trips or any of that stuff."

Fans will get to see Kirsten returning to the small screen in the second season of "Fargo," but she also plans to work behind the camera.

When she is asked about directing, she reveals that she already has her first project in the works. "We're in the rewrite phase, and we have an actress," she explains. "It's almost all together, but I can't fully talk about it yet."