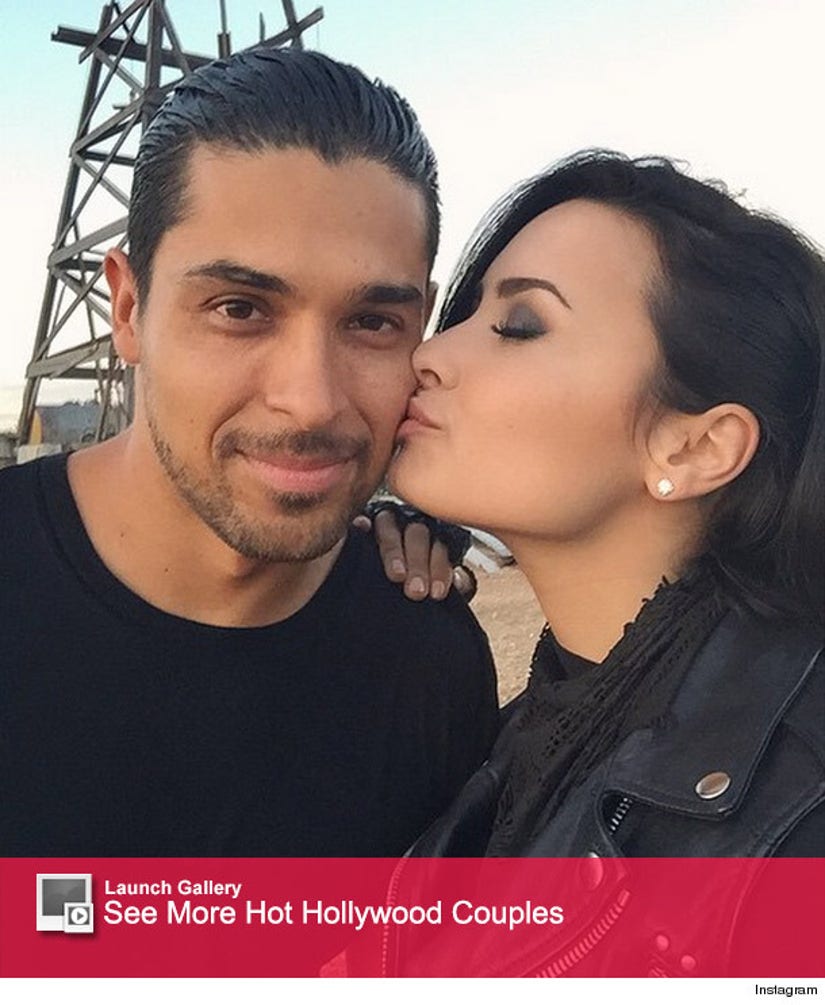 Demi Lovato is very open about her love for boyfriend Wilmer Valderrama, and now, the notoriously-private actor is singing her praises!

The "Cool For the Summer" singer recently said that if her boyfriend of 5 years would pop the question, she would definitely say "yes." So, is Wilmer ready to get hitched?

"I mean, we've been in each other's lives for many years. I was very blessed and fortunate," he added. "I was there at the right time and the right place to love her when she needed me… we've gotten through a lot of stuff, and the journey's been long and a personal one to both of us. The future is, you know, unseen and unpredictable." 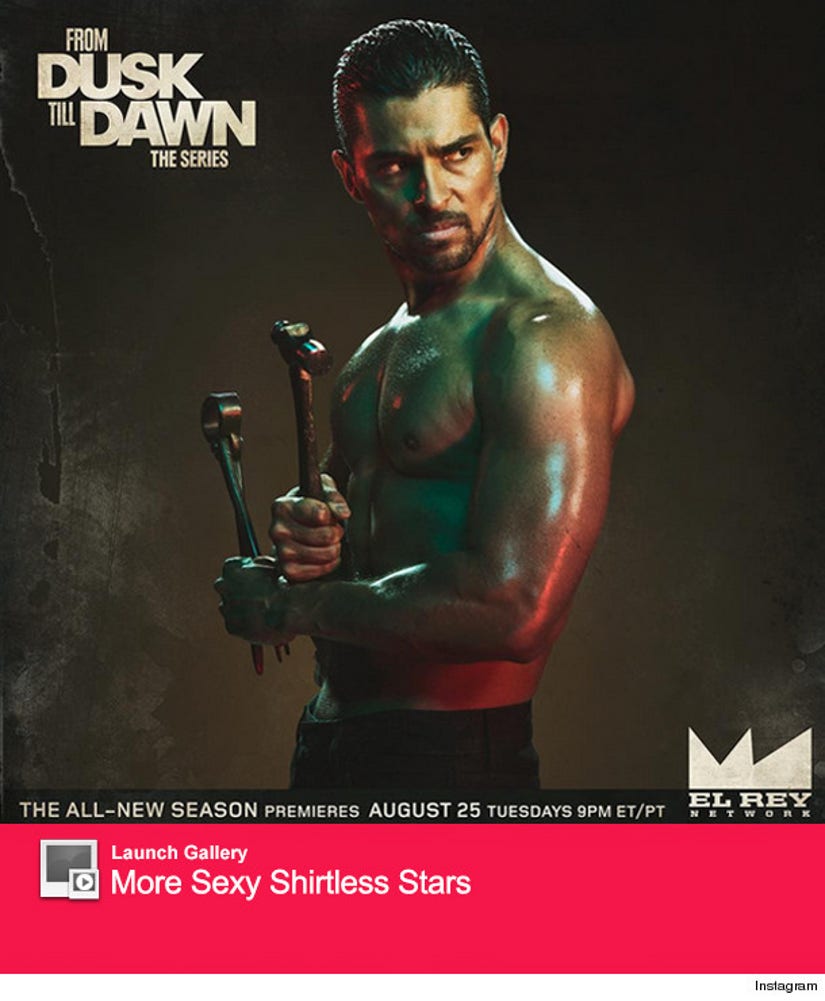 Not only is the couple heating up off-screen, but Demi will join her (sexy shirtless) beau on-screen during the new season of "From Dusk Till Dawn."

In fact, director Robert Rodriguez created a role just for her. "She came to play with us, it was really cool. I can't tell you anything," Wilmer said. "It's very unpredictable how she comes about. It gets very unpredictable in the season and it's at a pivotal part of the show's story line. It's actually a very important character."

We're hoping wedding bells are in the future for these two, don't you? Sound off with your engagement predictions below!