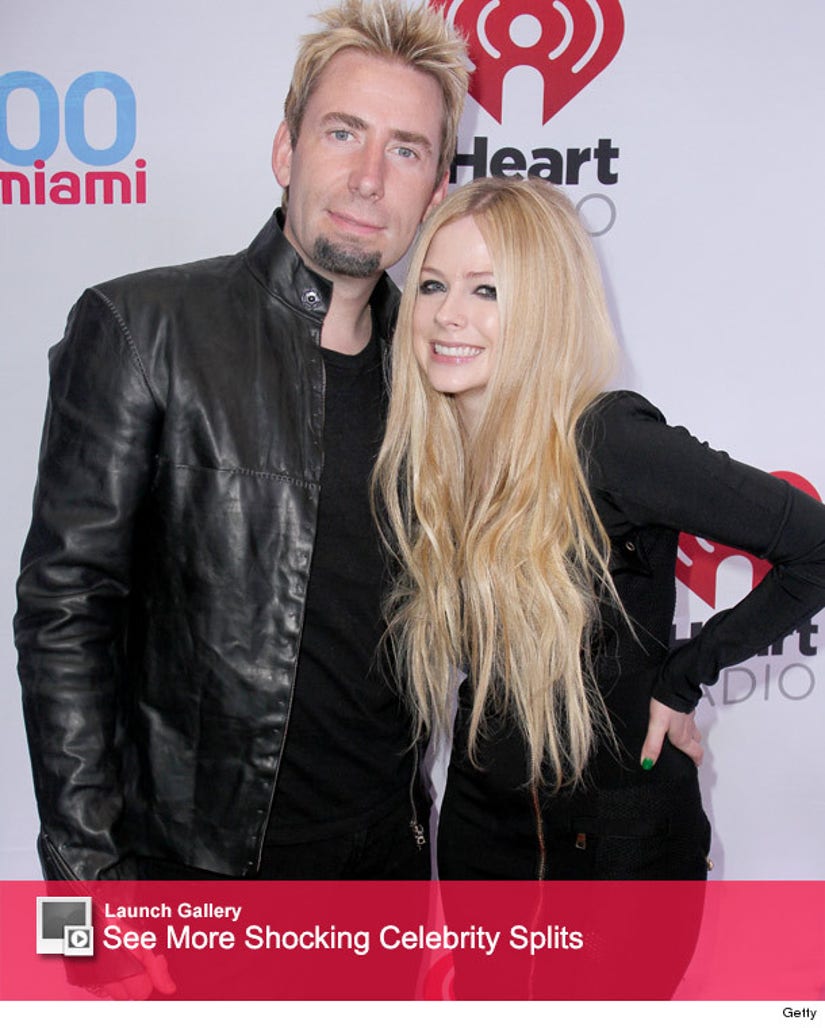 The summer of splits continues!

The announcement isn't much of a surprise to anyone who's been following their relationship.

Hard to believe, but since their wedding ceremony -- where the bride wore black -- the duo attended only four events together in public, all taking place in the months immediately following their nuptials.

Speculation reached an all time high when Avril showed up to her 30th birthday bash in September 2014 without her husband or her wedding ring. The pop star's mother had to move in with her when Lavigne was battling Lyme Disease earlier this year -- as Kroeger toured with his band. He was also spotted at a Miami strip club in August, after Nickelback canceled their tour due to a cyst on Chad's voice box.

"Sometimes it's funny, when you're standing in the checkout line at the grocery store and you look over and it's your face on there. Not the … Kardashians … and Brangelinas … it's 'Chavril," Chad said of split rumors back in November. "You're like, 'Can I buy all these? So that no one can see?'"

"My family members hear this stuff … and then they call me up very concerned," Chad continued. "I'm like, 'Dad, you're not buying all this crap, are you?'"

"All that stuff that people say behind each other's back is minuscule, pales in comparison to the world of celebrity," he added. "That's like high school multiplied exponentially. It's ridiculous."

The two reportedly purchased a new, $5.4 million home together earlier this summer in Sherman Oaks -- wonder who gets it now? 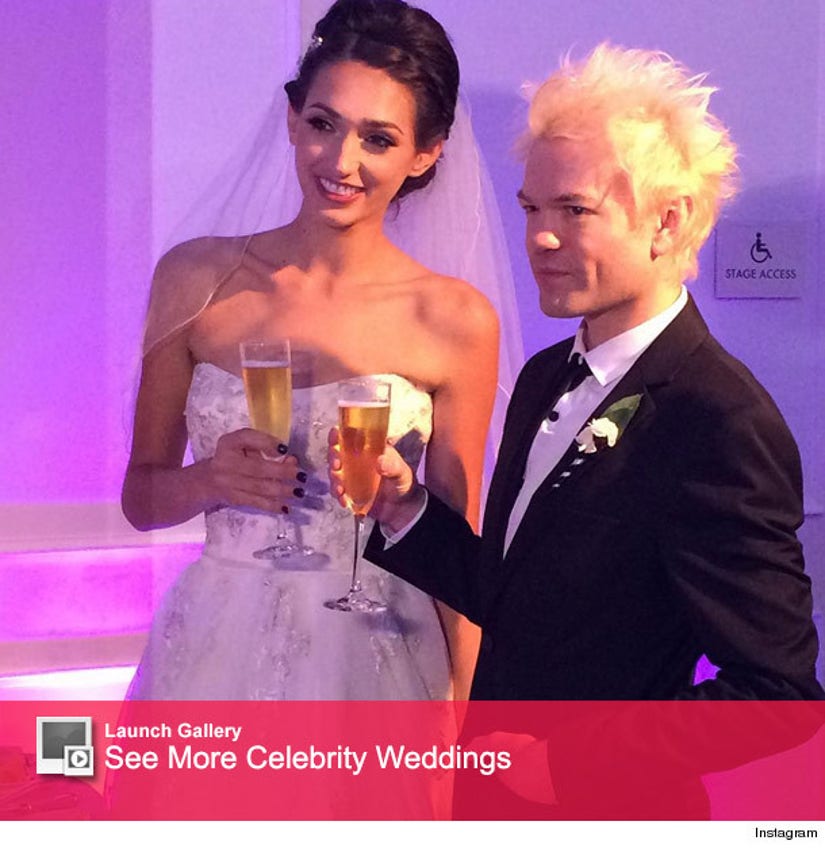