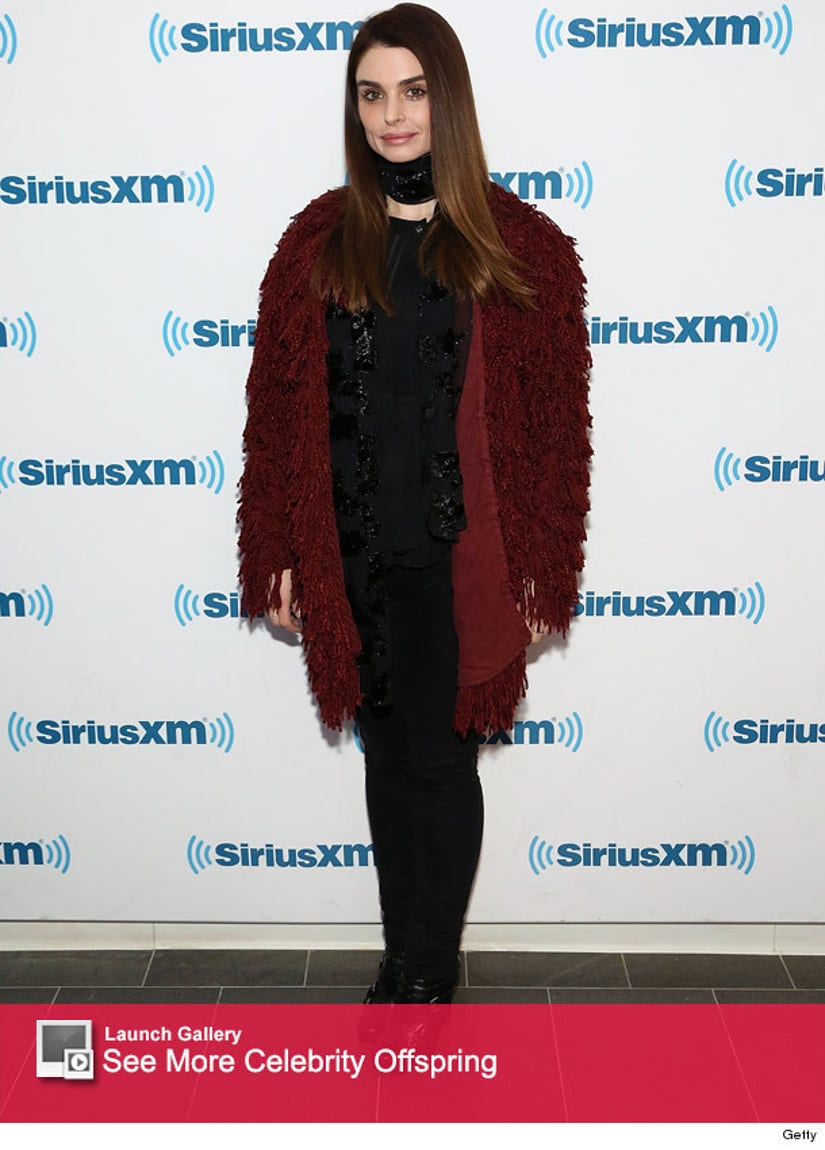 Aimee Osbourne wanted nothing to do with her famous family when they starred on "The Osbournes" ... but now, she's ready for her moment in the limelight.

The 32-year-old daughter of Ozzy and Sharon Osbourne is opening up about why she decided to shy away from reality TV.

"Back then, I still felt I was trying to figure out who I was in the chaos of family life, so why on earth would I want that portrayed on television?" she says in a new interview with The Independent. "I wanted to protect myself, my parents, my siblings, too. They were very young, very impressionable."

While Aimee had her reservations, her family moved forward with the show. "It didn't matter what I thought, ultimately," she recalls. "This was their path, their decision, and they were of course at liberty to take the opportunity. Which they did." 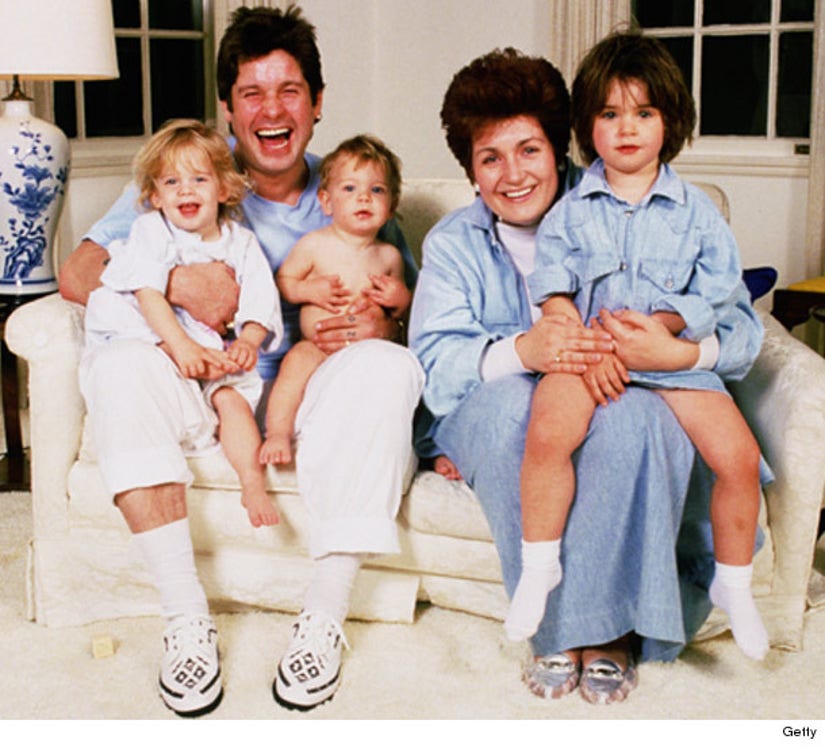 So when MTV came into the family's home to shoot their every move, the then 18-year-old moved out. "Obviously, I would have liked to stay at home a little longer," she says, "but it wasn't to be."

Now, Aimee is making a name for herself in the music industry under the name ARO -- her initials; the R stands for Rachel. Check out her first music video here!

Even though she decided to separate from her family at an early age, Osbourne says she is very close to her parents today. But, her relationship with brother Jack and sister Kelly is much more rocky.

"I wouldn't say there is an ease between us," she admits of her siblings, "but there is an acceptance. Do we socialize? No." 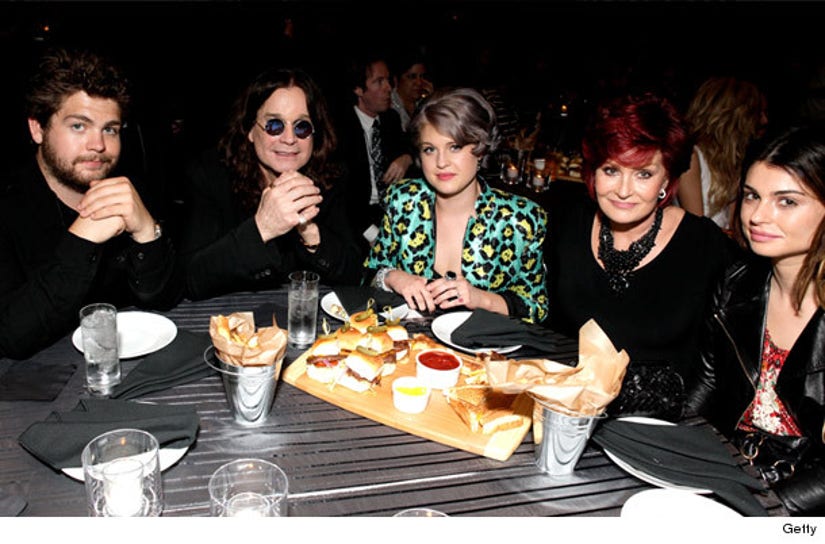 Despite the pitfalls of fame, Aimee reveals that her mother still loves the attention.

"I'll be having lunch with my mum and she'll complain about the paparazzi outside. I tell her that she could have worn a beanie, but of course she never does," she explains. "She loves it – it's how she chooses to connect with people. That's fine, I can respect that. But I'm the opposite. I always have been."

"It's been a frustrating journey," the musician admits, "a lot of trial and error. For years it felt like I was swimming in the ocean, all by myself."

What do you think of Aimee's candid comments? Sound off below!