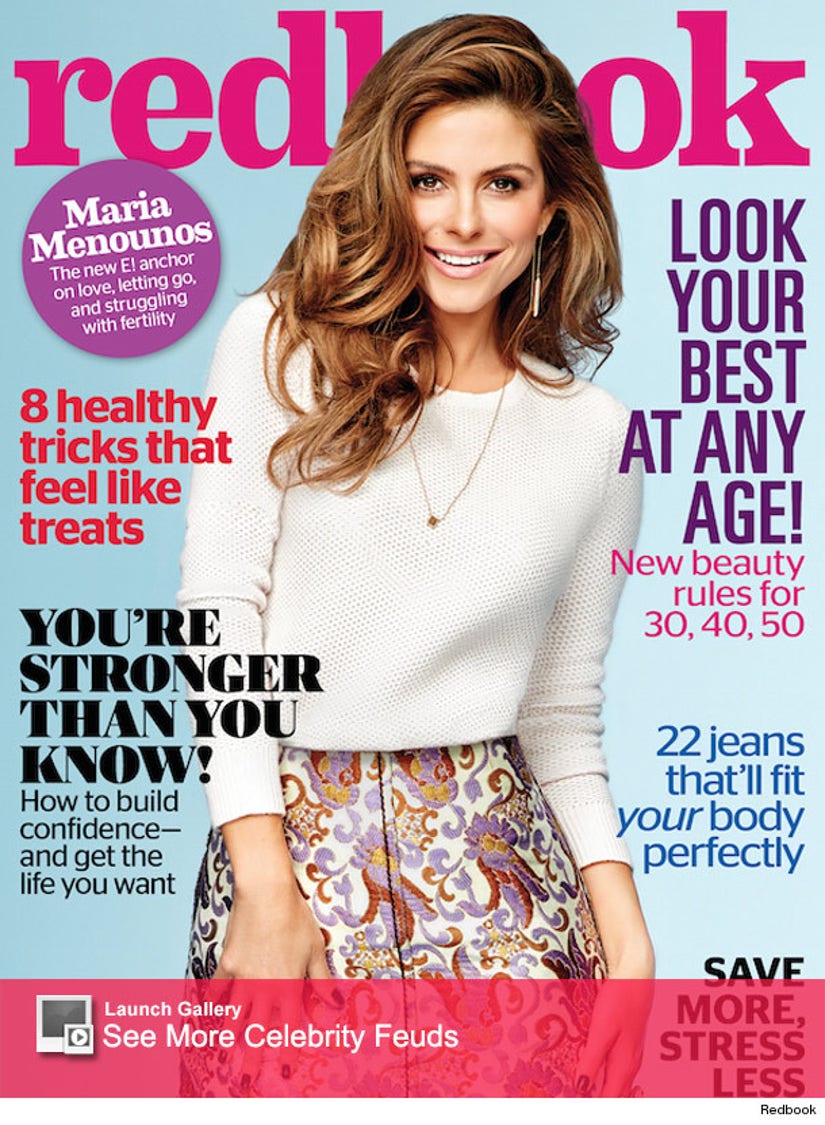 The E! News host, who recently replaced Rancic after 14 years on the show, insists that she had only the best intentions when she took the new gig.

"When I was being sought after by E!, I made it very clear to them that I didn't want to be coming over to take somebody's job," she tells Redbook in its October issue. "And I was assured that wasn't the case."

"That's always been important to me," she said of accepting job offers with dignity. "I remember years ago, I was asked to replace someone with a sick child. I was young and it would have been a huge job for me, but I told them I couldn't take it. I have a pretty strict code with these kinds of things. If a guy beats another guy out for job, it's like, Hey, congratulations. With women, it's a different story." 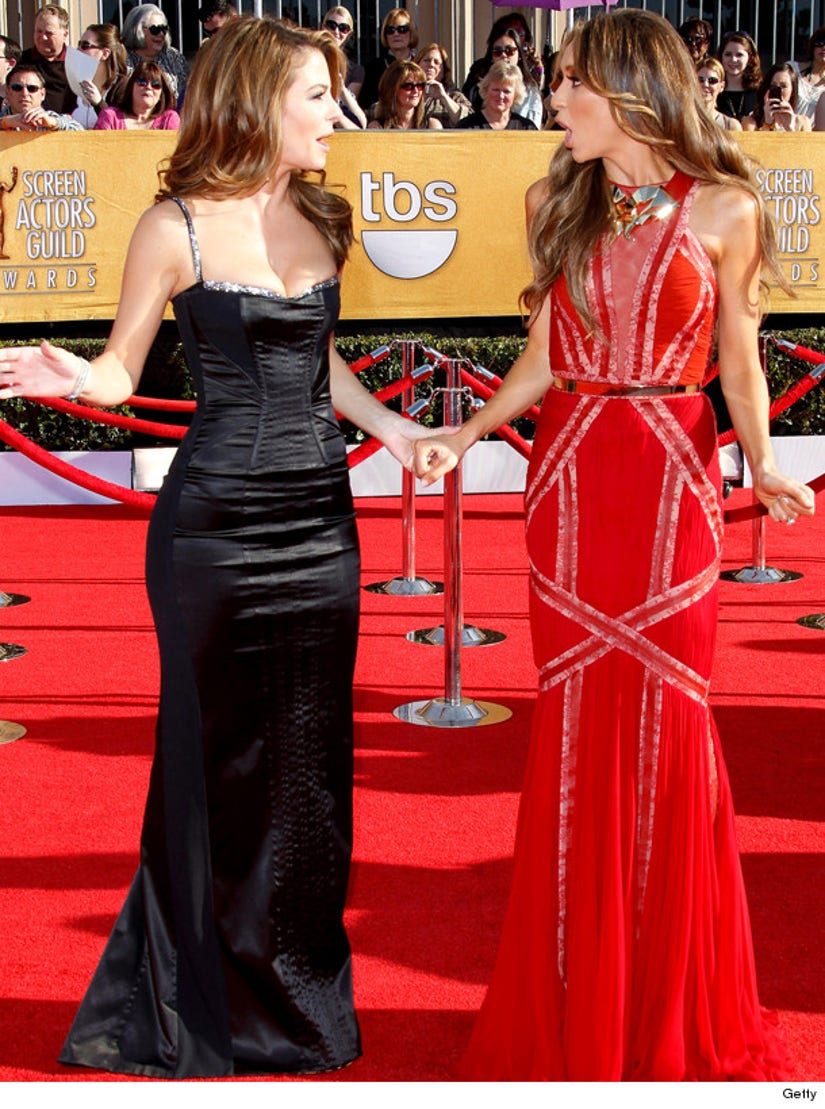 Rumors of a feud between the entertainment hosts started swirling after NBCUniversal announced Rancic's exit back in July.

Shortly after, Giuliana spoke out about reports that she was pushed off the show. "It was 100 percent my decision to leave," she told PEOPLE. "I brought up the idea to leave three years ago, but E! News kept extending me because they wanted me to stay."

"I took on a challenge 14 years ago. I was a young reporter, and E! News was my dream job. It's been an incredible journey," she continued. "But after 14 years, I have nothing else to accomplish on the show. I want to grow as a person, as a businesswoman, as a host, and in order for me to grow, I need to take on a new venture and new challenges."

Looks like this feud has been squashed ... but are you buying it? Sound off below!