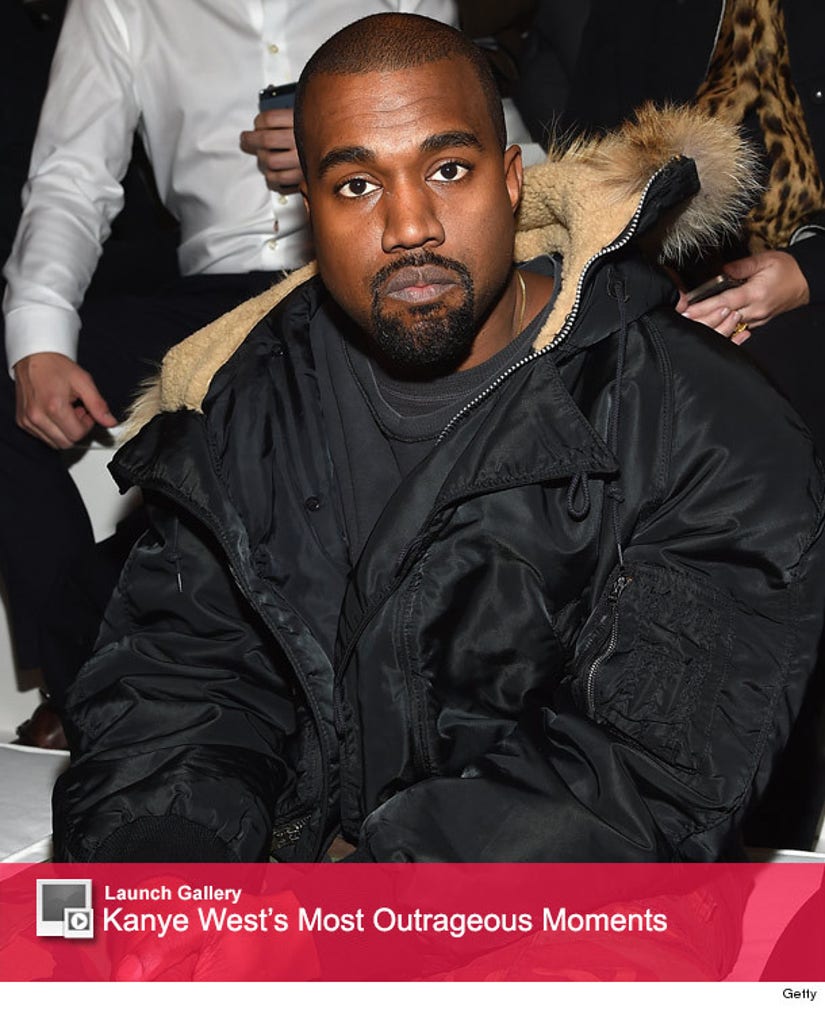 Sounds like Kanye West has big plans for his son-to-be!

The rapper sat down for an interview with SHOWStudio at Paris Fashion Week, where he was asked about his second child with wife Kim Kardashian in a question sent in by Anna Wintour.

"What will you name your son?" the Vogue editor wrote. "And what are your hopes for him as he gets older?"

"I don't have a name for him, but what I hope for him is that he can feel purpose. That he can learn that he has the opportunities to," the 38-year-old broke off before going into a story.

"The other night I was driving in Paris, and I saw these three high school kids running top speed," he recalled. "I didn't know if they were chasing a guy or what, and there was a bus on the side of the street that was about to pull off, and they were beating on the side of the bus. And I looked at the time and it was like, 1 a.m., so that might be the last bus of the night, and I was just like, really saddened. I was like, 'How can I make my son feel that?" 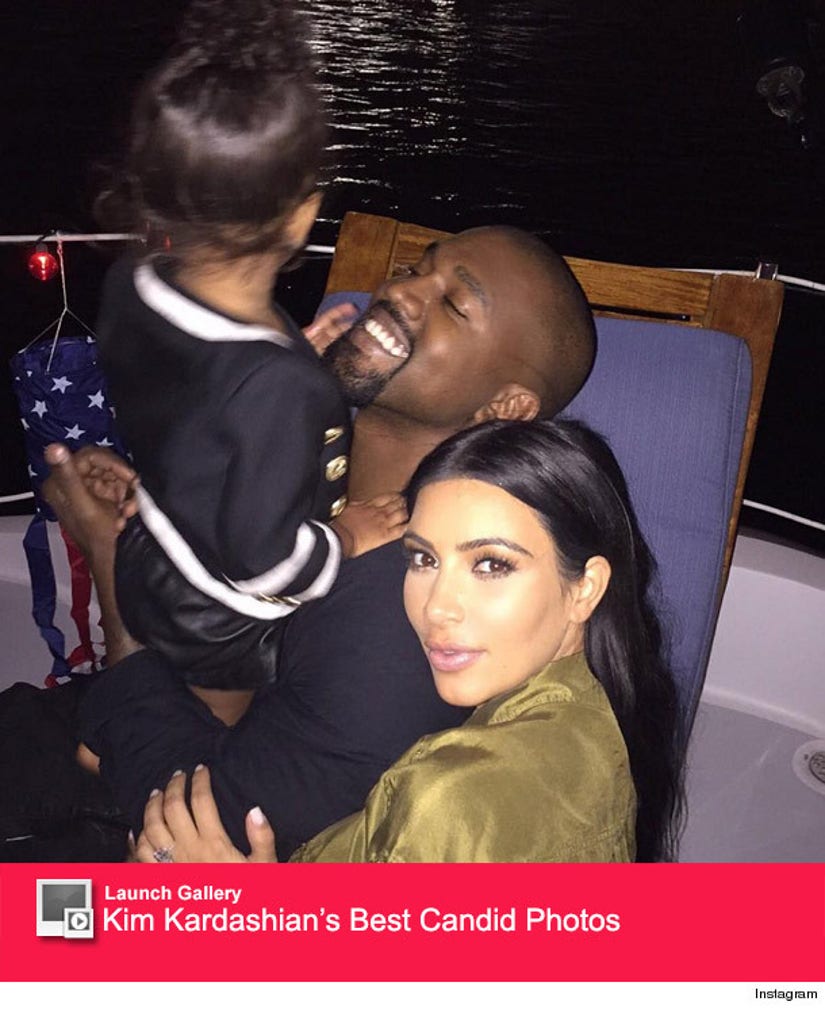 And while the "Bound 2" rapper's family is ever growing, he admits that having daughter North West back in 2013 changed his outlook tremendously.

"Three years ago, after this interview, I would've been on the train back to Paris to see the last of the shows to get that inspiration," he revealed. "Now, I'm on the first flight home to see my greatest inspiration, that's my daughter. Having a family, period, has made me completely rethink the way I rap."

The fashion designer also got candid about his famous in-laws and why he thinks they deserve to win an Emmy.

"I just feel so proud tobe in a family that has so many people breaking ground for generations to come," he gushed. "My wife and her family should have had plenty of Emmy's right now. The idea of a reality star not being allowed into a fashion show or not being nominated for their show even if it's the 'longest running and the most popular' and everybody I know watches it!"

Watch the video above to see Kanye's full interview, then sound off below on what you think of his candid comments.