Cate Blanchett's in the hot seat!

The Oscar-winning actress stopped by "Watch What Happens Live" on Tuesday, where she played a game of Plead the Fifth with host Andy Cohen.

During the segment, Cohen asked Blanchett who she would marry, shag or kill out of "Lord of the Rings" costars Orlando Bloom, Elijah Woods and Viggo Mortensen -- and her answer was definitely surprising!

"Shag Viggo," the "Blue Jasmine" star said without hesitation. "Who are the other two?" she hilariously asked after.

"Elijah and Orlando," Cohen replied. "I'd marry Elijah," she said. "I'm sorry -- it's not that I want to kill Orlando but that's my only choice," she added.

Later in the game, the blonde beauty also revealed which of her fellow Academy Award nominated actress she was most "annoyed" to lose the Oscar to. Andy began to list off the ladies names, which prompted Blanchett to admit, "I hate them all!" 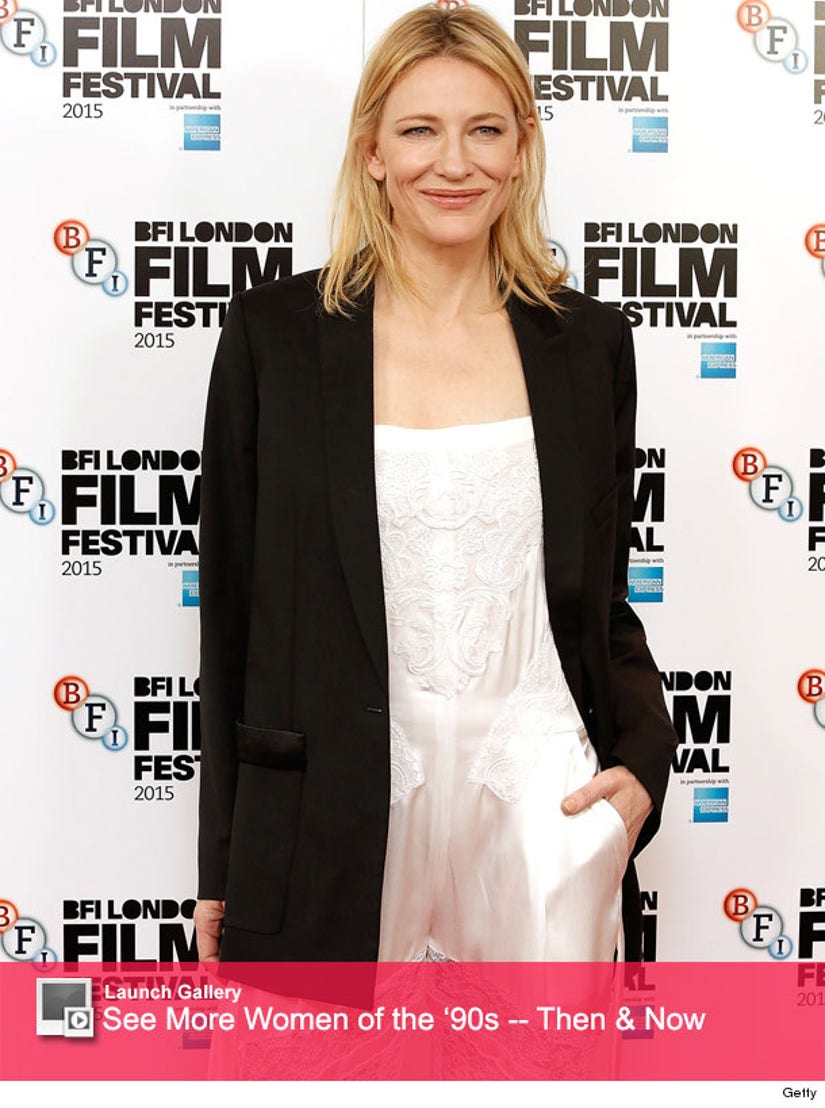 We love the 46-year-old's honesty! What do you think about the "Cinderella" star's candid confessions? Sound off below and check out the gallery above to see more women of the '90s then and now!