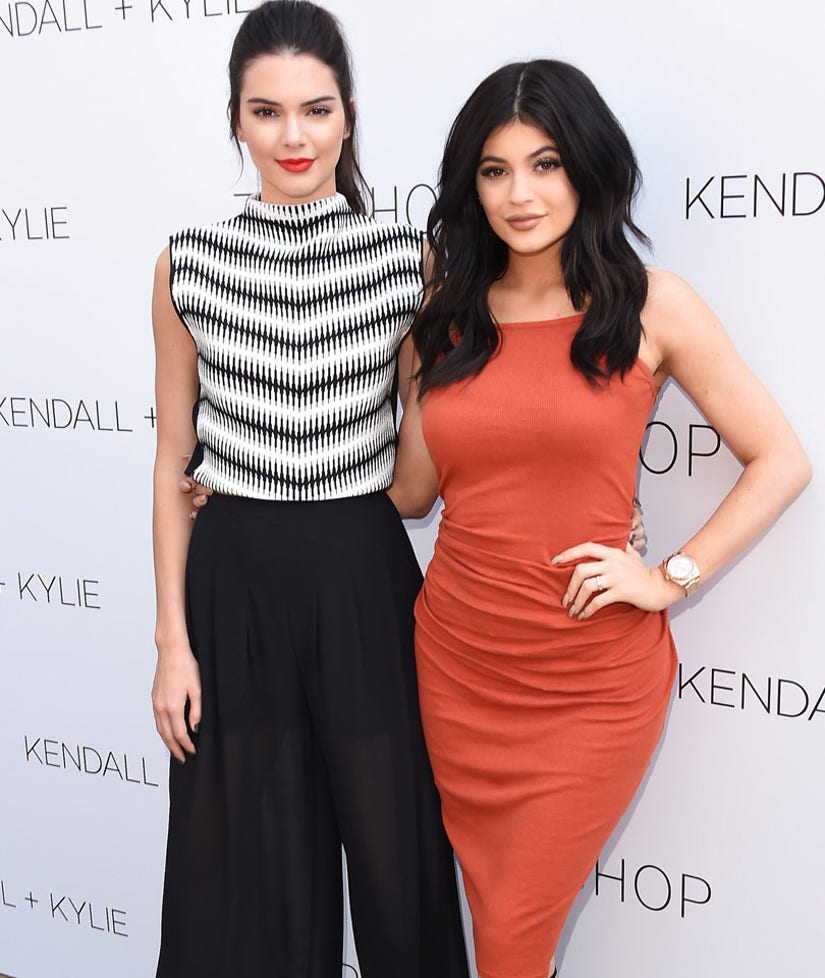 The drama is heating up this season on "Keeping Up With the Kardashians."

"What's the deal with Kylie?" Caitlyn Jenner asks Kendall in a brand new teaser for Season 11.

"She doesn't have her priorities straight and I tell everyone that," Kendall declares.

We're guessing that comment comes after Kylie's boyfriend, Tyga, shows up on a family vacation without warning, but we'll have to tune in to see what really sparked the sisterly fight!

Not only do we get to see some sibling rivalry between Kendall and Kylie, but the cameras also are rolling during Kourtney Kardashian and Scott Disick's breakup.

"You say, 'I don't have a family,' and then when we give you one, why do you destroy it," Khloe says while the family confronts him. "This is a situation I never thought I'd be in," he later tells Kris. "But guess what, you can make it better," she replies.

Meanwhile, Kim Kardashian is very concerned over her elevated blood pressure during her pregnancy.

"I really hope it's not diabetes," she says. "I'm like actually scared."

We also get glimpses of Kourtney's nude photo shoot, the family's concern over Khloe's hardcore workouts and the relationship between Kris and Corey Gamble growing.

Check out the clip above to see a sneak peek of the new season, and watch new episodes of "Keeping Up With the Kardashians" on Sundays at 9 p.m. on E! 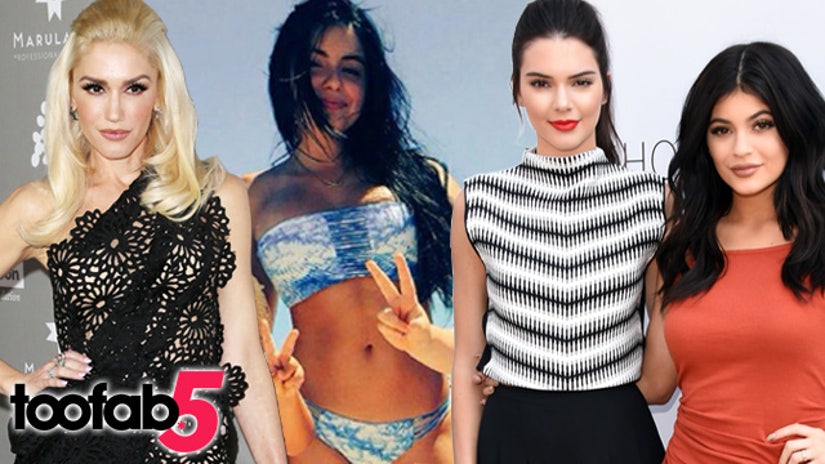