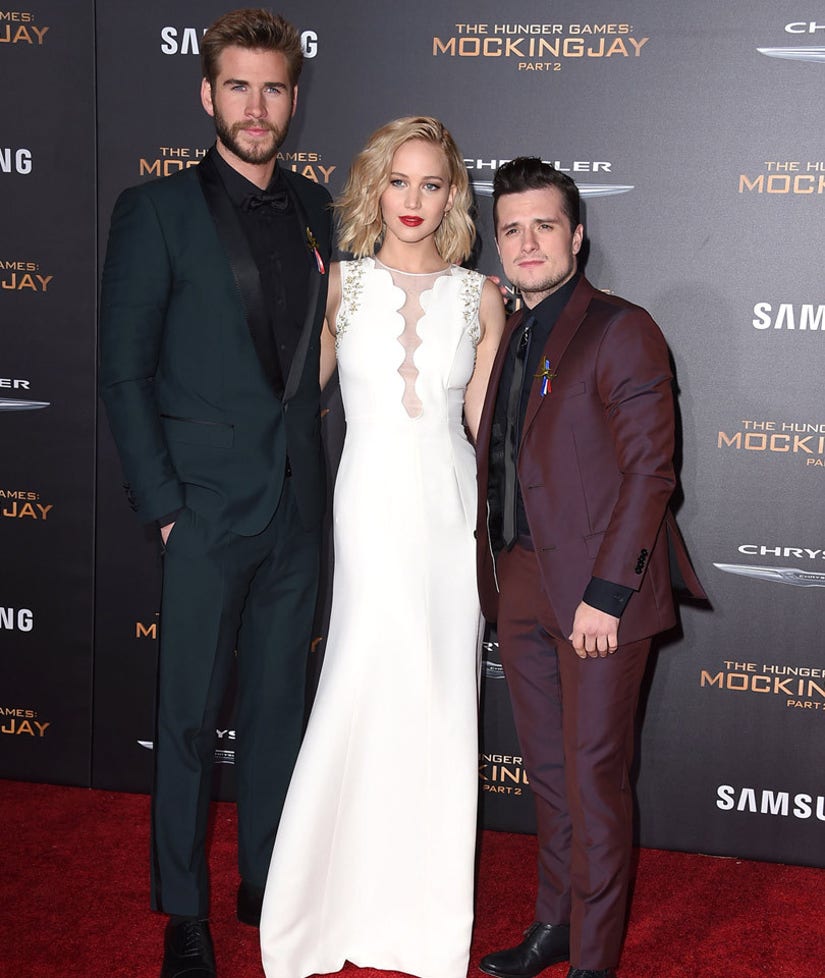 The actress stole the spotlight at the "Hunger Games: Mockingjay Part 2" premiere in Los Angeles on Monday night, donning a white Dior gown with a plunging, sheer scalloped neckline and gold-leafed accents around the edge of her shoulders. She completed her show-stopping ensemble with her perfectly-tousled blonde bob, bronze eye makeup and a killer red lip.

The 25-year-old star hit the red carpet with her handsome costars, Liam Hemsworth and Josh Hutcherson. We love how the trio coordinated their picture-perfect looks!

While J-Law was clearly the star of the night, two other leading ladies from the franchise caught our eye: Willow Shields and Amandla Stenberg. 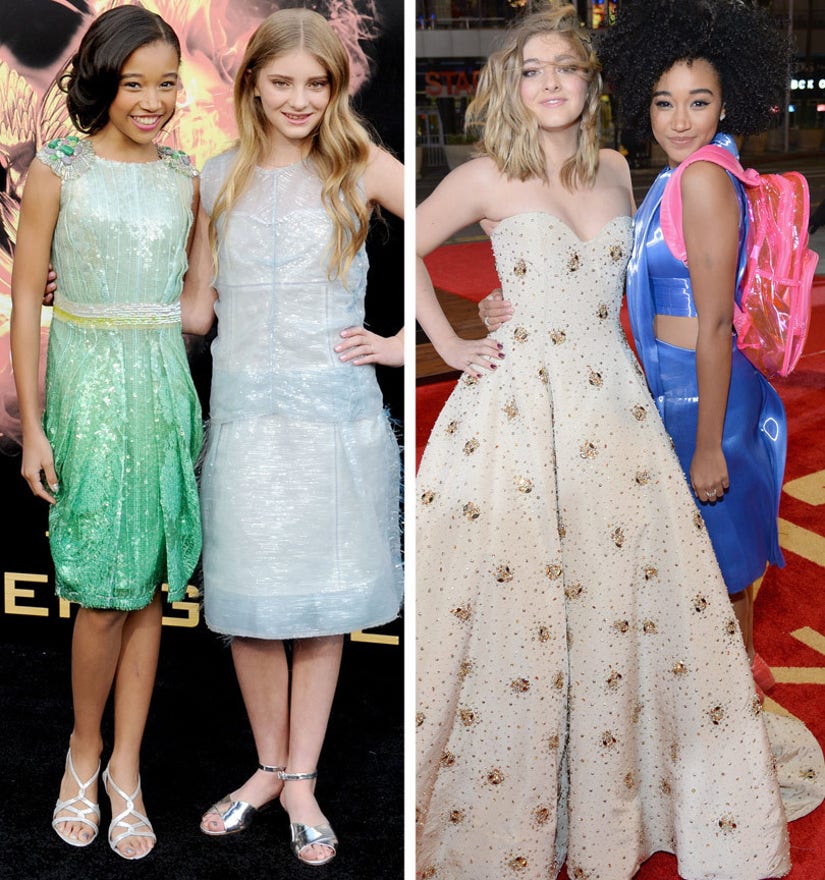 Willow, 15, who plays Jennifer's younger sister in the films, looked gorgeous and so grown up in a beaded cream gown by Naeem Khan. Meanwhile, Amandla, 17, who plays Katniss' young partner-in-crime Rue, stunned in a blue, iridescent dress with cutouts along the waist.

Can you believe how different these two look from the 2012 premiere?!

These stars have been traveling all over the globe to promote the final installment of the franchise, but last night's event was a little different.

Earlier in the day, Lionsgate announced that the carpet festivities would be modified in honor of the victims of the Paris attacks Friday.

"Out of respect for the very recent events in Paris, we have decided to modify our red carpet and we will not conduct interviews at Monday's Mockingjay 2 premiere," Lionsgate said in a statement. "We will proceed with the rest of the event as planned in honor of the incredible fans who have always supported our films with such passion."

Click through the gallery at the top to see all of the stars at the event, including Elizabeth Banks, Ashlee Simpson, Evan Ross and many more. 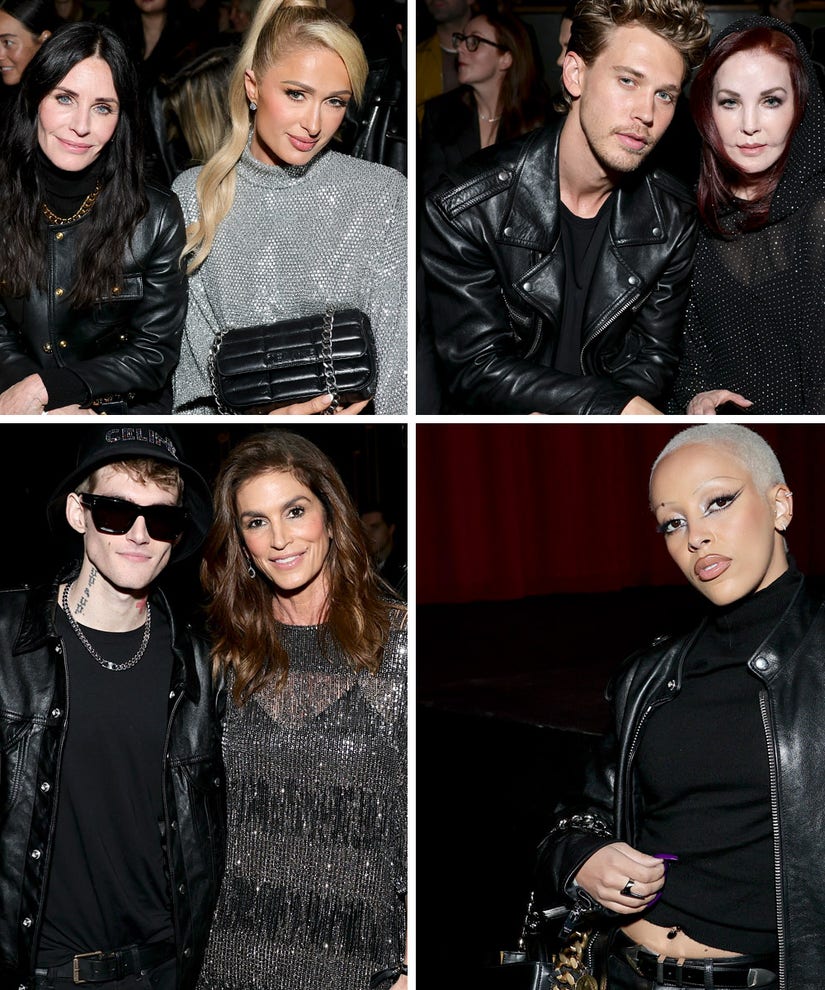 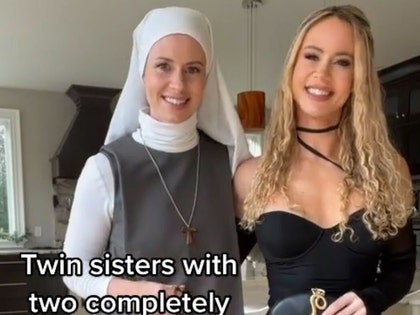 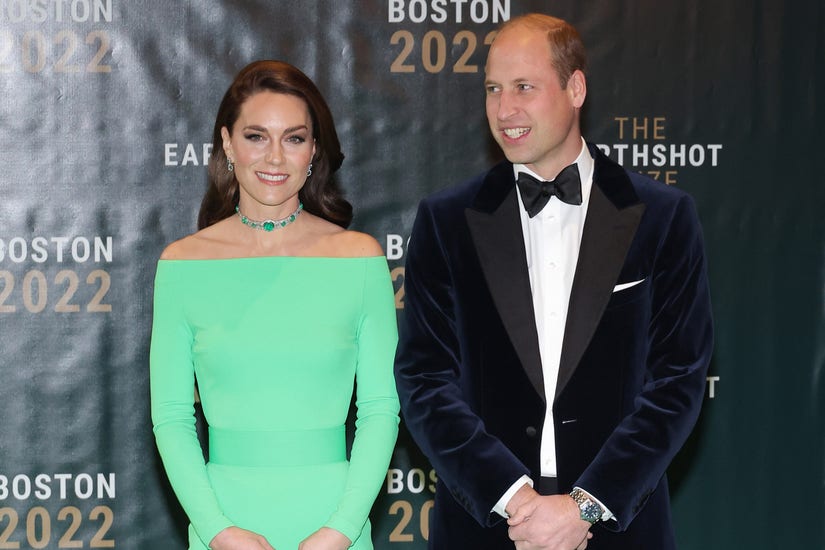 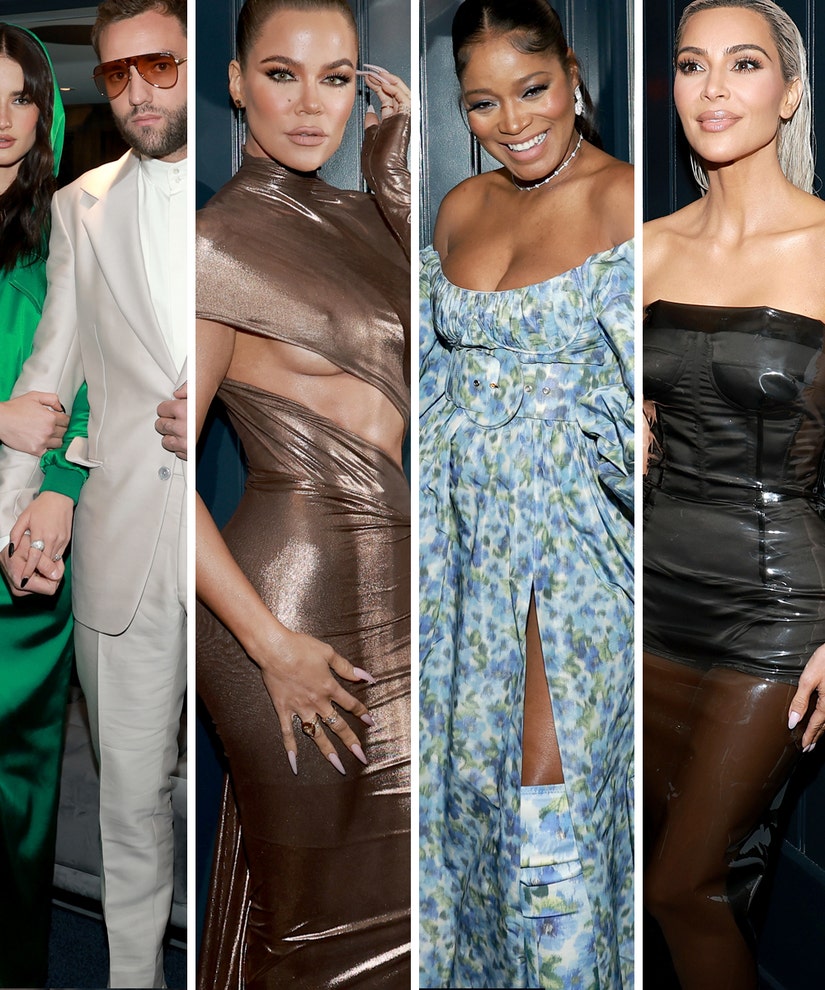