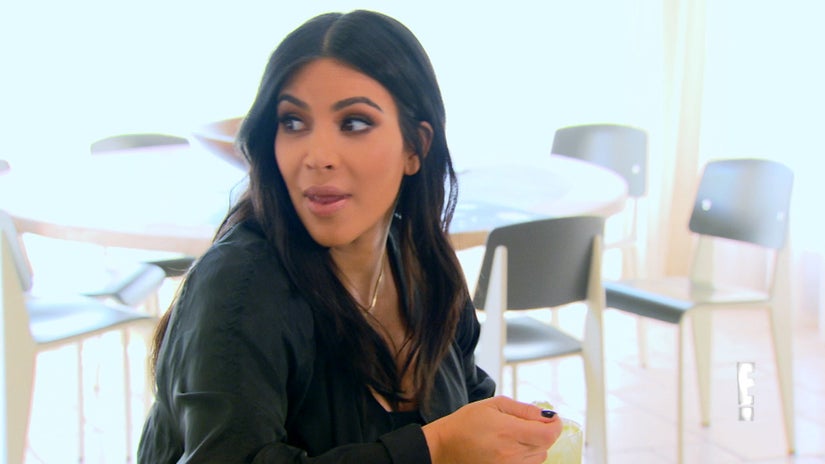 On Sunday's episode of "Keeping Up With The Kardashians," the mom-of-three updates sister Kim Kardashian about her life without the father of her kids.

"He's like 'I just want my family,' or whatever and I'm just like, 'Well what are you doing to try to change your life?'" Kourtney tells Kim. "There's just a lot that would have to happen for him to get on a good path."

But nobody was expecting what happened next!

As the two get into a deep conversation about Scott and Kourtney's relationship, the 32-year-old walks into the kitchen ... and completely shocks Kim.

"It would definitely be a process. Do you think you would ever forgive him and get back with him?", the 35-year-old asks her sister right as Scott enters the room looking for his car keys.

"I am like in shock. I haven't seen him in so long," Kim admits in a confessional. "He obviously spent the night and Kourtney didn't mention that he was there! I thought Kourtney was really strong and firm and now are they back together? What is he...I just don't understand."

Kourtney and Scott called it quits on their relationship in July after nine years together. We got a look at the star's difficult decision to end things with her baby daddy in the season 10 finale of "KUWTK". This season, the drama continues to unfold as Scott breaks down over their relationship.

In another clip from Sunday's episode, we see Kris Jenner try and mediate when Kourtney refuses to let Scott see their three children. After Kris asks why there's no longer an "open door policy" on when he can visit, Kourtney paints a very disturbing picture, via speaker phone.

"He was flaking too often," she explains. "Every time I've tried to have him sit and have dinner with them, he sits in the other room on his phone. He flakes on going to the kids' first day of school. He says 'I can't go because I hate school sh*t, I get anxious,' when really, he went out and partied through the next day."

She goes on to call him "just like a real f--ing a--hole," adding that "his main concern is himself and not the kids -- and that's whats important here is the kids." 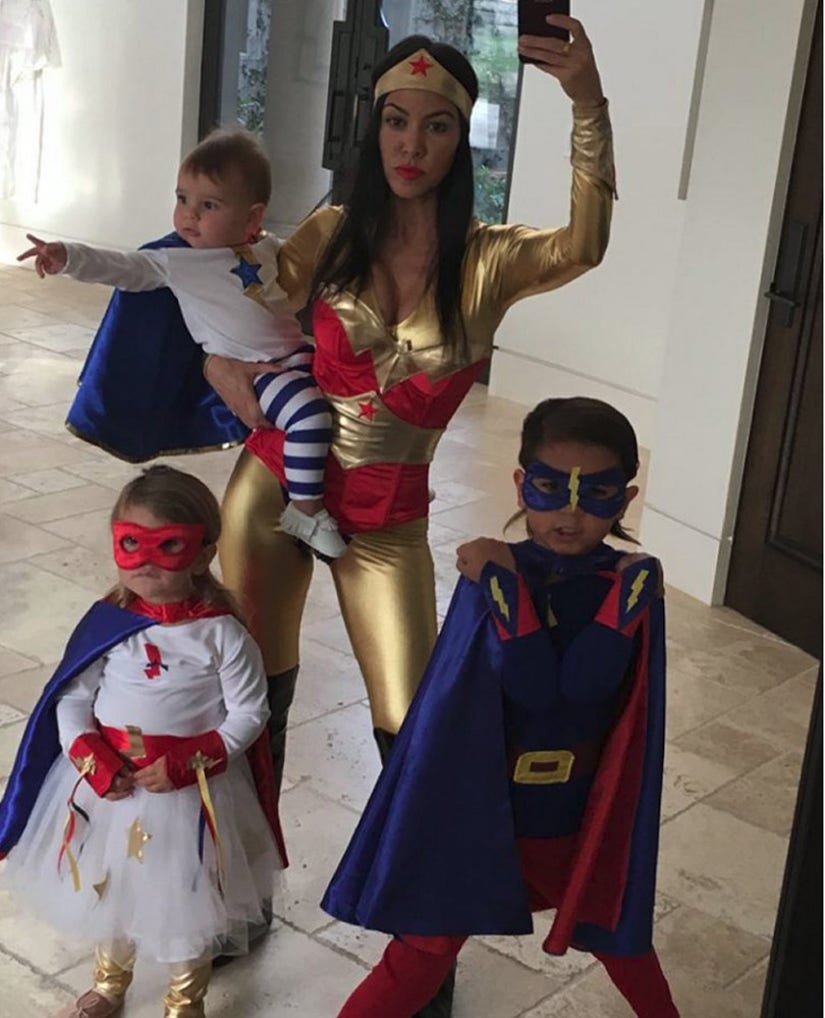 Kim recently opened up about her sister's split and how it's been a huge adjustment for the entire Kardashian clan.

"It's a hard adjustment, there's a lot that goes into it and I think as a sister all you can do is being really supportive," Kim told E! News. "You know, we love Scott too, he's family. So that makes it hard for everyone, even though you might not agree with someone's actions."

What do you think of Scott's surprise appearance? Tell toofab in the comments section below!