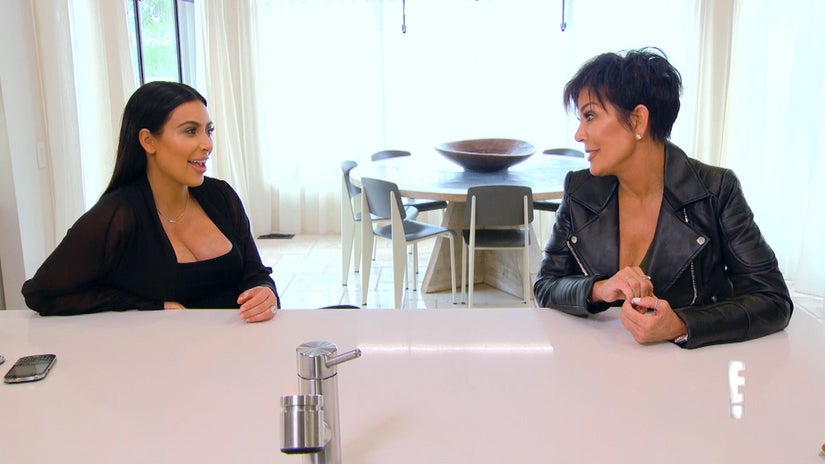 Kim Kardashian isn't afraid to indulge in her pregnancy cravings!

In a sneak peek at Sunday's new episode of "Keeping Up With The Kardashians," the soon-to-be mom-of-two worries Kris Jenner and Kourtney Kardashian when she admits she can't stop eating sweets during her pregnancy and reveals her plans for an impromptu trip to Paris.

The star tells her family that while she was in New Orleans she made multiple trips to Cafe Du Monde for their famous beignets. Kim's 60-year-old mama is less-than-thrilled over her daughter's eating habits, considering the complications she faced while pregnant with daughter North West.

"Do you remember what happened the last time you got all stressed out and you were eating sugary stuff?", the momager warns Kim.

The star suffered from pre-eclampsia during her first pregnancy, which causes high blood pressure. In a teaser for Season 11, Kim reveals that she might be at risk for developing diabetes with baby number two. 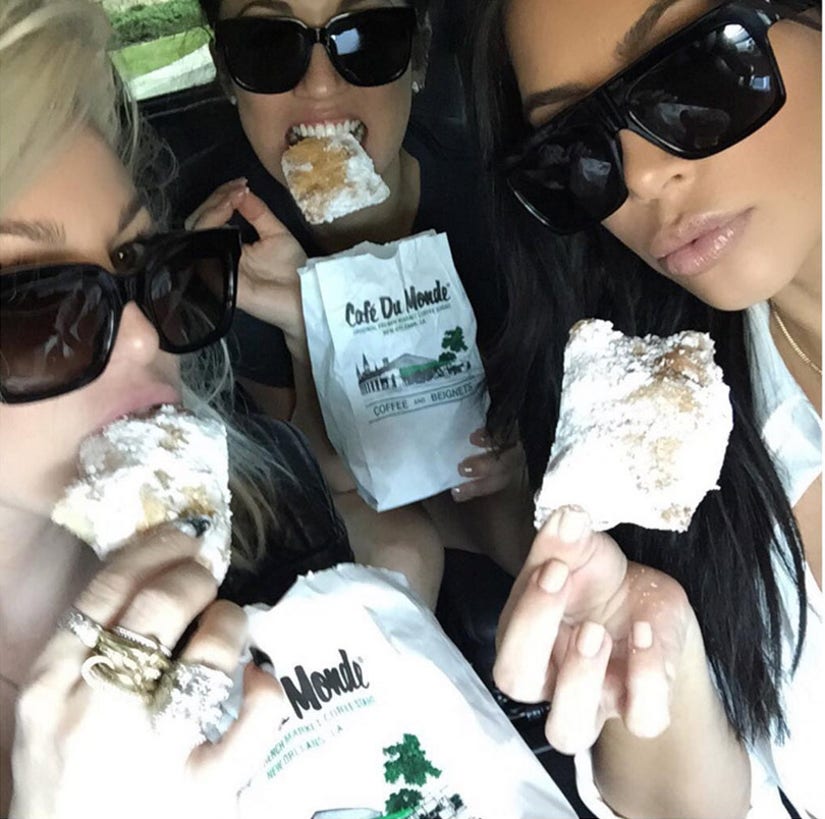 "You're eating beignets three times a day," Kris scolds Kim. "I was in the kitchen this morning, you had your chef making the beignets because you brought home the beignet mix! You know what you are? You're like a closet eater, you need an ankle bracelet."

The reality star also tells her exasperated family members that she's planning a trip to Paris, so she can update her wardrobe with the best designer maternity clothes.

"I can't have every designer fly to LA," Kim explains to her concerned mom and sis.

"Kim has been traveling a lot and I don't think she understands that she's got to take care of herself," Kris says in a confessional. "You're trying to do everything that would make a normal non-pregnant person exhausted."