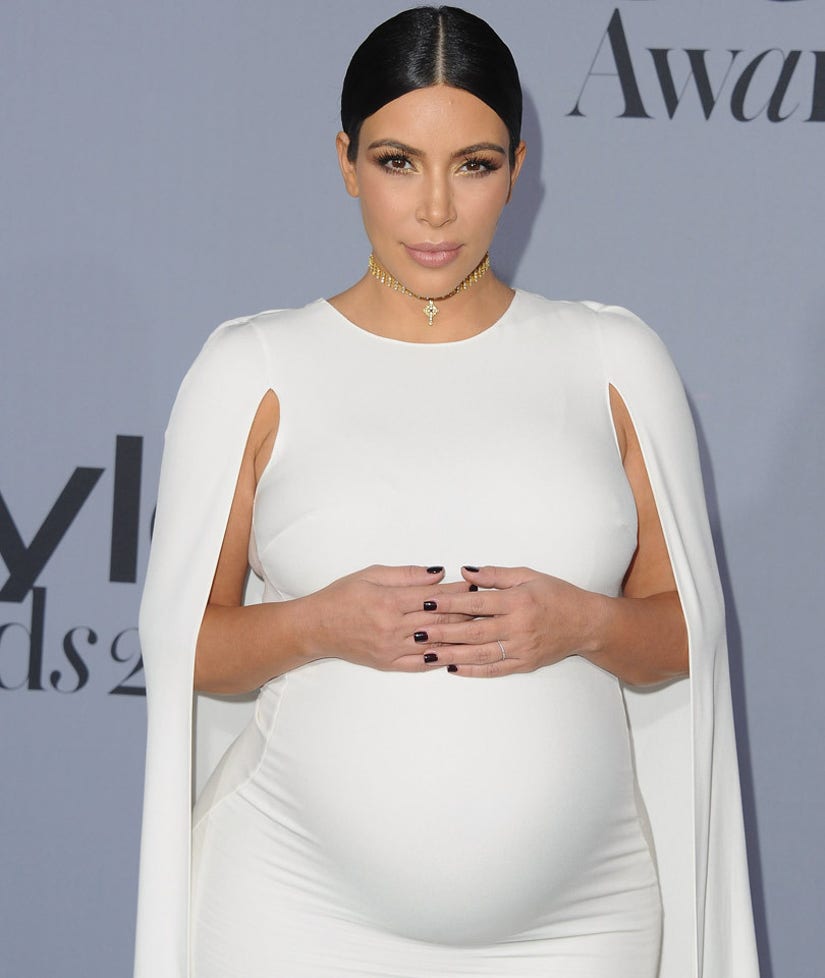 Don't say they didn't warn you!

After Kris Jenner scolded Kim Kardashian over her unhealthy eating habits during her pregnancy -- the soon to be mom-of-two is now wishing she took her mother's advice.

In a teaser for Season 11, Kim reveals that she might be at risk for developing diabetes with baby number two. In a new promo for Sunday's episode, the star shares the troubling news with her family members.

"Well they saw a little bit more fluid than normal in my placenta, which could mean that I'm having a carb intolerance or I have diabetes," Kim tells Kourtney Kardashian and the 60-year-old. "I'm not going to think about that too much, I'm just not." 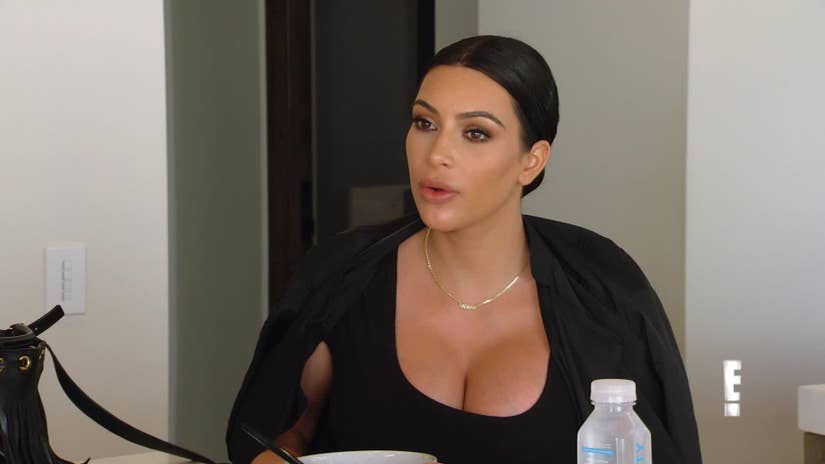 The momager is understandably worried about her daughter's potential health concern and reveals that she suffered from gestational diabetes while she was pregnant with Kylie Jenner.

Kris already warned the reality star about taking it easy after Kim admitted that she could not stop eating beignets and was planning an impromptu trip to Paris to buy new maternity clothes.

"It is so frustrating that I could possibly have diabetes," she admits. "I think this is just a wake up call that you know things just might not be going the way that I thought they were and that I just need to try to be healthy."

It wasn't all bad news during Kim's doctor visit -- the "Selfish" author revealed that her son-to-be is getting a lot bigger than she thought he would!

"Otherwise she said my baby is at like the 95th percentile of height. I'm like 'Are you sure that's my kid?'" She laughed.