The Tanners are home!

Netflix just dropped the first teaser and announced the premiere date for "Fuller House" -- and we're officially getting really excited!

In the clip, we see the same San Francisco home that the Tanner family occupied on the 1987-1995 series, "Full House." Check out the nostalgic sneak peek above!

The series will follow D.J., Stephanie and Kimmy Gibbler (Andrea Barber) in their adult lives as they try to help D.J. raise her children after the death of her husband. Yep, it's pretty much the exact same storyline as the original series.

Though the series will focus on D.J., Kimmy and Stephanie's family's this time around, fellow show favorites Saget, Stamos, Loughlin, and Coulier are sure to appear in the first few episodes.

Missing in action are both Mary-Kate and Ashley Olsen, who played Michelle Tanner on the original series. Unfortunately, the twins decided not to reprise their roles. 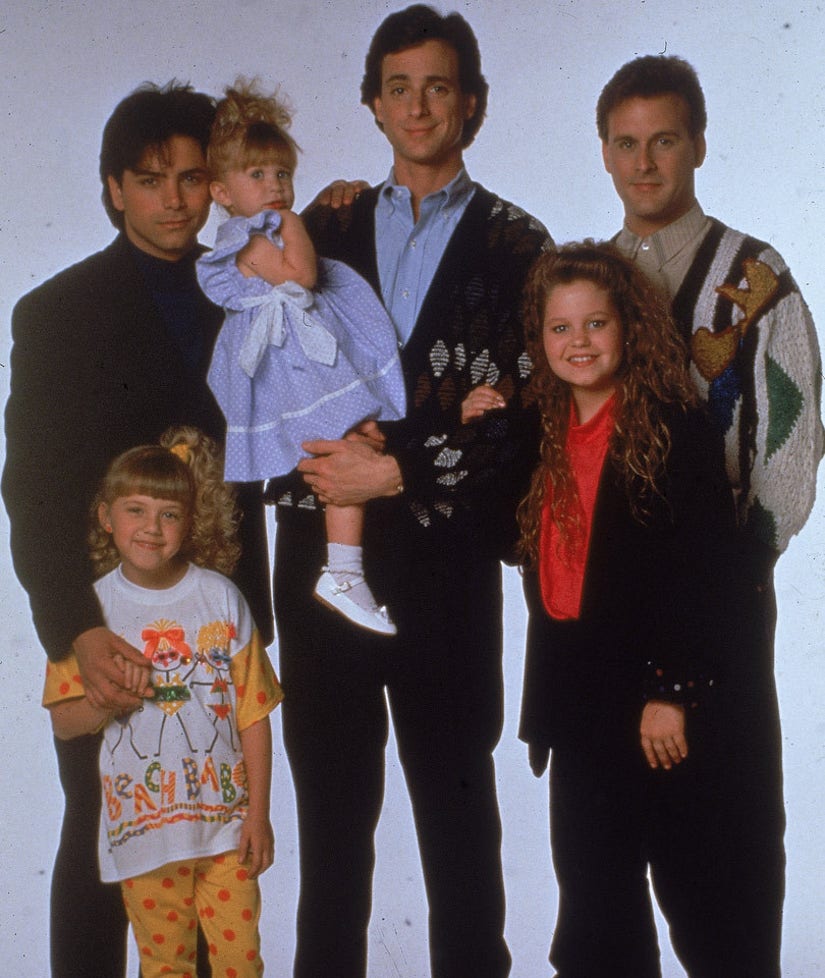 "I'm very excited. It's going to be really great to be back with the whole cast. It'll be a lot of fun," Lori told "Good Morning America" about the spin-off earlier this year. "We're going to help Candace, Jodi and Andrea spin off the new show. So we'll come back and do the first episode and maybe throughout we'll pop up here and there."

"We would've loved it. It would've been great," Loughlin said about the Olsen twins' decision to not return. "But I understand."

Are you excited to check out "Fuller House"? Sound off below and make sure to tune into the one-hour premiere Friday, February 26th on Netflix!