Jennifer Lawrence is spilling all of her dirty little secrets!

The "Joy" star was put in the hot seat on "Watch What Happens Live" on Monday night, where she gave host Andy Cohen some juicy details about her personal life in a game of "Plead the Fifth."

The actress was first asked about her on-and-possibly off-screen romance with her "Hunger Games" costar, Liam Hemsworth. In true J.Law form, she quickly copped to kissing the hunky leading man when the cameras weren't rolling.

"Liam and I grew up together. Liam's real hot," she said, laughing. "What would you have done?"

"I would say yes," Cohen said. "I mean, I pick Gale over Peeta any day." "I did, at one point!" she declared, giving the host a high-five. 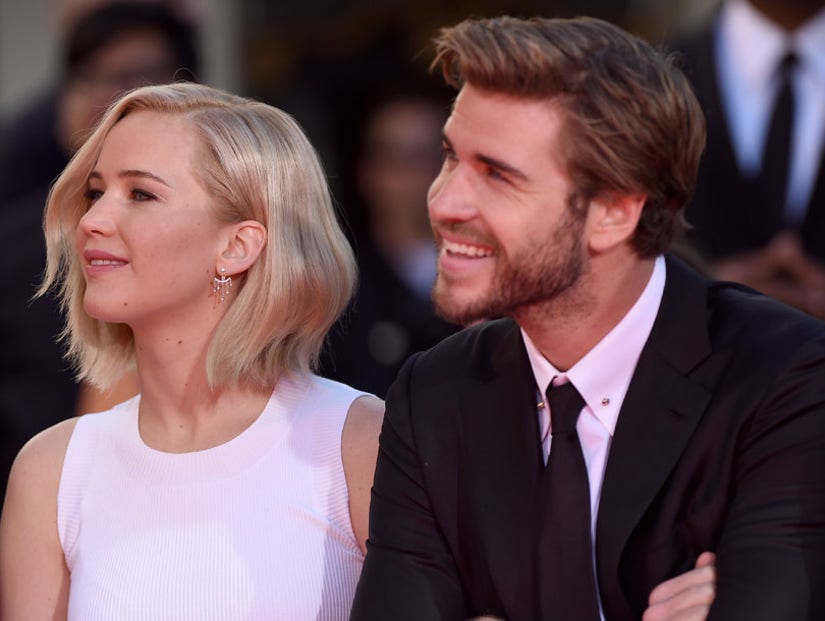 Lawrence also was grilled about her pot smoking habits before award shows. Susan Sarandon once told Cohen she's been stoned at every major event except for the Oscars. For Lawrence, the "reverse" is true.

"I smoked pot at none of them, but I saw my brother smoking out of a bong before one of the Oscars, won't say which," she explained.

"Was it when you won?" Cohen said. "I plead the fifth," Lawrence said.

Check out the clip above to see if Jen will play "Marry, Shag or Kill" with her costars! 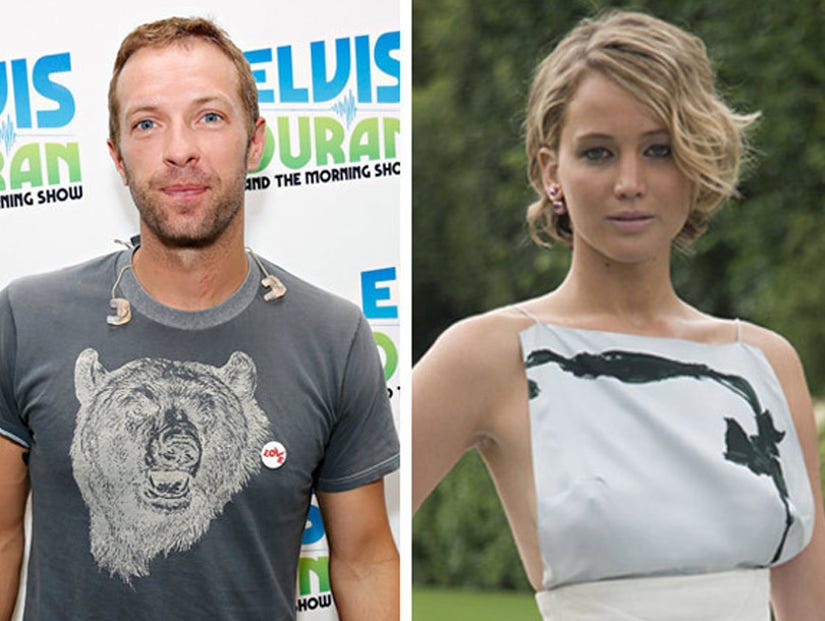 Later in the show, the blonde beauty was asked about her relationship with ex-boyfriend Chris Martin. The two were first linked in August 2014 and ended their romance a year later.

"You and Chris Martin never really confirmed whether you were together or not?" Cohen asked.

What do you think of JLaw's candid comments? Sound off below!