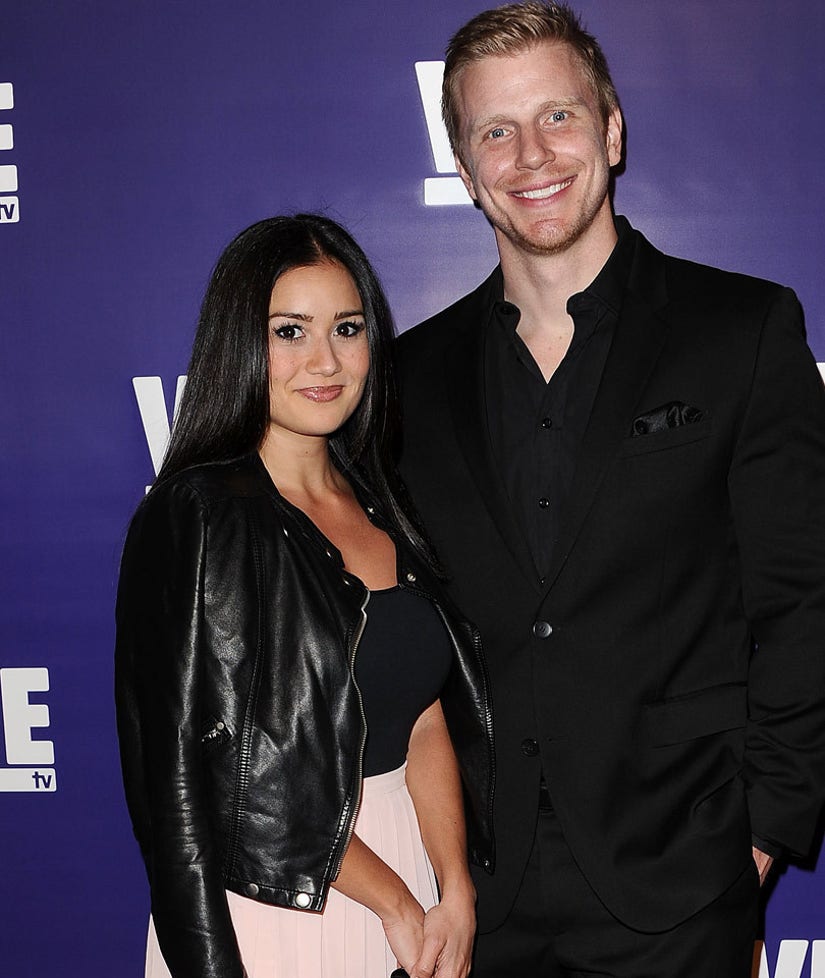 Catherine Giudici and Sean Lowe are heading into the ring!

The "Bachelor" couple battles it out in a verbal boxing match on Friday's episode of "Marriage Boot Camp: Reality Stars" -- and things get intense when the duo delve deep into their issues.

The two are one of the most beloved couples to come out of the ABC dating franchise, but it looks like the 29-year-old Giudici still can't get over the way the two met.

"I am so over these other girls that I have to deal with forever," Catherine vents. "We both signed up to be on TV that's why people know us," her 32-year-old beau replies.

But Catherine insists she feels like one of her hubby's "thousands of girls," despite him assuring her that she is "the girl."

"Because I was one of 26 coming into 'The Bachelor' with multiple girls on him, I was jealous," she admits.

It seems like the two's problems go deeper than just their "Bachelor" past, with Sean telling Catherine she can be "cold" and he wishes she would be more direct when she's upset about something so they can talk it out.

The other couples in the "Boot Camp" house call the former Bachelor's bluff, telling them that their fight is "weak." 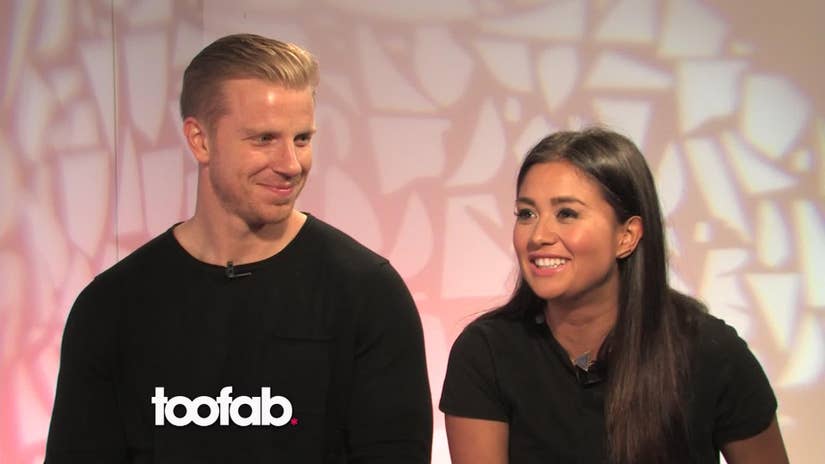 And while things my seem rough for Sean and Catherine in the upcoming episode, Lowe told toofab in November that their relationship is as good as ever, but revealed that he wasn't sure if joining the show was a good idea.

"I don't know [if it was for the best]," he admits. "We had a strong relationship going in, I think we still have a strong relationship and they did teach us some tools that have benefited us. I think a lot of my answer depends on how we're going to be portrayed on this thing. If it's not good, then no, it wasn't the best move."

The two are currently expecting their first child together, so clearly things are still going strong!

Be sure to catch this episode of "Marriage Boot Camp: Reality Stars" on Friday night at 9pm on WE tv.