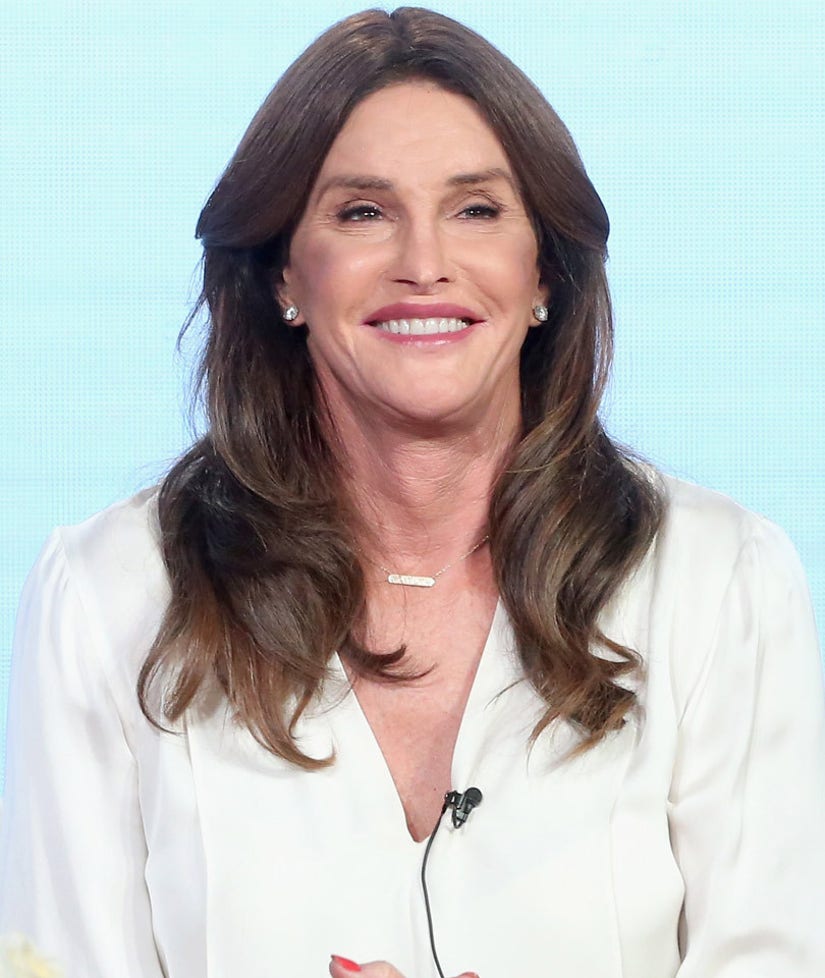 Speaking to reporters Thursday at the Television Critics Association press tour, Caitlyn Jenner finally revealed what she really thinks about those jokes Ricky Gervais made at her expense during Sunday's Golden Globe Awards.

"I think what I'm going to do is call the Golden Globes and see if they need a new host for next year. We'll solve that problem," she said in response to his remarks, which many saw as tasteless and potentially transphobic.

"I've changed. Not as much as Bruce Jenner, obviously. Now Caitlyn Jenner, of course," Ricky said during his opening monologue at the awards show. "What a year she's had. She became a role model for trans people everywhere, showing great bravery in breaking down barriers and destroying stereotypes. She didn't do a lot for women drivers, but you can't have everything, can you?"

That last part, of course, was a reference to the four-car accident Caitlyn was involved in last year that claimed the life of another driver.

He laer took a jab at Jeffrey Tambor's role as a trans woman in "Transparent," saying it "takes balls" for him to take on a part that requires him to "put on women's clothes and hair." "I don't know how he does it," he continued. "I've seen his balls, they're huge and long!"

After catching some flack online, Ricky took to Twitter, where he firmly stood by his jokes.

Do people not realise that when they say they are offended by a joke it makes that joke even funnier for the rest of us.

If jokes caused the easily offended to bleed internally, I'd do more stand up. pic.twitter.com/ScuOKExtwv

What if it was about her killing someone with her car? Would that be ok? https://t.co/IvAttciK7x

But it WAS Bruce Jenner who changed. Into Caitlyn Jenner. And I respect that. Just not her driving. https://t.co/suU77u61o8

I made a joke about Caitlyn Jenner killing someone in her car. I'm #TransportPhobic.

Outrage is the comedian's alchemy.

Don't offended people realise they are doing my marketing for me. pic.twitter.com/FgYsri0vGa

What do you think about his remarks? Sound off below!