Get it, get it, Kaley Cuoco!

The "Big Bang Theory" stunner went head to head with her "Wedding Ringer" costar Josh Gad on Thursday's episode of "Lip Sync Battle" and brought out all the stops for a very Britney-inspired performance of her hit "I'm A Slave 4 U"!

To kick things off, the "Frozen" star transformed into Donald Trump for a performance of Divinyl's "I Touch Myself". Clad in a wig and one of the presidential hopeful's signature suits, Gad poked fun at the 69-year-old's self-love with a crew of dancers also dressed as Trump.

But the 34-year-old wasn't done there. For his finale, he did a striptease and ended the song with a steamy makeout session with Kaley's ex-boyfriend/costar Johnny Galecki. 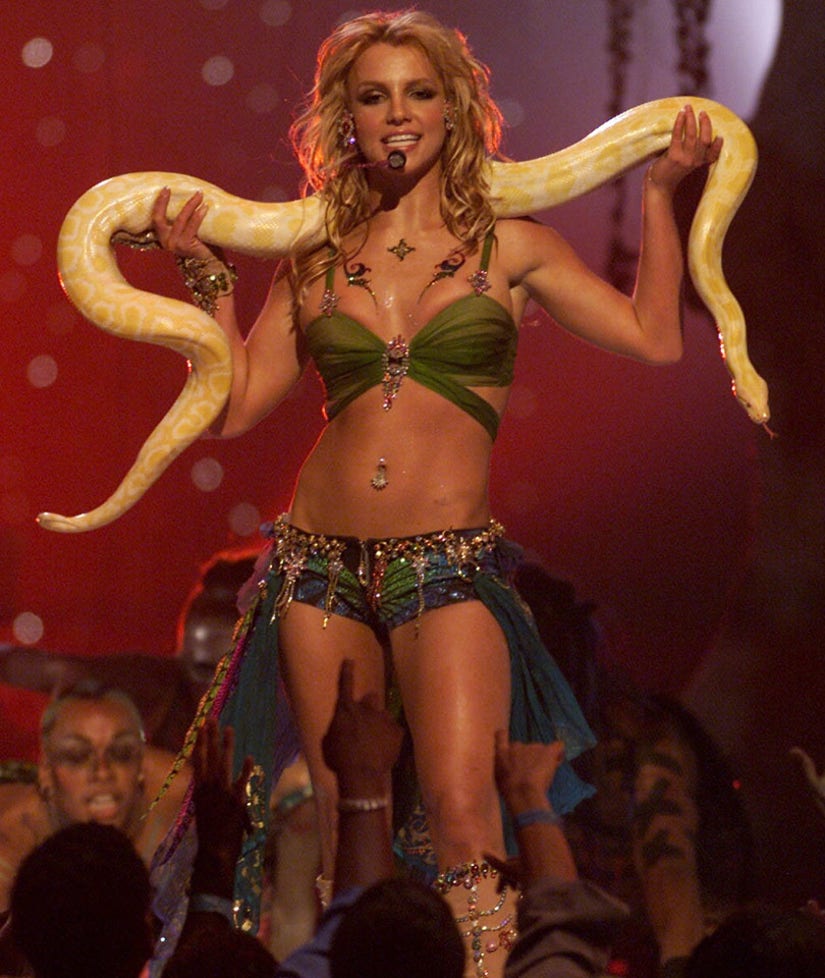 After that silly performance, the 30-year-old had her work cut out for her -- but managed to really turn up the heat when she recreated the princess of pop's infamous performance from the 2001 MTV Video Music Awards.

Kaley was a dead ringer for Brit Brit in a blonde wig and nearly identical outfit. The star even attempted a few of the singer's signature moves, and was dropped the mic by bringing out that famous yellow python!

Watch both performances above then sound off below on who you think wins this battle!