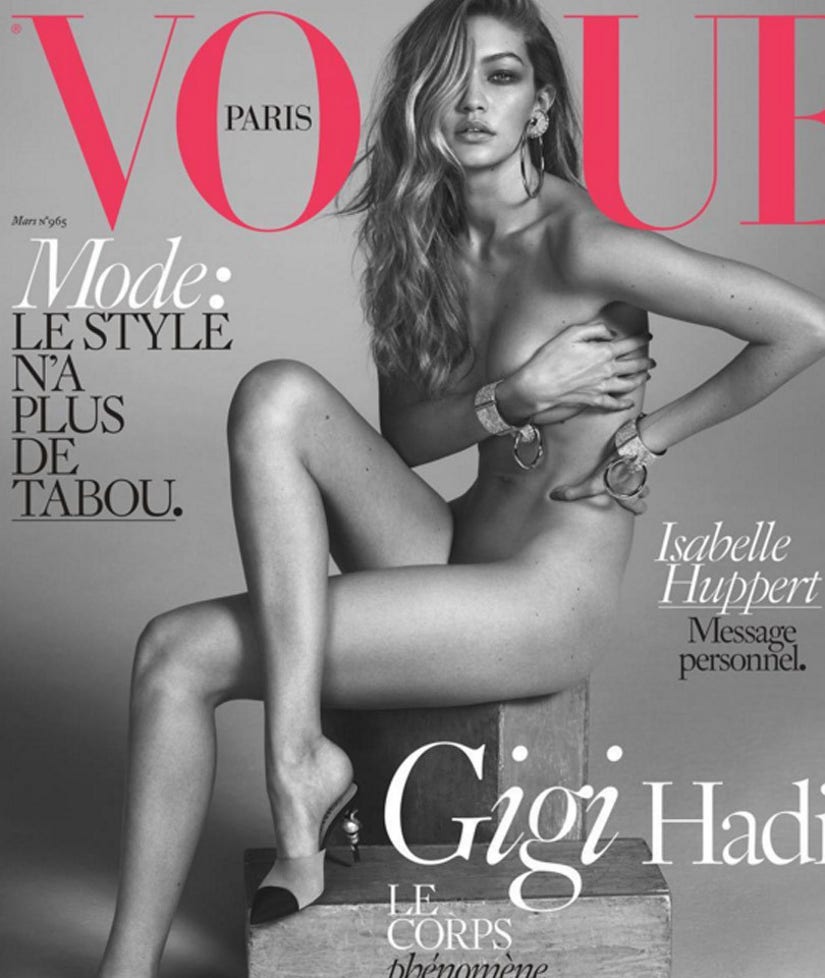 Gigi Hadid has added another major credit to her modeling resume -- the cover of Vogue Paris!

The stunning supermodel gorgeously graces two versions of the cover for the March issue, which was shot by Mert & Marcus.

The 20-year-old, dubbed the "model of the moment" by the mag, goes completely naked in one shot, where she carefully covers up her goods as she sits on a series of blocks.

She took to Instagram to show off her latest work, joking that she's "wearing mostly Chanel N°5," a perfume.

The other pic shows the blonde beauty modeling nothing but a tweed jacket and a pile of pearl necklaces. "What an honor and dream come true it is to be on the cover of French Vogue," she captioned the more-covered up cover. "Thank you so much @mertalas @emmanuellealt." 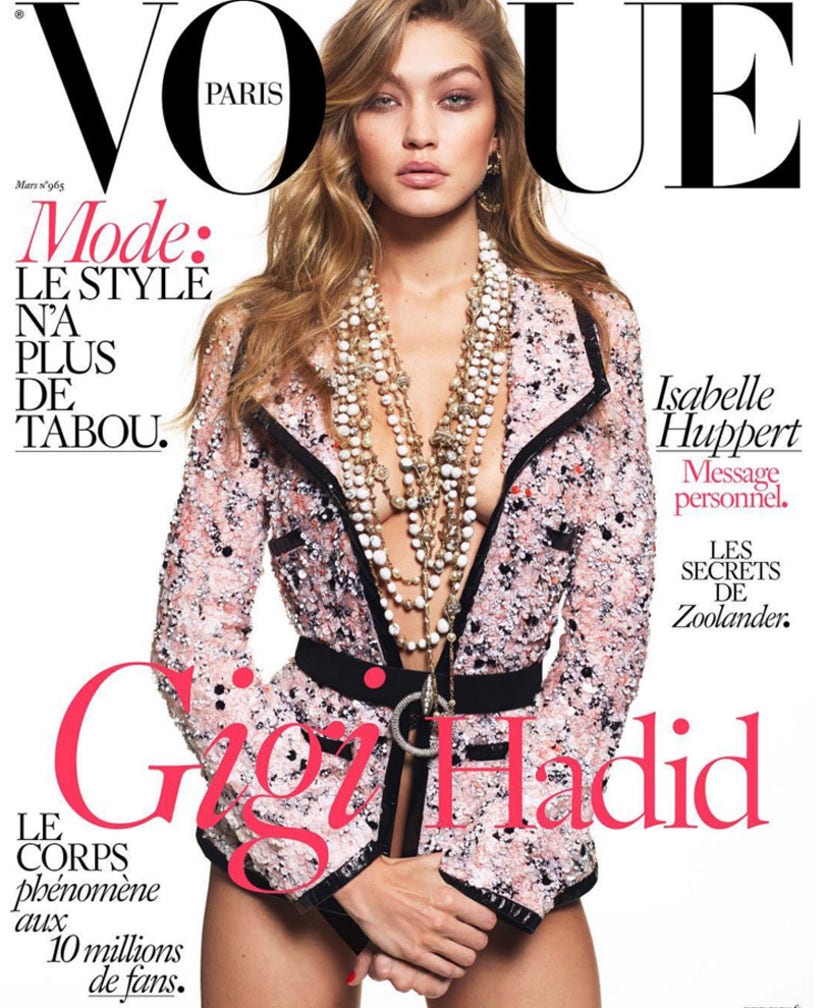 "Social judgement can break down a young woman temporarily but a real WOMAN will always pick up the pieces, rebuild herself and come back stronger than ever," she wrote on Instagram. "So proud of you my love for owning your authenticity on the cover of FRENCH VOGUE with class and grace shot by @mertalas @emmanuellealt #ProudMommy #FrenchVogue @luizmattos1906."

While we aren't sure what prompted her message, we love that she's taking a stand for her daughter! 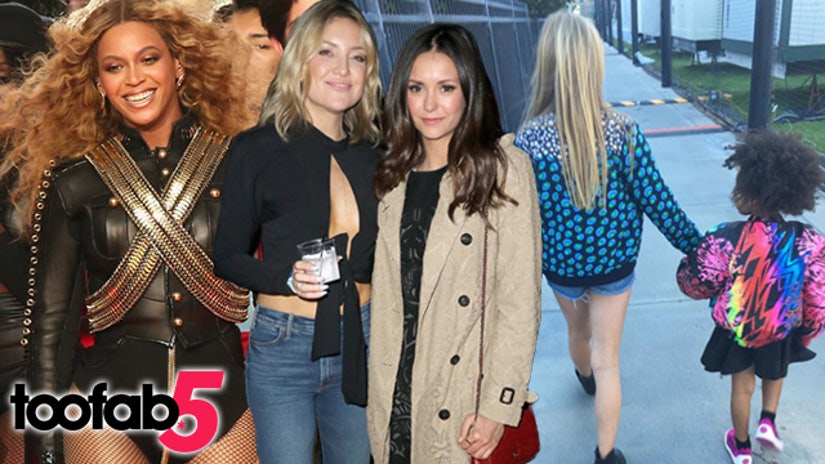