Gwen Stefani had a Grammy first!

The singer filmed a live music video during the 2016 Grammy Awards on Monday in Los Angeles for her new single "Make Me Like You" -- and it was actually pretty great.

We had a feeling Stefani's new single was about her beau Blake Shelton and the No Doubt woman seemingly confirmed that during her performance. 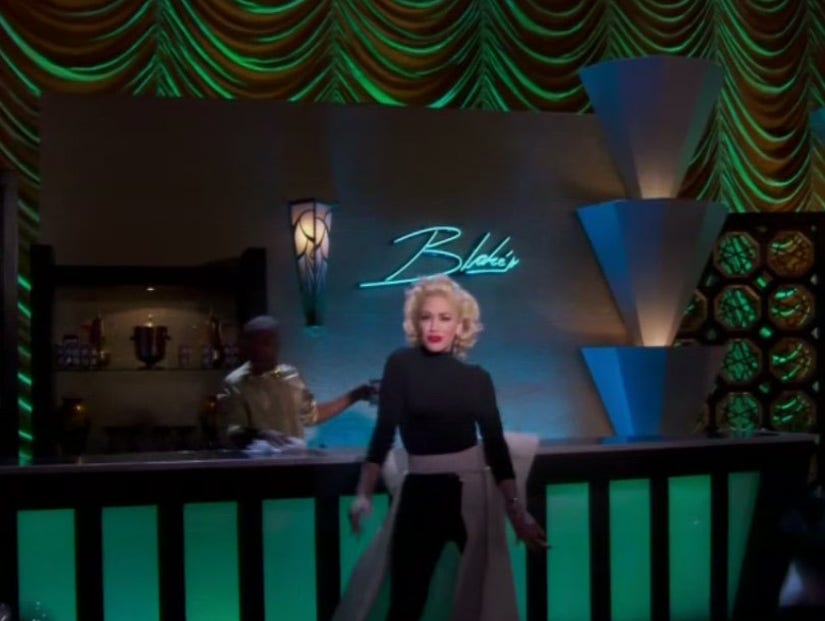 In one scene, Gwen dances against a bar named "Blake's" -- pretty cute right?

Upon first viewing, it looked like the blonde beauty fell while rollerskating -- but many missed the body double who took over moments before the crash. Think that was planned? It looked like it hurt!

DID YOU SEE @GWENSTEFANI LIVE?! Wanna watch again or loop forever? It'll be up on Gwen's Vevo in no time #MoreMusichttps://t.co/gUWf148PF3

Target also shared some behind-the-scenes shots from Gwen's live performance via Twitter. Check out their video above!

What do you think about Stefani's live music video? Sound off below and check out the gallery above to see more photos from the 2016 Grammy Awards!

Check out toofab's picks for the best and worst dressed stars at the Grammys below: 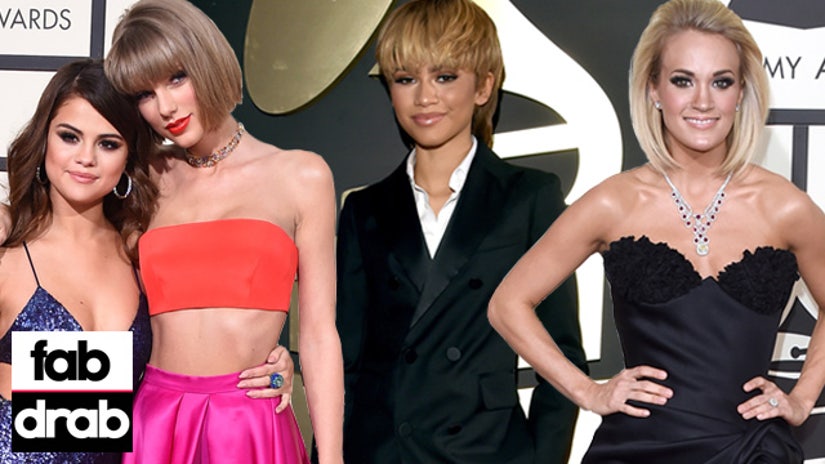 For more Grammy coverage click here -- or check out the links below:

The Grammy Awards: Inside the After-Parties

WTF Were They Thinking?! See the Worst Dressed Stars at the Grammy Awards