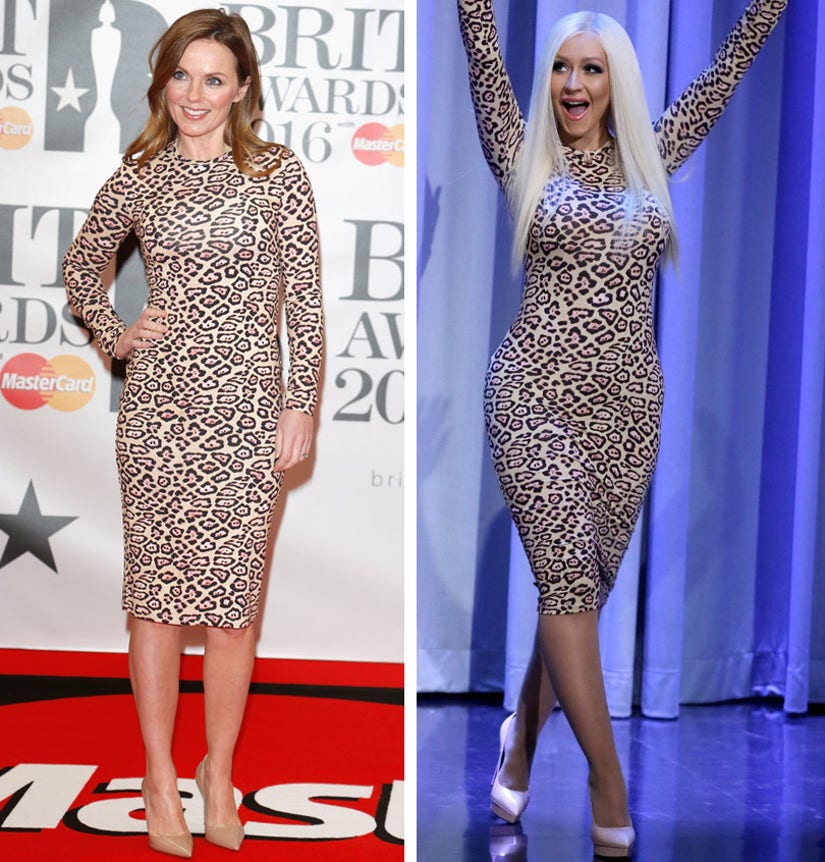 This is a style showdown between two pop divas!

Geri Halliwell showed off her lean legs at the 2016 Brit Awards in a figure-hugging Givenchy midi dress featuring a high neckline and long sleeves. She paired the trendy threads with nude pumps, tousled waves and minimal makeup.

The former Spice Girl is no stranger to rocking animal print, and she's not alone!

Christina Aguilera put her own spin on the skintight designer dress during a recent appearance on "The Tonight Show." The "Beautiful" singer completed her show-stopping ensemble with Saint Laurent platform pumps, platinum blonde locks and a nude lip.

TooFab put Xtina's look to the test during "TooFab or TooDrab" last week, and it didn't make the cut.

While our fashion panel wasn't feeling the print in the video below, we like the look slightly better on Geri. Either way, it's not our favorite dress.

Who do you think wore it best? Cast your vote above! 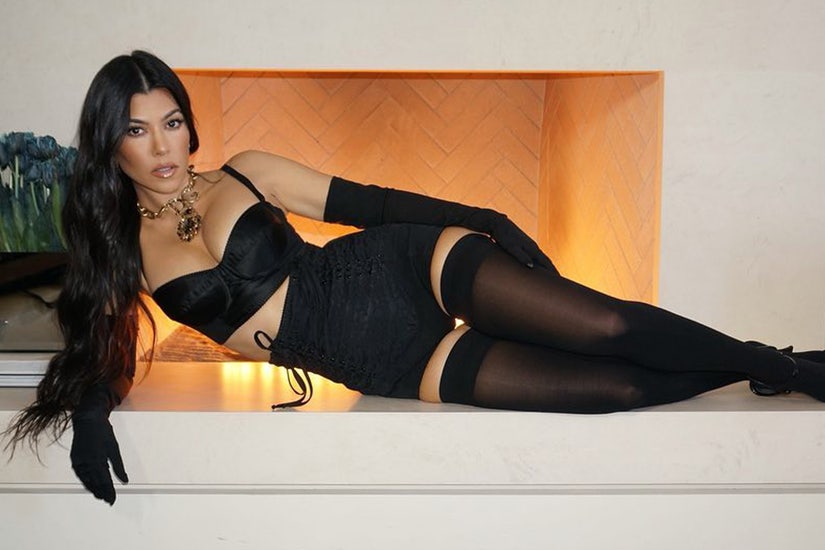 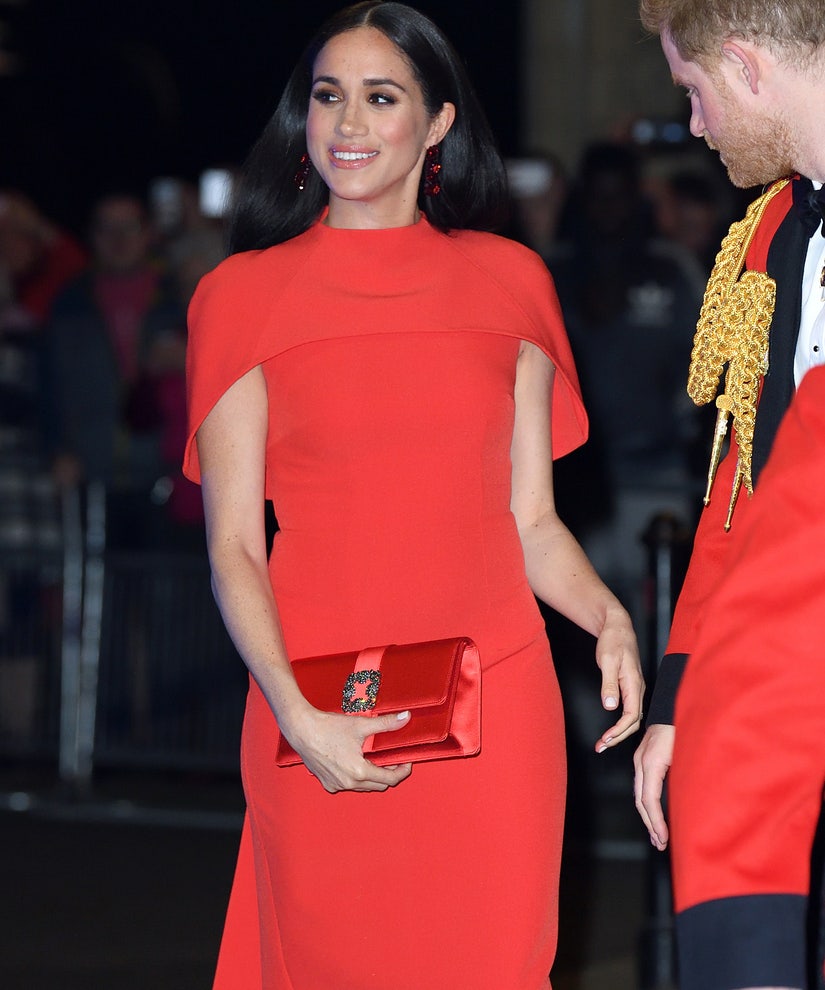