Khloe Kardashian is spilling all of her dirty little secrets!

On last night's episode of "Kocktails With Khloe," the reality star revealed that she has, in fact, joined the Mile High Club.

It seems her fellow guest, Cassie, was there to witness the whole thing!

While Khlo didn't admit who she did the deed with, we have some guesses. Check out the clip above to hear more. 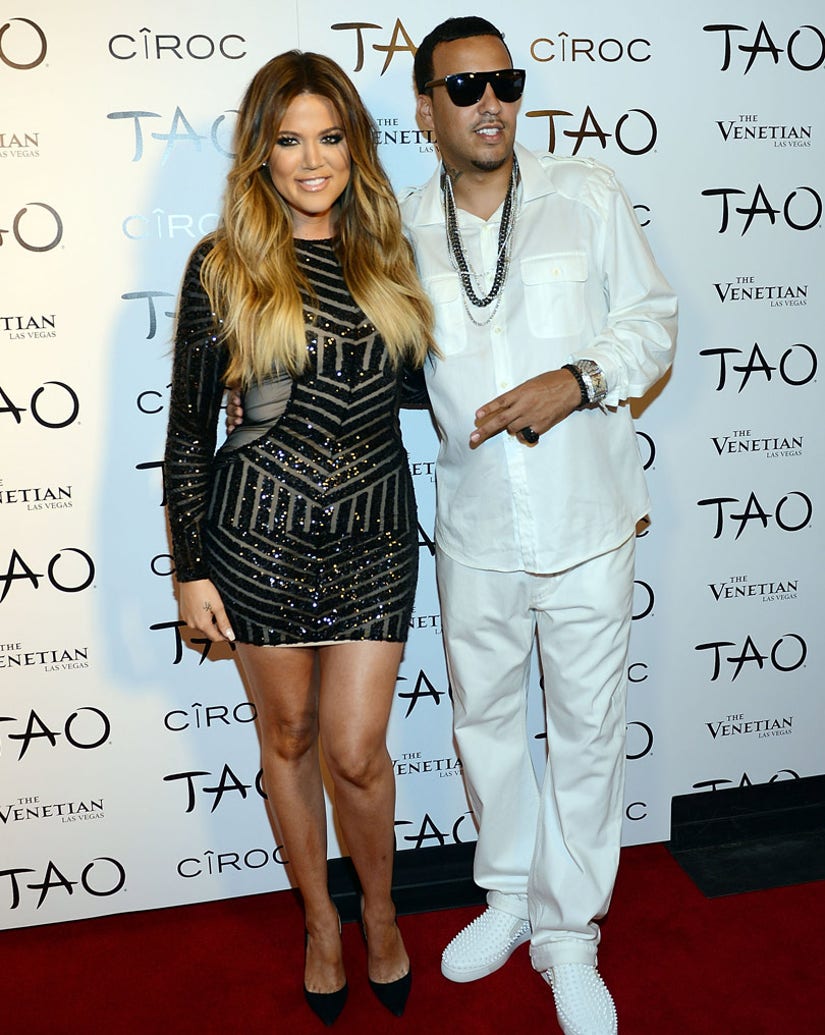 Later in the show, the "Keeping Up With the Kardashians" star revealed that she can get very jealous when other girls hit on her boyfriends.

Back when she was dating French Montana, Kardashian said a night out took a violent turn when she saw someone cozying up to her man.

"I kept throwing ice at the girl's face in Miami," she explained. "And she kept fu--ing with me. I was with French at the time, and she kept going like this." (She proceeded to thrust her tongue out to impersonate the frisky female).

We've learned one thing from this story ... don't mess with Khloe's man!