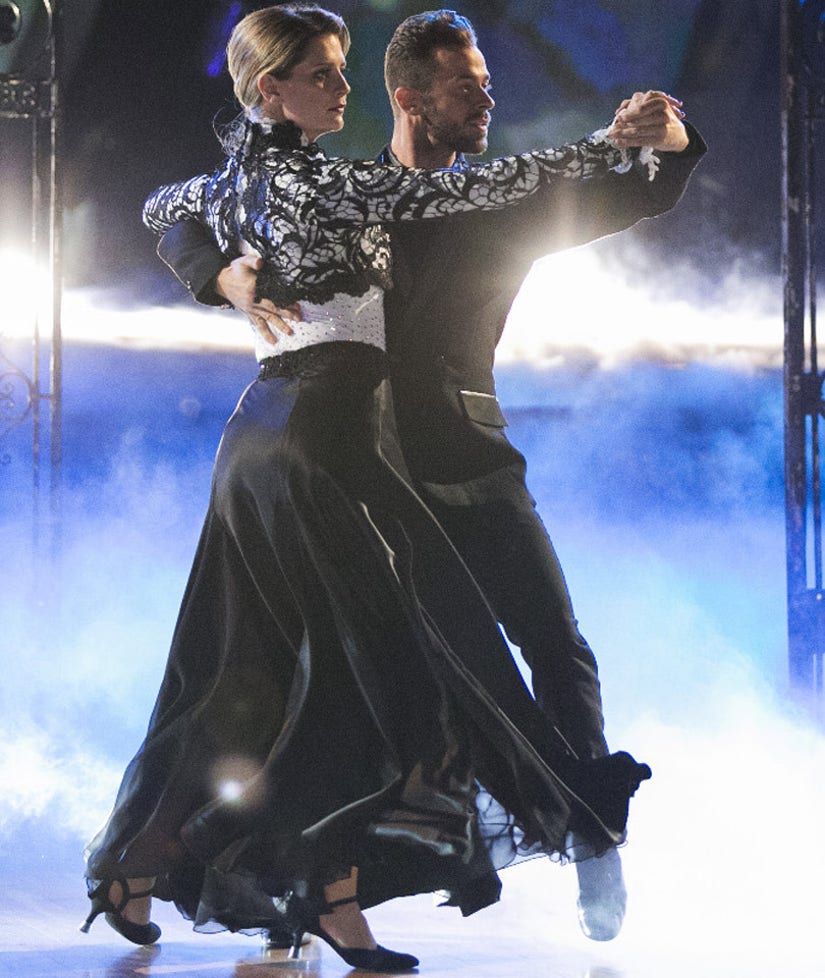 Expectations were high for Mischa Barton before she made her "Dancing With the Stars" debut on Monday night. However, the former "O.C." star ended up in the middle of the pack after she failed to impress the judges, earning a 16/30.

"I'm sorry, but Mischa is not a natural dancer," her partner, Artem Chigvintsev, admitted. After their rocky tango, judge Len Goodman didn't hold back. "That wasn't a dance. That was walking!"

"It's really tough," Barton said. "He's a tough teacher, which is a good thing, but it's been a road." This is not a good sign, right?!

Fan-favorite Jodie Sweetin also had a mediocre performance with partner Keo Motsepe. The "Fuller House" star performed the tango to Demi Lovato's "Confident" for her first dance, nabbing 20 out of 30.

The actress did bring a very familiar tune to her debut on the show by parodying the "Full House" intro.

Check out her dance below!

The biggest surprise of the night went to Boyz II Men's Wanya Morris, who brought the house down with his dance to his band's 1991 hit, "Motown Philly." He delivered an impressive cha-cha-cha that clearly surprised the judges, earning him 23/30.

Bruno Tonioli praised his "precision" as Goodman said he "could make it to the end of the road."

Unfortunately, Geraldo Rivera and pro Edyta Sliwinska are at the bottom of the pack, with 13/30.

Who do you think will come out on top this season? Sound off with your predictions below!