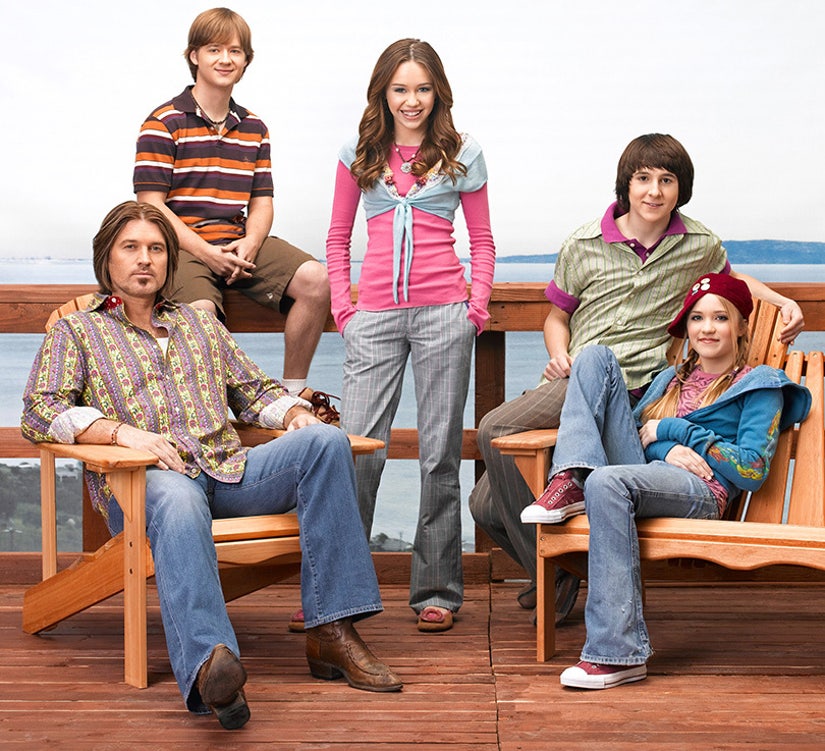 "Hannah Montana" premiered a decade ago. We're so old.

Disney Channel's beloved series ran from 2006 to 2011, propelling Miley Cyrus to global stardom in the process.

The show followed Miley's character Miley Stewart, who works undercover as a wildly famous pop star named - funnily enough - Hannah Montana, while trying to maintain a regular private life as an ordinary teenager. Floating around her was a cast of reliably zany friends and family who, despite meaning well, always made Miley's balancing act that much harder.

From her doting but out-of-touch dad Robby Ray (Billy Ray Cyrus), to her daffy best friends Lilly and Oliver (Emily Osment and Mitchel Musso) and her underachieving brother Jackson (Jason Earles), everyone in Miley's orbit accidentally leads her into a series of madcap attempts to hide her celeb identity.

Since the show ended five years ago, Miley has completely transformed herself, going from sweet Disney girl to raunchy stage performer. But even still, she looks back on her time fondly -- and posted a sweet message to her former costars and fans on Instagram to celebrate the anniversary.

"Sending love to all my cast members on this anniversary .... To the world it's a celebration of 10 years but for us the journey began way before the world had any clue who the f--k any of us are," she writes. "There was a very long auditioning process, and many chemistry reads which really is what sold the show to the producers and channel because no matter what went on over the years (which none of you have any clue about but It was like the real world but more hormonal teenagers) our love for each other was unquestionable."

"Even though I feel disconnected to who I was at that time I will always feel eternally grateful for the opportunity and platform I was given," she continues. "I am where I am because of loyal fans that I am thankful for and of course love dearly all the new angels who support me now. Even though HM is chopped up into little tiny pieces and buried in my backyard she will always hold a very special place in my heart!"

She ended her message with a very Miley 2016 plea. "Get real drunk and remember #HM4EVR send pics gettinnnnn buck wild in honor of this special day," she added in conclusion. "#letsplayadrinkinggame watch HM and every time someone says her name take a shot! Yiew hew!" 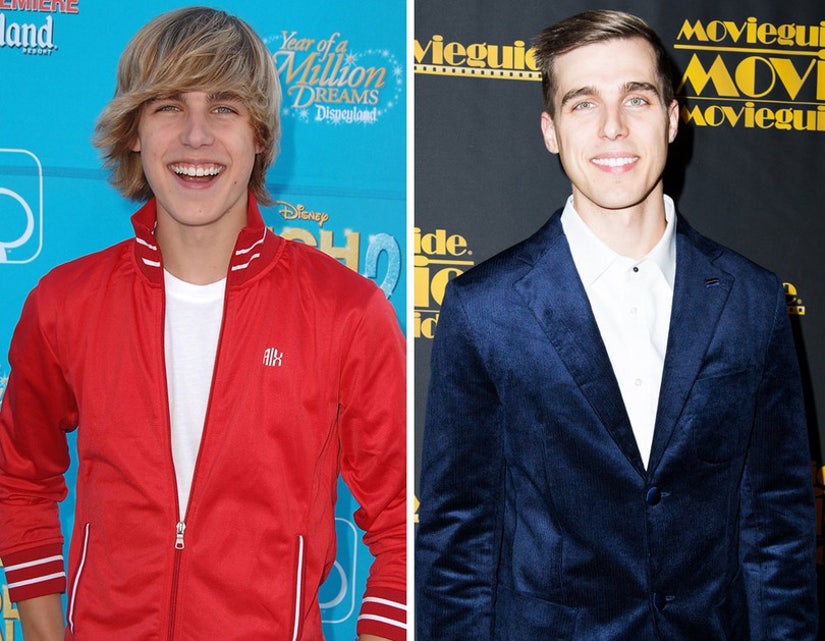 We also checked in with one of the show's hottest stars, pretty boy Jake Ryan himself, Cody Linley, ahead of the anniversary. Now 26, he says he's not surprised Cyrus' career has taken a total 180.

"I think that working on Disney is great because it's a family show and it's something everyone can appreciate," he tells toofab. "[But] I think that once Disney actors grow up, it's hard for people to see them in a different light. People always think of them in that role, 'That's Hannah Montana,' 'You're Jake Ryan,' so the natural impulse for all of us is to go in the opposite direction. Push the boundaries and explore new ways of expression."

"I did the same thing and I think I found a happy medium of who I really am," he continues. "Some of the things I was doing in the past, I don't think lined up. I think it's part of growing up and finding who you are, seeing what fits and what really feels right."

Cody says he's lost touch with a lot of the cast and hasn't seen Miley in person since the show wrapped, but has no problems with her outspoken personality these days.

"She always says honesty is the best policy and so if she's being true to herself, then at the end of the day, she's happy," he tells us. "I think it makes sense that after 'Hannah Montana' she wanted to explore and be herself."

Linley says he still gets stopped by fans of the show -- and he has nothing but love for those who recognize him.

"I feel the appreciation and feel very blessed to have been part of such a wonderful project," he explains. "I'm sure that we all look back on the experience with a lot of love."

Cody will next appear in SyFy's "Sharknado 4," where he'll play Ian Ziering and Tara Reid's son.

"I was a little nervous about meeting Ian because he's the star and I play his son," he says of his new role. "We got to know each other, we had fun in-between takes, we'd goof off. It was a very intense project at times with all the action, fake guns, but we had a good, light-hearted environment over all."

The flick will premiere on SyFy later this year.

Check out the gallery above to see what the rest of the "Hannah Montana" cast looks like now -- and what they've been up to in the years since the show ended!