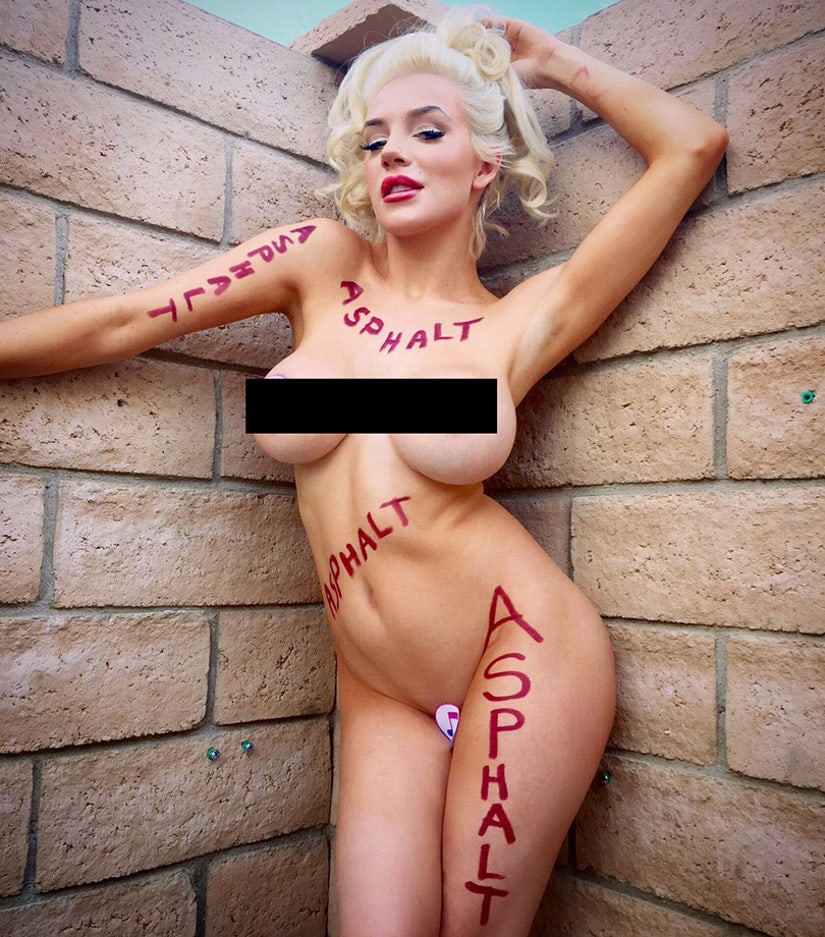 UPDATE: Courtney just claimed another social victory! Instagram caved and re-posted the image to the site.

"There are very few chances in life where you get the opportunity to stand up for what is right. Double standards only divide us as people," Stodden tells toofab in a celebratory statement. "I want to thank Instagram for realizing their mistake, restoring my promo pic for my new single 'Asphalt' and ultimately setting an example for women everywhere. Together we can change the world, one photo at a time!"

Courtney Stodden's lady-bits were too much for Instagram to handle.

On Tuesday, the reality TV star released new promo art for her upcoming single, "Asphalt" ... and it was quickly removed from the social media site.

The photo shows a totally nude Courtney posing against a brick wall in her birthday suit, the title of the single written all over her bare bod in red paint. The 21-year-old preserves her modesty with some strategically placed pasties of the iTunes logo.

While it does appear that her nipples are showing under the pasties, we're told it's just a shadow. See the uncensored pic over at Stodden's website. 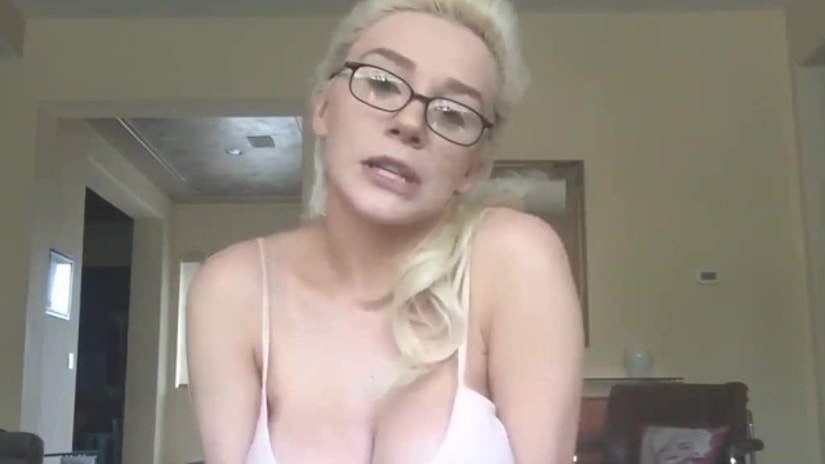 Instagram says it was removed because it doesn't follow the "community guidelines," which state photos can't contain "sexual intercourse, genitals, and close-ups of fully-nude buttocks. It also includes some photos of female nipples, but photos of post-mastectomy scarring and women actively breastfeeding are allowed."

"It is provocative though it does not go against Instagram's community guidelines," Stodden says in a video message to toofab.

"When I go on Instagram I see so many pictures that are against community guidelines. I feel discriminated against because those pictures are up on pages that are more popular than mine, yet they decide to take my promo pic down," she continues.

She says she won a battle like this with Facebook in the past -- think she'll pull off another social media victory this time around?