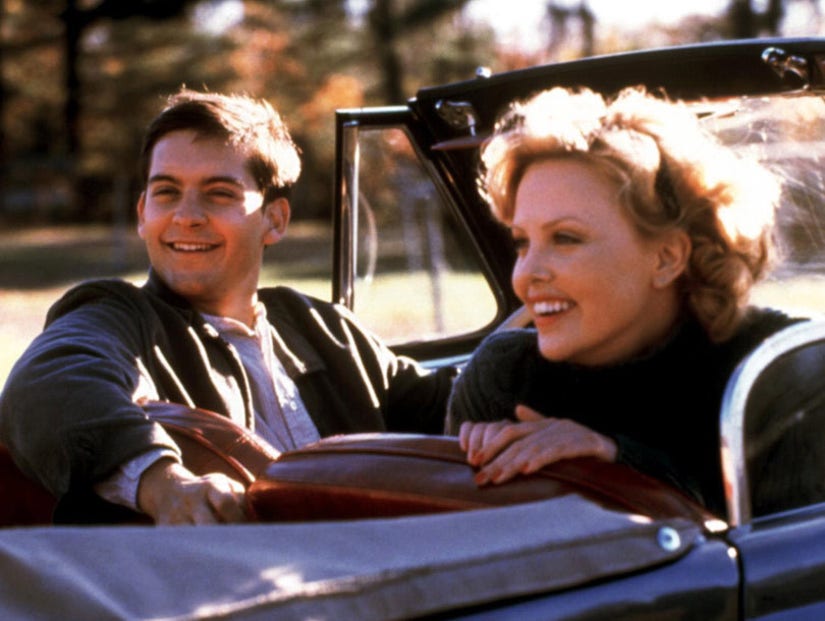 On the heels of admitting that she butted heads with Tom Hardy on "Mad Max: Fury Road," Charlize Theron is coming clean about struggling to shoot with another male costar.

In a new interview for V magazine's Summer Hollywood issue, the actress reveals she had "a rough time" filming opposite Tobey Maguire for 1999's "The Cider House Rules" as well.

"Tobey and I had a bit of a rough time, yeah. I mean, we're good now. It was a difficult movie," she tells the mag. "Every day is completely different for a completely different reason. Whether it's the weather, or the writing isn't there, or you don't get along with your castmate, you have to be able to go to something else that's just as powerful. Does it make it as enjoyable? Probably not. I mean, there were just a couple of days that Tobey and I had a rough time. The rest of the movie, we actually had a really good time."

Despite a bit of tension, the Oscar-winner is glad she had the experience of working with Maguire.

"It teaches you different things," she admits. "It taught me that I could fall in love with somebody in my head while looking at someone else. We had some really intimate moments. Tobey and I didn't feel that way about each other, so I had to figure something else out." 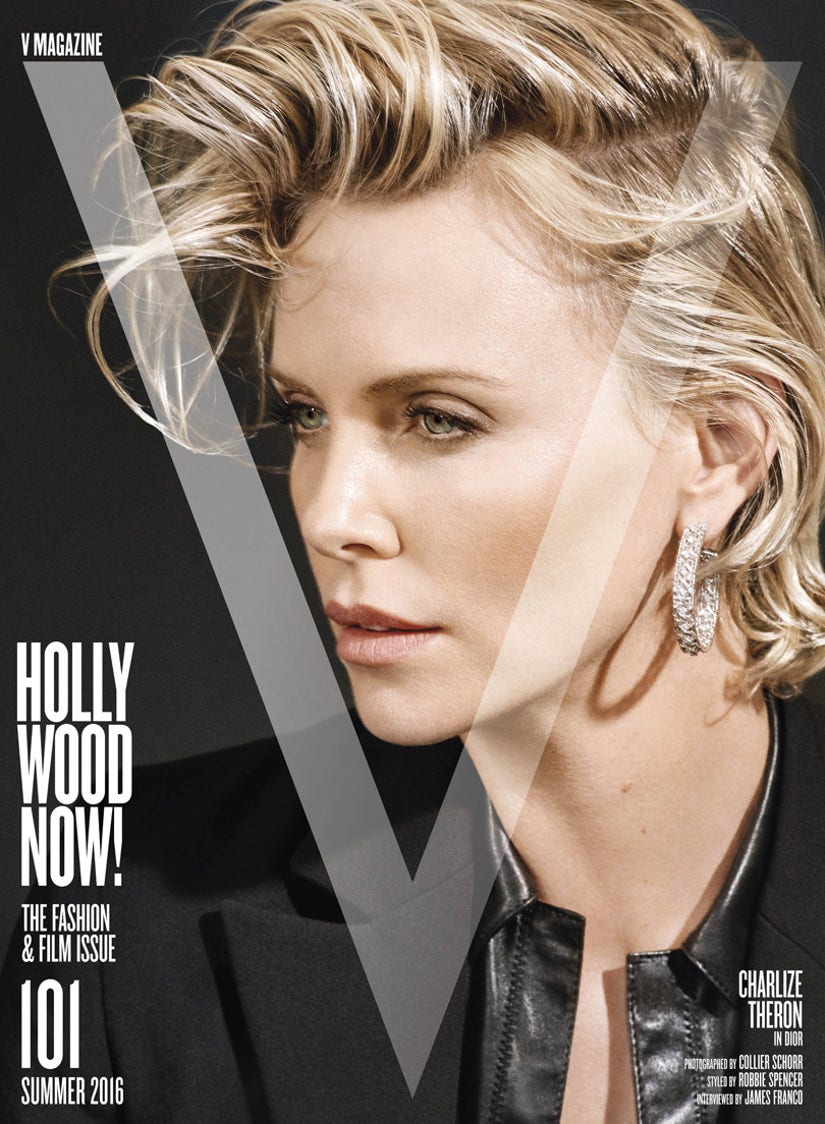 The 40-year-old star also talks about double standards in Hollywood and how it's difficult for women to get older in the industry.

"It's brutal when you think of the truth of what we face in society, what it means for a woman versus what it means for a man," she declares. "What we, especially women, consider to be our strengths and to be our weaknesses. That aging is a weakness that we think of it that way. Yet, it's when we're at our wisest. We've experienced everything and we should be considering ourselves the richest. We live in a society where women are treated like wilted flowers. They used to be pretty, but now they're just kind of wilting. The guy is like a fine bottle of wine. He just gets better and better with age." 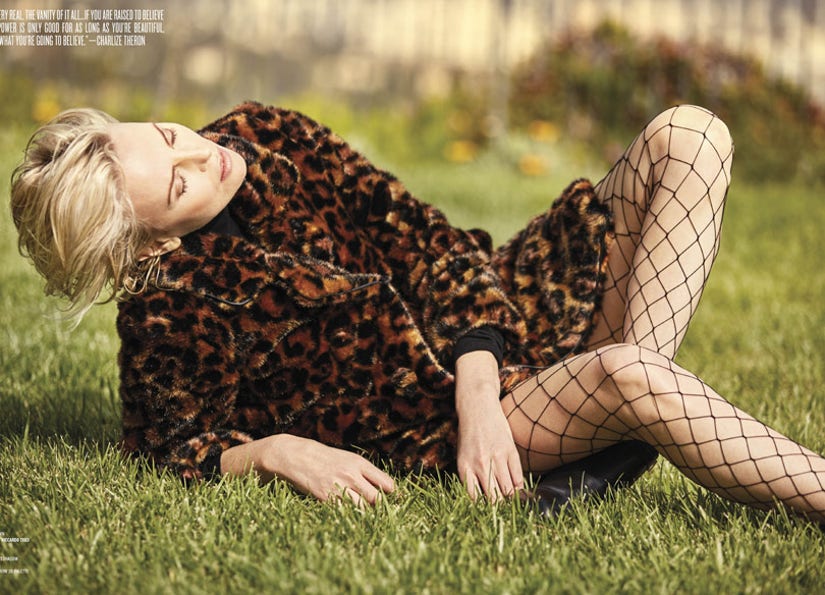 She goes on to explain that it's not just an issue for women in the public eye — it's about all women.

"We talk about women in Hollywood as if it's different for women who are bankers in the Midwest. It really isn't," she says. "I have friends who are not in this industry —women, beautiful women. I see the pressures that they face. I see how they feel when they get older. It's everywhere. If we want to believe that when we make movies, we're holding up the image of society, then we have to agree that this is something that's way bigger than just women in Hollywood."

Read more of Charlize's interview when V101 hits newsstands on May 5.