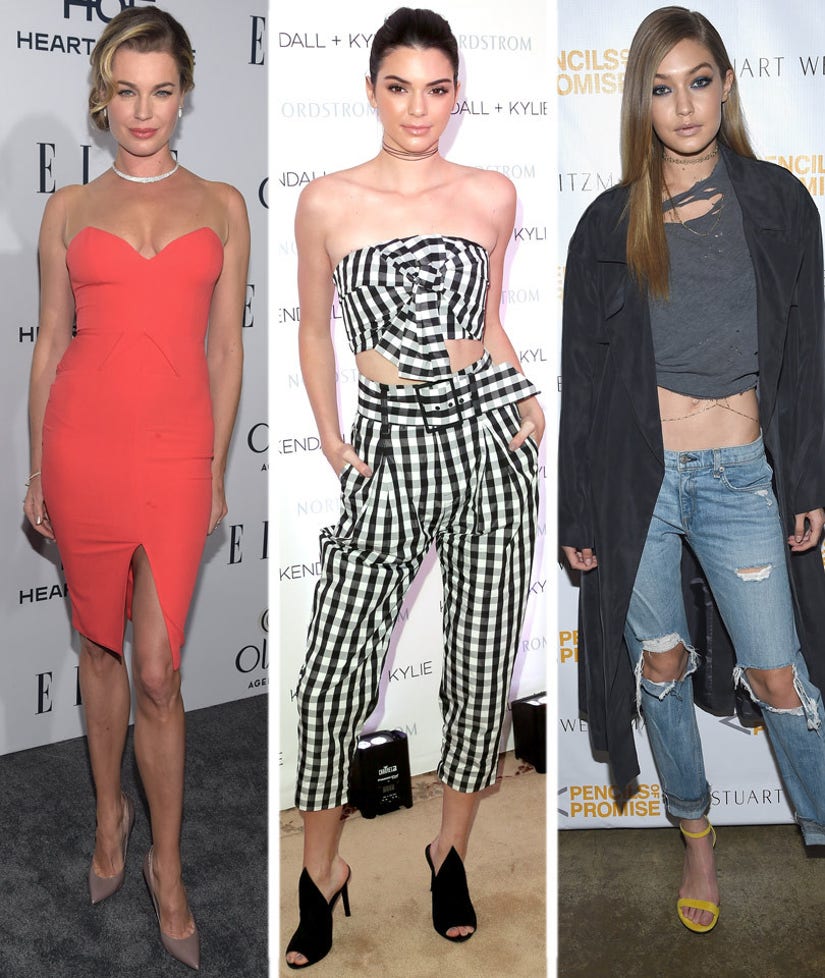 UPDATE: After getting some backlash from fans, Rebecca took to Twitter to clarify her remarks to Kendall and Gigi.

Rebecca Romijn isn't buying into all the hype behind the new generation of models.

The "Skin Wars" star even slams the young fashionistas in the business, after being asked, "what are your thoughts on the new generation of models such as Kendall Jenner and Gigi Hadid, who are more famous for their social media presence than their runway experience?"

"No one has proven yet that numbers of followers translates to revenue," she tells Entertainment Tonight. "So it is frustrating."

And, it seems, the 43-year-old beauty isn't the only person who feels this way. "I know a lot of people — legitimate fashion people — can't stand it. Hate it that these, you know, social media stars are now the supermodels in fashion. They are not true supermodels."

Romijn's frustration grows as stars like Kendall and Gigi continue to grace the covers of the top fashion magazines.

"And the thing is, I have always looked to Vogue magazine to lead the way, not be a follower," she explains. "I rely on Vogue to set the standard, not follow what everybody else is doing. So I have been disappointed that fashion magazines have been supporting this trend of social media stars to set our style standards. But it will change; fashion always does." 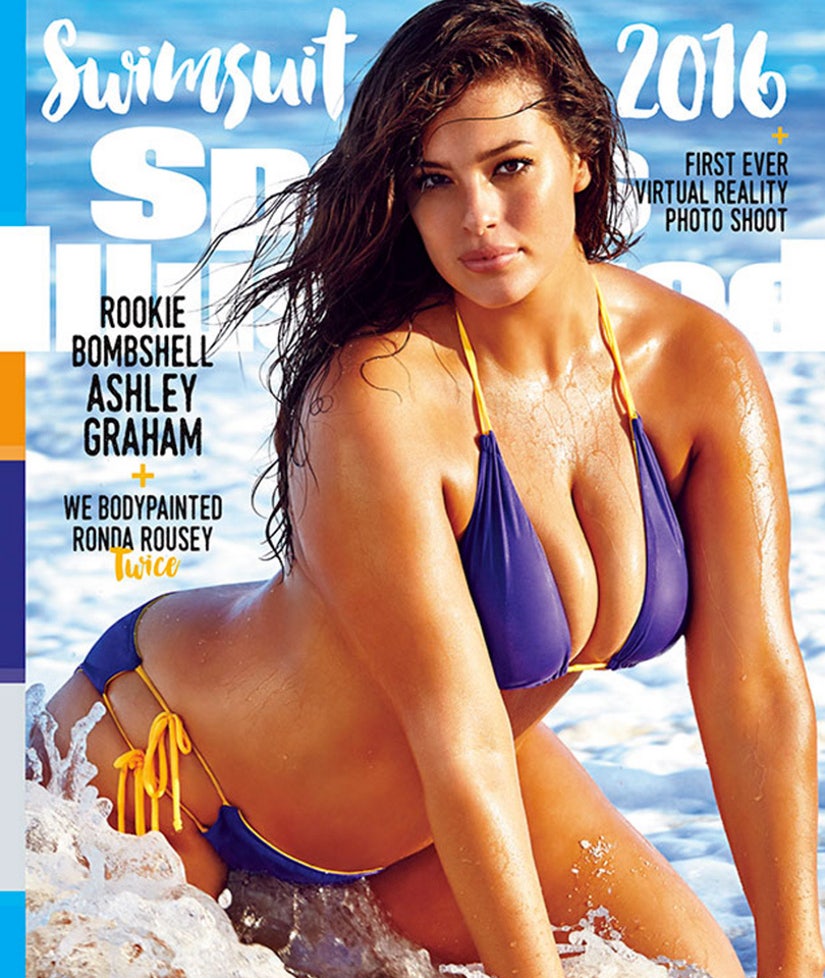 According to Rebecca, one newcomer who deserves recognition is Sports Illustrated Swimsuit star Ashley Graham.

"Ashley Graham is one of the most beautiful women I have ever laid eyes on," she declares. "She is incredibly healthy and I think it's fantastic that SI is opening up our standards of beauty to include somebody that a lot more people in our country can relate to. Women don't get sexier than Ashley Graham — she is just as hot as can be."

She's right about that!

What do you think about Rebecca's comments? Sound off in the comment section.