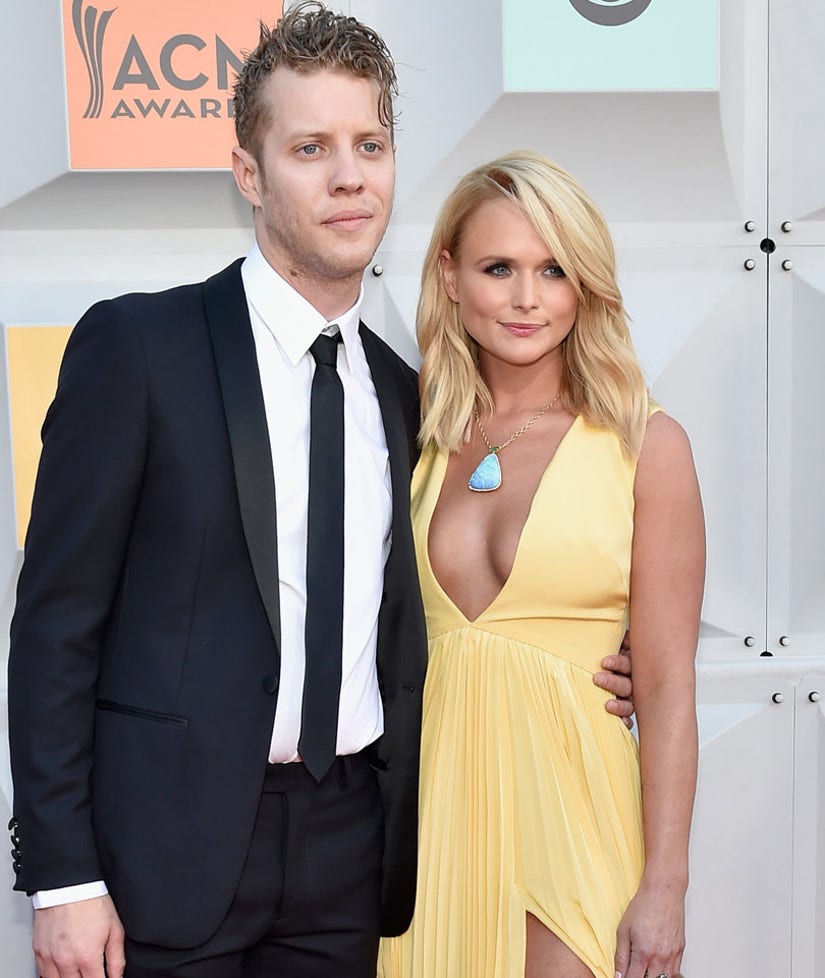 The couple performed onstage together during Chris Stapleton's concert in Los Angeles on Wednesday night, singing a special rendition of The Temptations' 1964 classic, "My Girl."

In the clips, posted by fans on social media and YouTube, East serenaded his girlfriend as Lambert, Stapleton, and Chris' wife, Morgane, sang backup.

While we're still waiting for an official duet from Miranda and Anderson, this isn't the first time the pair has performed together. The duo also did a surprise performance of Mariah Carey's "Always Be My Baby" at a show in Northampton, Massachusetts on Valentine's Day.

Lambert and East started dating late last year after her very public split from Blake Shelton. They made their relationship "Instagram official" on New Year's Day, when she shared a photo of them getting cozy under a blanket. 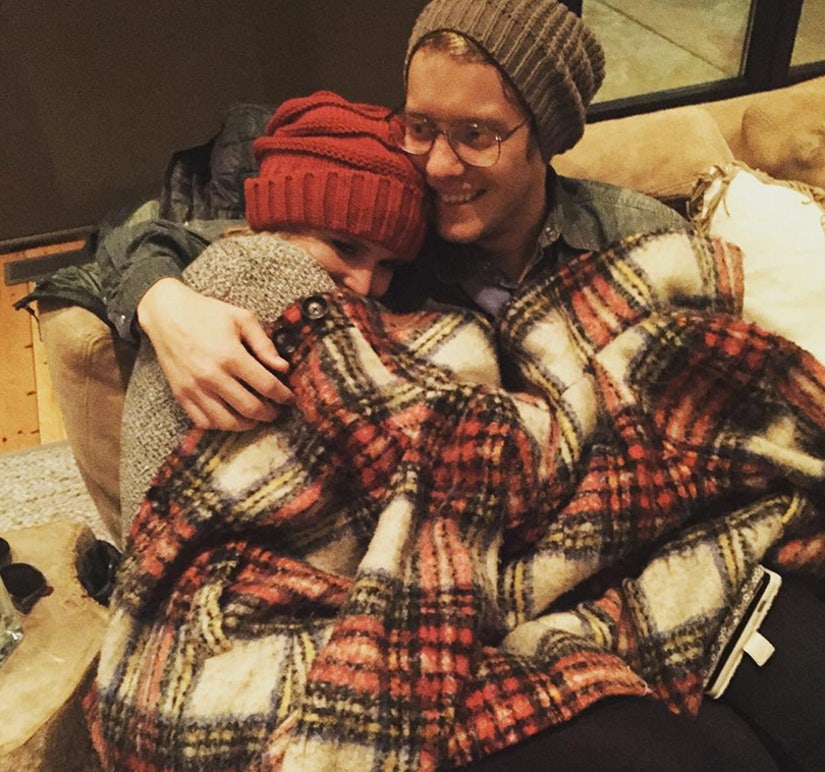 Anderson recently revealed how the two of them met. "Randomly enough, she came to one of my shows," he told CBS Radio.

When he was asked if they're writing together, he said, "We sit around and pick, sing old country songs."