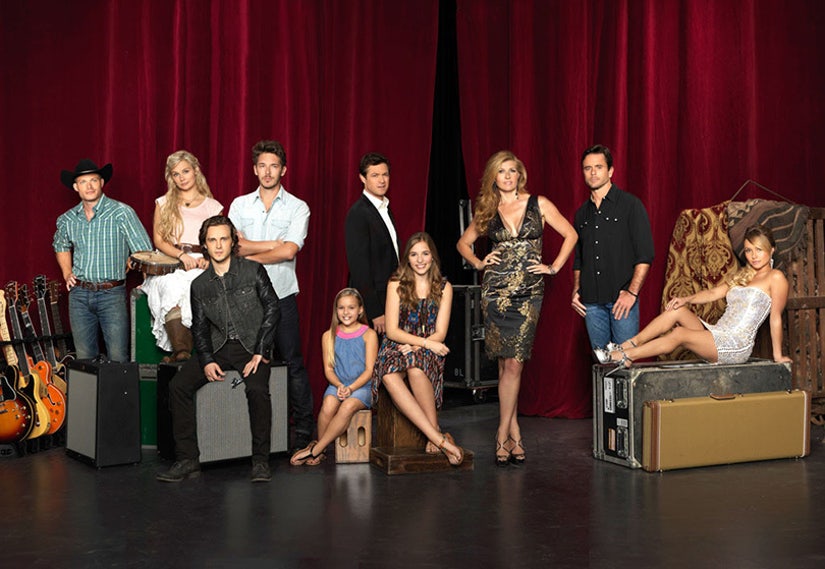 Connie Britton might have more time for "American Horror Story" or "American Crime Story" if she wants in ... because "Nashville" was just canceled.

While fans were holding out hope for a Season 5 renewal by ABC, the network has pulled the plug on the country music sudser. Things were looking up for the show when Lionsgate TV hired "Thirtysomething" creators Marshall Herskovitz and Ed Zwick as showrunners for the next season, if it had happened.

Unfortunately, we'll never know what they had planned.

The cancelation comes the same day star Hayden Panettiere announced she was re-entering treatment for postpartum depression, after taking a break from the show last year for the same thing.

The final episode of the show is set to air on May 25.