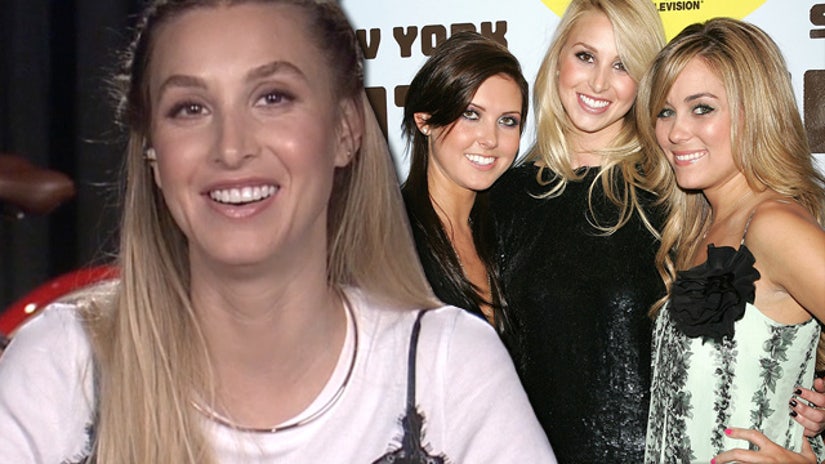 It's been 10 years since "The Hills" premiered on MTV -- and we're obsessing over its quasi-scripted storylines!

The stars of the hit reality series have been spilling show secrets all month long, dropping bombshells about what really happened behind the scenes.

We caught up with Whitney Port on the heels of the anniversary, as she revealed the truth behind some of the "fake" plots and dished on the now-infamous Paris episode.

Lauren Conrad and Audrina Patridge both opened up about which moments weren't actually real, but their 31-year-old costar says she was never forced into a situation or handed a script.

"We were forced to maybe care about things more than we ever actually did for the sake of being on a TV show, but I wasn't ever forced to say something," she tells toofab. "The producers would maybe want me to react a certain way, but that doesn't mean that I didn't have full control over how I reacted." 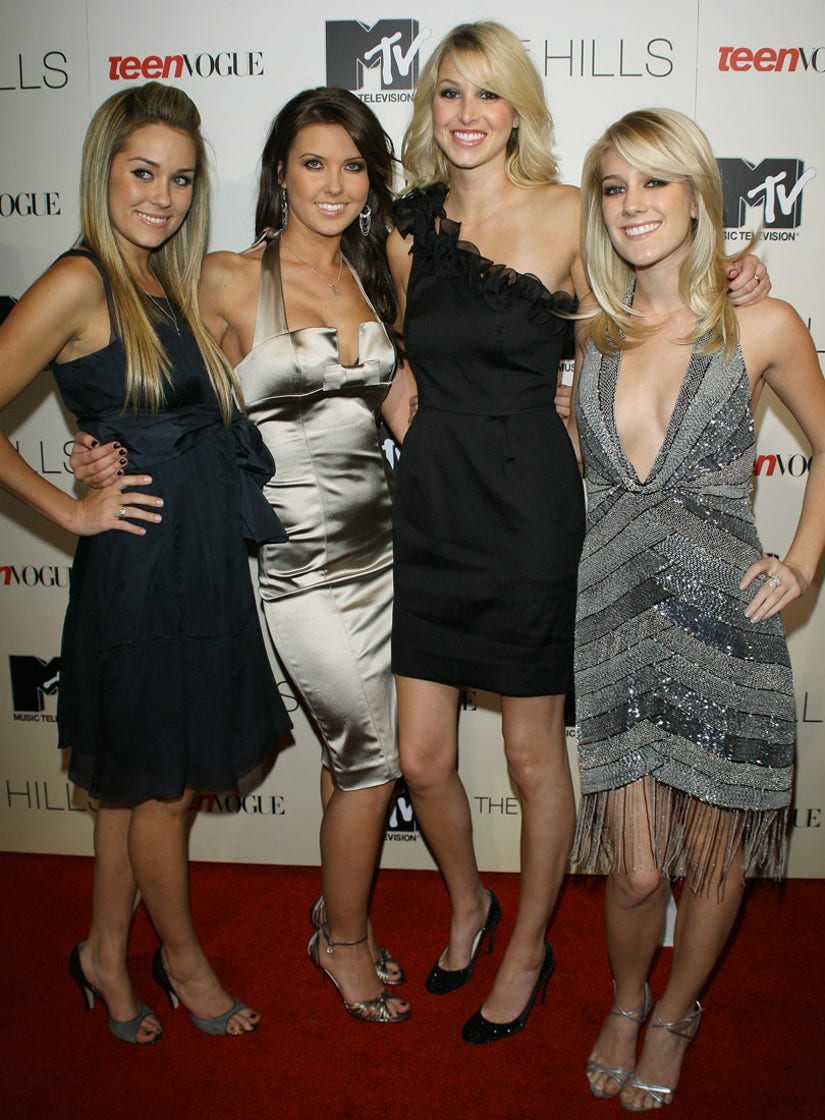 One storyline that wasn't fabricated was the infamous Paris episode. At the end of Season One, LC had to chose between an internship opportunity abroad or spending the summer with her then-boyfriend, Jason Wahler, in Malibu. Lauren chose the latter and became known as the girl who didn't go to Paris, something Whitney says was a mistake.

"I don't remember all the details of that episode but I think when there's a work opportunity and you're that young and you're trying to make a name in fashion for yourself, you probably should take the trip to Paris," she says with a laugh. "Always go to Paris, there's no reason not to!"

Despite her cast mates less-than-positive recollection of events, the Whitney Eve designer says she has no regrets about her time on reality TV!

"I really thought long and hard about every little thing that was on the show. When I was on "The Hills" I didn't get my personal life involved or my family, or my friends, they were never on it and I'm happy about that," she tells us. "On 'The City,' I allowed the cameras more into my life and I ended up exactly where I was meant to be."

These days, Whitney is busy with newlywed life after tying the knot to Tim Rosenman in 2015. She also continues to run her fashion line and has recently partnered with goodnessknows!

Watch the video above to see which of her former costars Whitney still talks to and if she'd ever consider returning to reality TV!