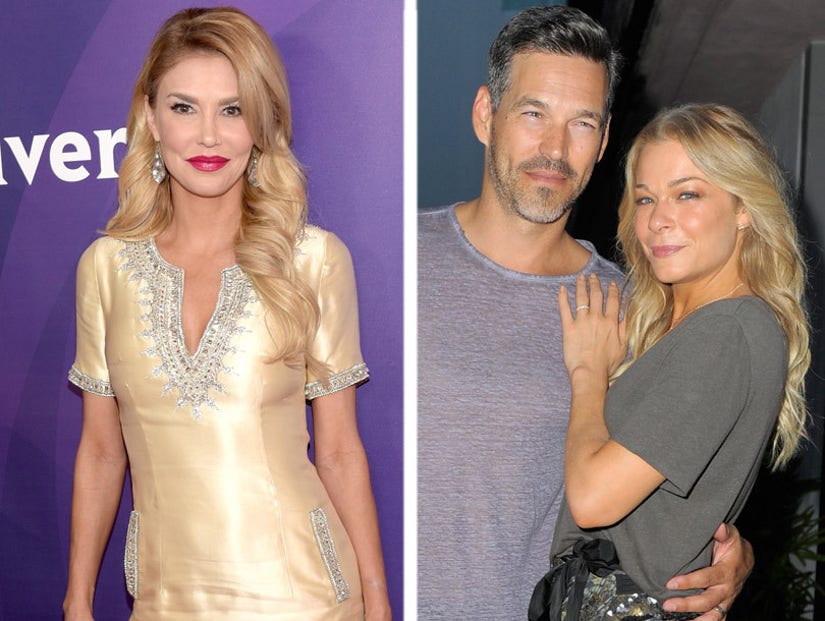 This truce has been seven years in the making.

While promoting her new reality series "Famously Single," Brandi Glanville opened up about her sometimes-strained relationship with ex-husband Eddie Cibrian and the woman he cheated on her with (and later married), LeAnn Rimes.

Though the trio have had their fair share of very nasty spats in public, that all changed recently. First, Rimes spoke out on Instagram, saying she'd delete any negative comments aimed at Brandi ... then, Glanville took to Twitter to wish the country singer and Cibrian a happy anniversary, no shade intended.

So ... what happened to one of the most volatile feuds in Hollywood? According to the "Real Housewives of Beverly Hills" alum, it was simply time to grow up. 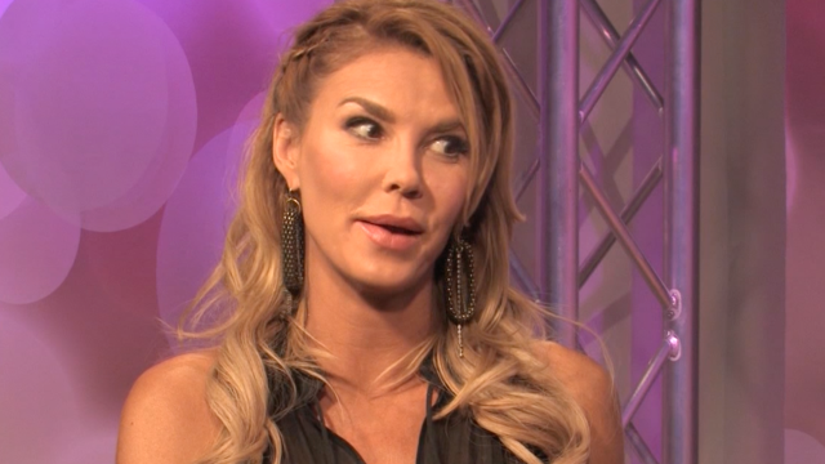 "Something happened with my children and it brought Eddie and LeAnn and I together and we just had to be on the same page and we realized that we're the adults here and we have to act like adults," Glanville tells toofab's Brian Particelli. "I've been ready for this for so long."

"The kids are the happiest they've ever been when we're united," adds Brandi. "I will do anything for those children of mine."

But what about Brandi's ongoing friendship with Rimes' ex-husband Dean Sheremet -- her costar on an upcoming reality show -- did that cause any extra tension?

"I'm not married to Eddie anymore, so I don't have to ask permission for anything," she says, triumphantly. "And Dean and I have remained friends over the past 7 years. He got married again and divorced again, I knew about it before anybody knew about it. He was in a sad state, this came up, I thought of him, and said 'Why don't we do this? Now, we're like a bickering married couple."

The two are set to compete on Fox's "My Kitchen Rules," an American version of a popular Australian show of the same name. 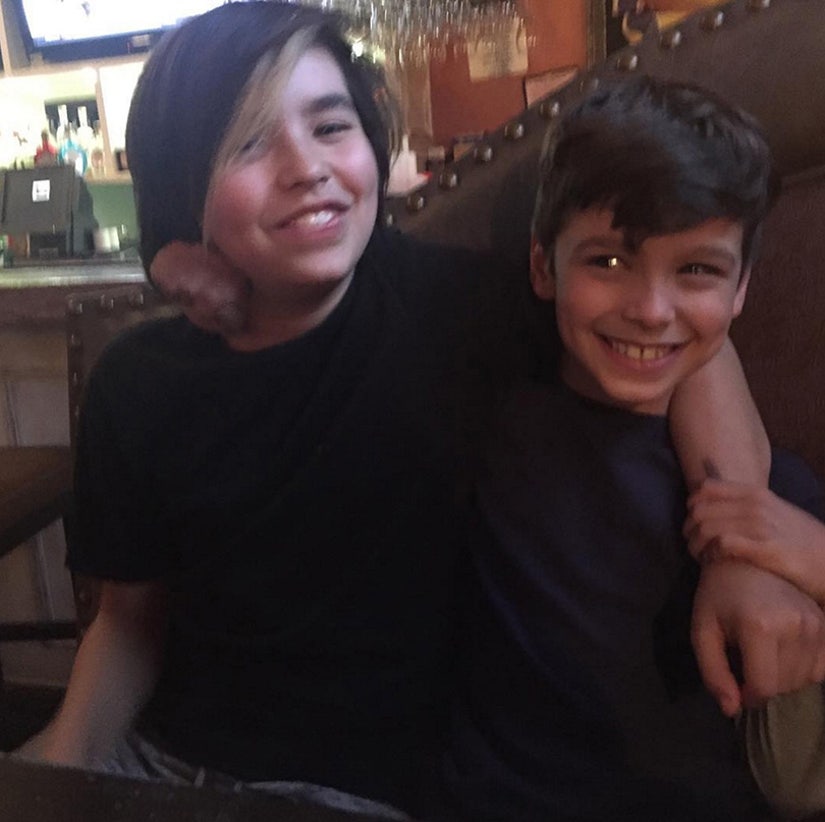 Between that show, "Famously Single" and "RHOBH," we couldn't help but wonder what her kids thought about their mother's career ... and whether they ever tuned into any of her drama-filled moments.

"They didn't watch 'Housewives,' but when their friends would come over, I'd hear the whispers. 'Man, your mom's totally normal, she's not like she is on TV. She makes you do homework and chores?'"

"I have two personalities, I have the fun, drunk Brandi that's on 'Housewives' and yells a lot, throws wine and then I am the mom that has to discipline my children," she explains. "I may not be that fun but they are very cool at school because I'm their mom."

Check out the video above to see what she said about being mom to a "little man" now that Mason's a teenager!

See Brandi get her flirt on when "Famously Single" premieres on E! on June 14. We'll have more from Glanville, as she talks about the current state of her love life, on Monday.