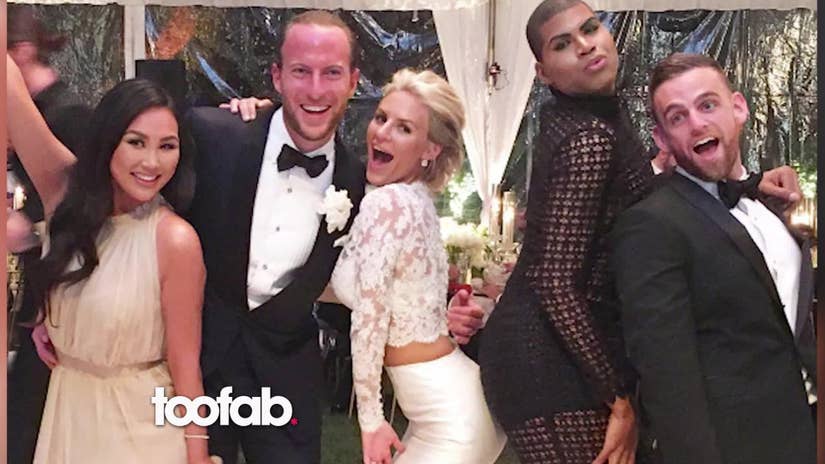 Morgan Stewart and Brendan Fitzpatrick tied the knot on Sunday's season 4 finale of "Rich Kids of Beverly Hills" -- and there was a ton of drama before the bride finally walked down the aisle.

"She really was a little bit of a bridezilla," Dorothy Wang tells toofab's Candice Brock. "She will tell you that she cares about herself and wants to do what she wants. It's all about her."

But, don't worry, there were no hard feelings about Morgan's antics. "I feel like if Morgan wasn't a bridezilla, we'd all be checking her pulse to make sure she was alive," Wang jokes.

The road to the altar was a rocky one for these longtime pals. During last night's episode, the pair sat down for a heated conversation to try to move past all the drama.

Morgan told Dorothy that what she said about her was "f--ked up" and ended up apologizing. (If you missed it, Morgan called her pal an offensive name behind her back.)

"It was not a malicious comment, I wasn't trying to take you down, I wasn't trying to hurt your feelings," Stewart explained. "I know but I feel like you do things that are mean and that can make people feel bad about themselves all the time," Dorothy responded.

The two said they wanted to take "baby steps" to get back to where their friendship was, and Dorothy agreed to be in her wedding and "move forward." 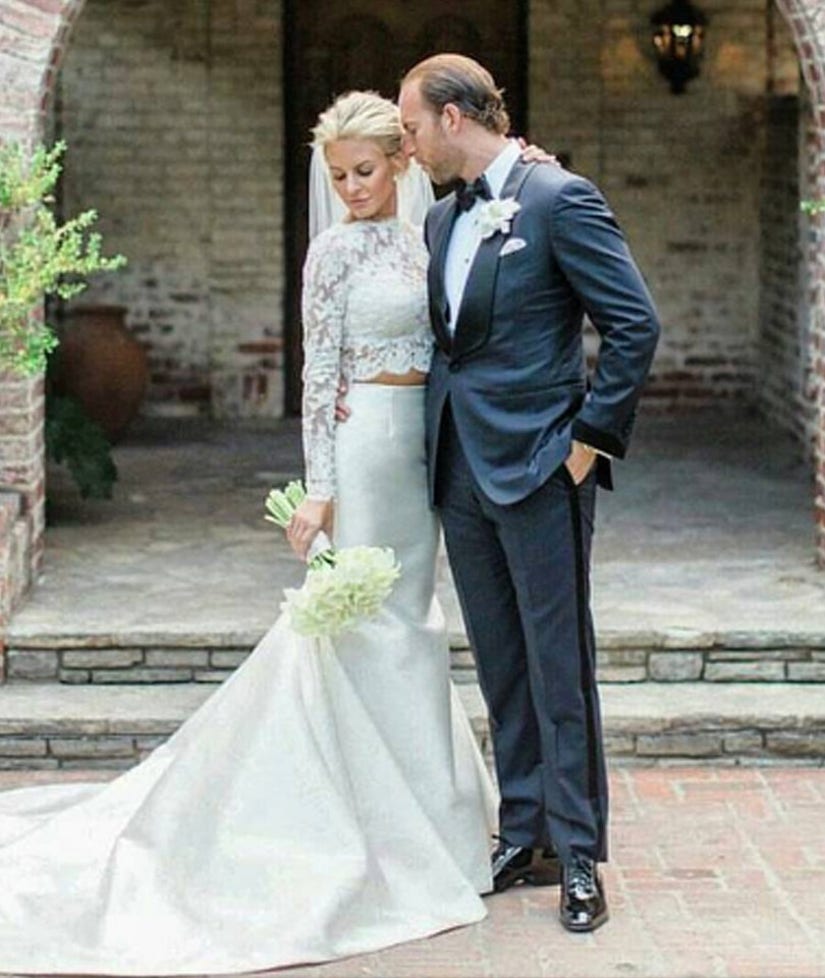 While Morgan and Dorothy mended their relationship, the bride and her fiance hit some bumps as well.

"I think there was a rough patch, and now, they can look back and say, 'Remember when we were fighting so much?' I think planning a wedding is very stressful," Wang told us. "I think they made it past all that and now it's smooth sailing from here."

Check out the clip to find out what Dorothy really thought of Morgan's wedding dress -- and see why she called it "shocking!"