In a new sneak peek of "Keeping Up with the Kardashians," Jenner reveals how she found out Rob proposed to his baby mama, Blac Chyna, on the internet.

"I guess Rob got engaged last night," the 60-year-old tells her friend in the clip. "Are you OK?" her buddy asks. "No, but that's why we're just wandering," Jenner says, as they two meander around a store.

"I wake up to a gazillion text messages, which is never good news," Kris explains in a confessional. "I'm reading through them and realize Rob got engaged last night. It's sort of coming out of left field, like I think I'm ... in shock." 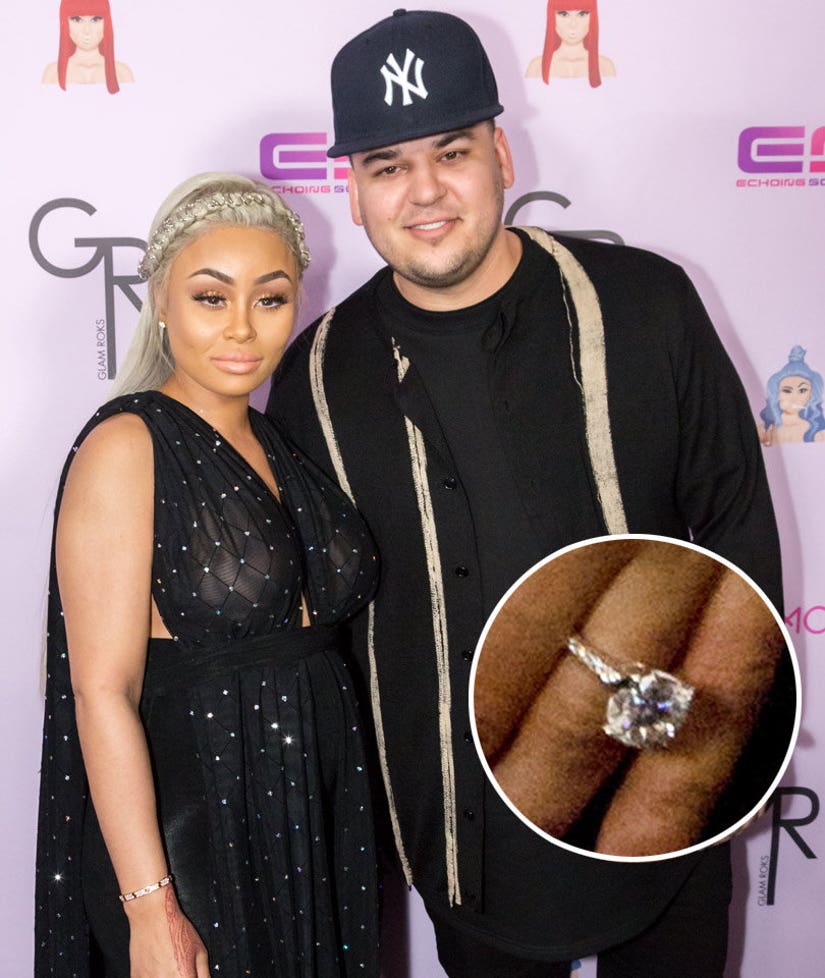 Jenner also reveals that she had no idea Rob was even planning to pop the question until reading about the engagement news online.

"He didn't, it's just all over the internet," Kris reveals when her friend asks if he told her about his plans. "He asked her mom's hand in marriage, he's never even mentioned it to us."

"You going to call him?" her friend asks. "No, I'm not gonna call him. He should have called me. I didn't do anything to him except give him an amazing life."

The 29-year-old reality TV star proposed to his girlfriend of just three months in April, and shared the big news with fans on social media.

Almost immediately following the announcement, the name "Angela Kardashian" started trending on Twitter. Angela is Blac Chyna's real first name, so it'd be her married name once the two tie the knot.

The rest of the Kardashian family wasn't too thrilled about the news either -- see their reaction in the clip below from last Sunday's episode.

What do you think about Kris' reaction? Sound off below and check out the gallery above to see more celebrity wedding and engagement bling!