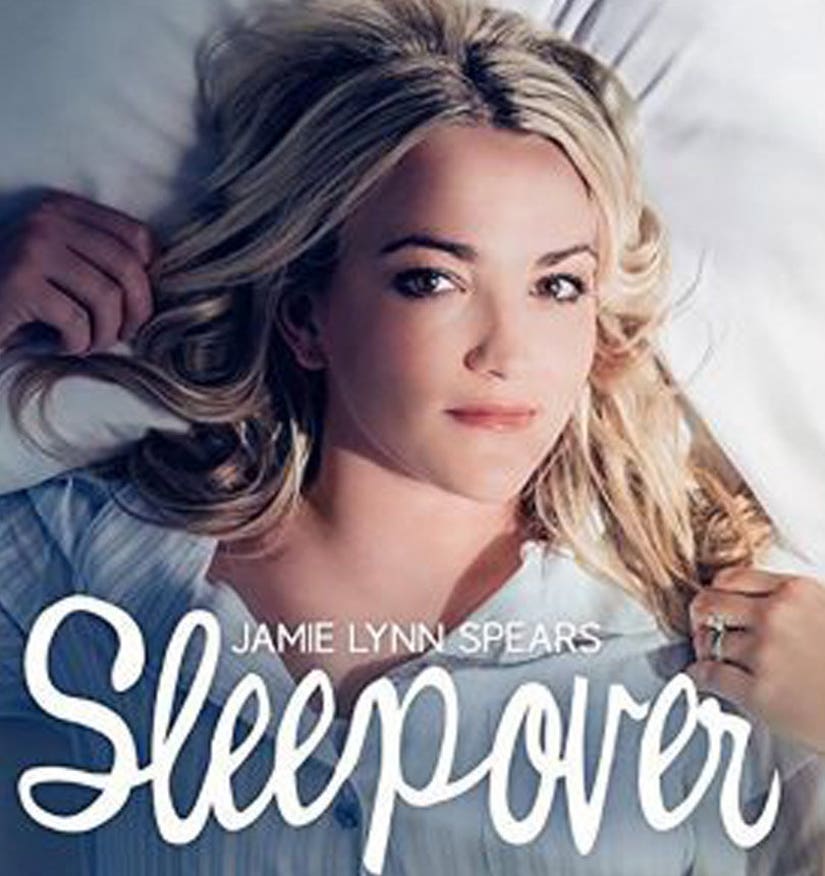 The 25-year-old sister of Britney Spears just released a new single called "Sleepover" -- and this country track could easily top your summer playlist.

The song tells the story of wanting an old-fashioned relationship and taking it slow, saying that "this ain't no sleepover."

"'Sleepover' has really set the tone for my next chapter as an artist," the singer tells toofab. "Sometimes I forget that I'm only 25 years old so I wanted to embrace that. We as women can be mothers and wives, but we can still be confident, sexy and flirty. 'Sleepover' really helped me understand that side of me more."

Check out the track on iTunes now!

Spears also says that her new record will be all about having fun.

"My last EP was so personal and I'm so proud of it. It's something that I'll always love because it was my first introduction as an artist, but for me, this second one I'm embracing the fun side of myself," she reveals to PopSugar in a new interview. "I'm still the same artist; it's just different sides of me. I'm learning to be a little bit more confident in myself and I think that's something that all of us girls struggle with. It's really about defining your confidence." 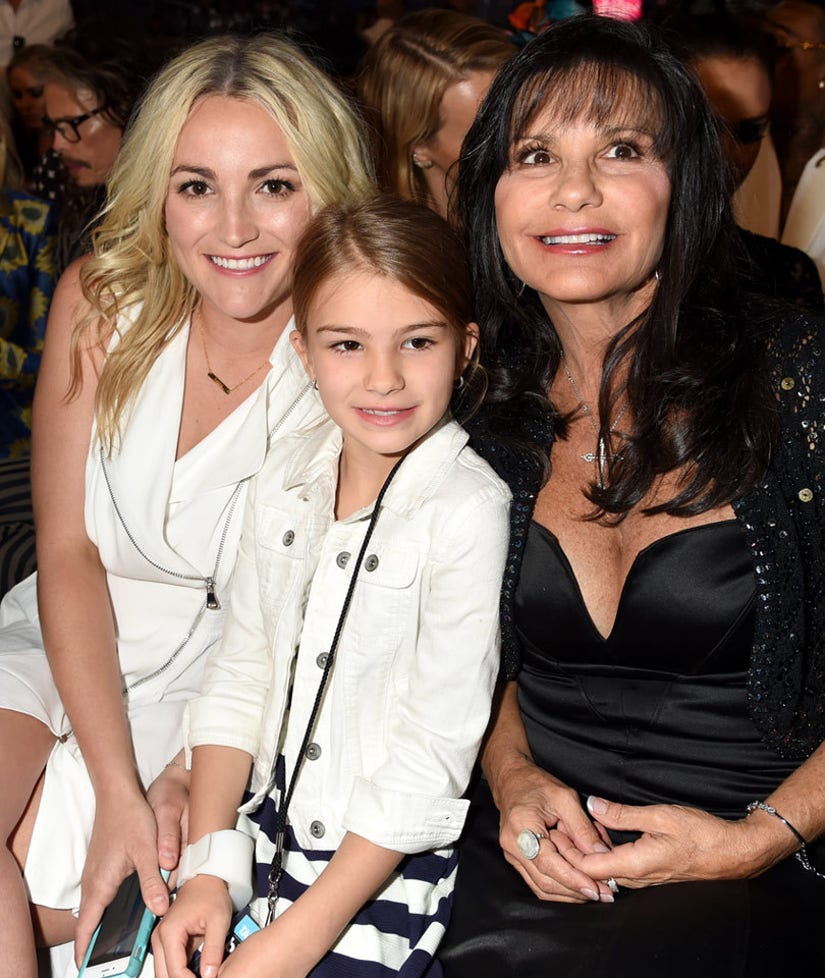 Not only will fans see a different side to Jamie Lynn through her music, but they'll also get an inside look at her life in her upcoming TLC special, "Jamie Lynn Spears: When the Lights Go Out," a one-hour event that will allow her to tell "her side of her story."

Touching on her now-infamous teen pregnancy, retreat from the public eye and subsequent return to music, the special will also include interviews with her parents, Jamie and Lynn Spears, and feature sister Britney.

"I hope that they learn who I am today and embrace that as well. I think that's the biggest thing of really introducing myself to them," she explains. "Hopefully that creates a stronger connection with the fans that I already have and hopefully helps me make some new fans."