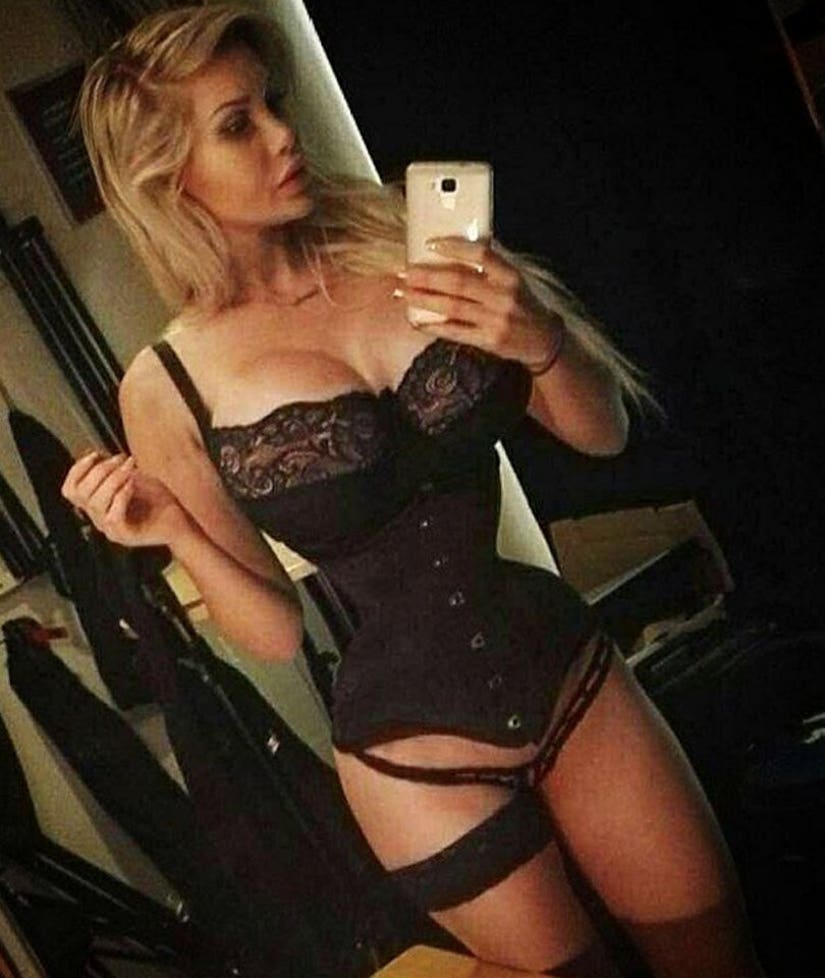 On tonight's episode of "Botched," doctors Terry Dubrow and Paul Nassif are introduced to Pixee Fox, a model who tells them her dream is "to look like a living cartoon."

Her website reveals she's had 18 surgeries, including gigantic breast implants, changing her eye color and having six of her ribs removed!

"It started off, when I did my first plastic surgery [to her nose in] 2010, that's when I really thought, 'Wow, this is my thing, this is what I want to do,'" she tells the stunned docs. "I really liked it, I wanted to create my life around this."

She began to enhance her chest with 525 CC implants, before finally settling on 800 CCs for her fourth boob job. She also tells the two that she's gotten a brow lift, cheek fillers, lip fillers and a Brazilian butt lift.

As she's so extremely skinny, Dubrow and Nassif were shocked about the latter ... as it requires fat from your body to pull from.

"I can eat. I gained 35 pounds in a bit more than a month," she explained. Check out the video above to see why Dr. Dubrow says this is not a good idea.

It's unclear what she wants these two to do on her, but we have a feeling she's this episode's "freak of the week" patient they don't actually do any work on. There's always one, right?

We'll find out when "Botched" airs tonight on E!