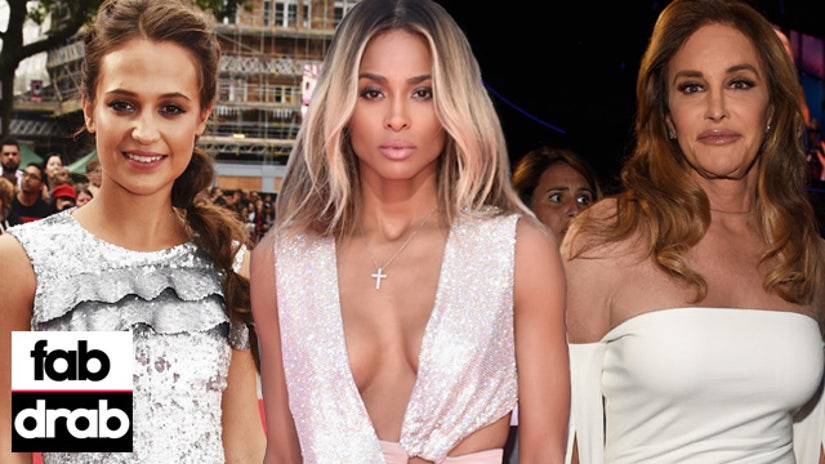 The good, the bad and the "Real Housewives."

Ciara had jaws dropping this week when she made her first post-wedding appearance at the ESPY Awards on Wednesday. The singer stunned in a plunging Roberto Cavalli gown that showed off tons of cleavage.

The look scored major points with our fashion panel, including former "Real Housewives of Orange County" stars Gretchen Rossi and Slade Smiley. Slade definitely seemed like the biggest fan of the sexy dress, gushing over the newlywed's appearance as he sat next to his own fiancée.

But not every look from the ESPYs got a passing fashion grade. Caitlyn Jenner underwhelmed at the event, with our experts agreeing that the white, Michael Costello creature just didn't work on the reality star, despite Kim Kardashian helping style her.

Another stunner who drew a mixed response was Alicia Vikander. The actress stepped out for the "Jason Bourne" premiere in a Louis Vuitton sequined gown. Slade admitted he was crushing on the "Danish Girl" star, but Gretchen just wasn't feeling the ruffled look.

The reality TV duo also took on some of their former "Real Housewives" friends and frenemies -- where Rossi revealed the surprising reason why she and Vicki Gunvalson finally buried the hatchet.

Since leaving the "RHOC" Gretchen has been busy working on her Gretchen Christine line. She and Slade also have several projects in the works, including a rumored upcoming TV show with some fellow Bravolebrities.

Watch the video above to see what they thought of all of this week's looks -- do you agree with the panel? Let us know in the comment section below! 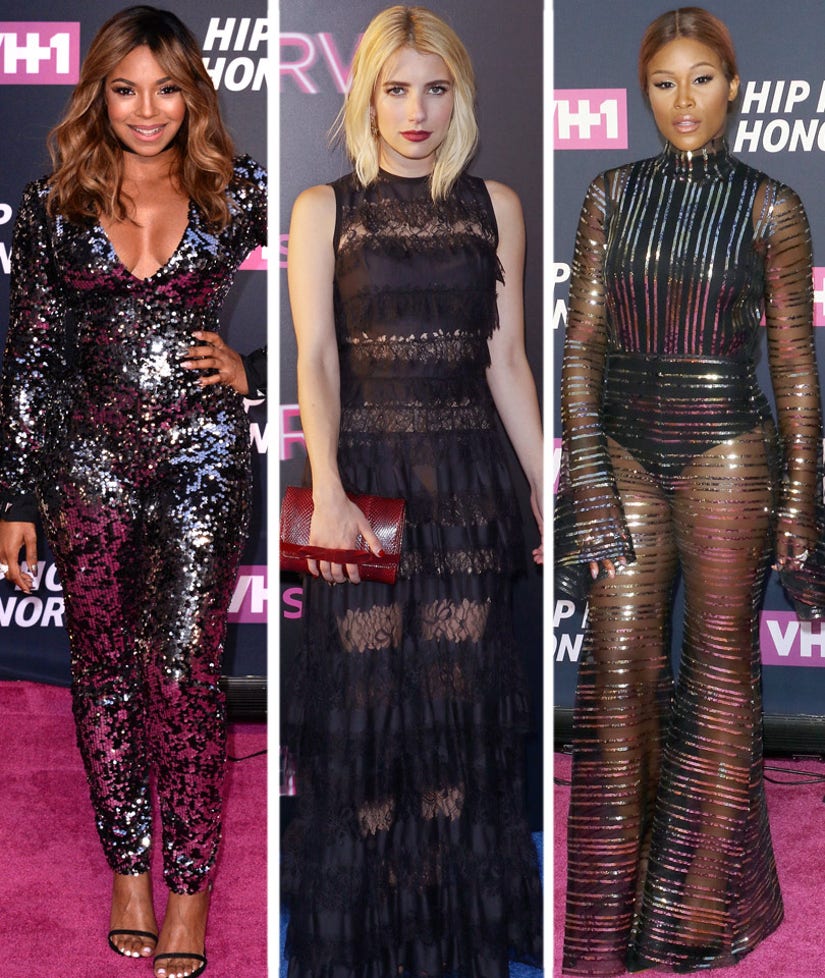