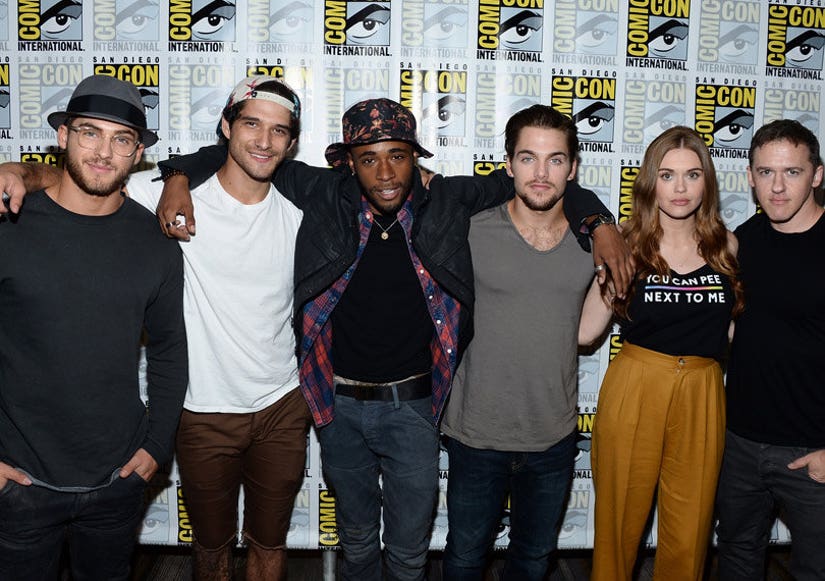 "Teen Wolf" is coming to an end ... and we've got the details on the final season!

On Thursday, MTV announced that the upcoming sixth season of the popular series will be its last. The show will go out with a 20-episode season, ending on its 100th episode sometime in 2017.

Equipped with questions from the fans themselves, we caught up with the stars at their seventh consecutive Comic-Con just hours before the big announcement, where they all teased some interesting developments for their characters in the episodes to come. 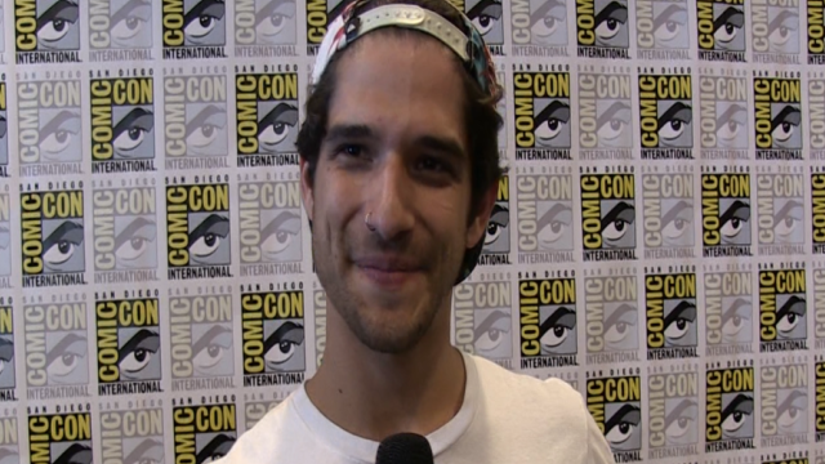 The friendship between Posey and co-star Dylan O'Brien's characters is central to the show itself -- and fans really wanted to know if anything would be changing this year. Not only did O'Brien have some filming restrictions due to "The Maze Runner" franchise this season, but he was injured while shooting the latest movie back in March.

"Stiles and Scott ... have gone through enough s--- and enough turmoil and enough roller coasters that it can only bond them even further," Posey says of the on-screen friendship. "Just like me and Dylan's relationship in real life gets more and more cemented and rooted into our souls, we love each other more and more each year, same thing with Scott and Siles."

"Their senior year, they get towards graduation. I remember in that time of my life I was starting to feel like a real adult," he continues. "You see them turn into little men with each other. It's really sweet and really rewarding for the fans who have grown up with our characters."

As for whether he's spoken with Dylan lately, Posey says, "I see him quite a bit. He's good, he's healing."

Posey also talked about Scott living the single life this year, reflecting on his own personal relationships at the same time.

In 2014, Posey called off his engagement to longtime girlfriend Seana Gorlick.

"Scott, in the entirety of 'Teen Wolf,' has never not been in love with a girl or single. He learns a lot about himself, be the hero everybody wants without distractions." 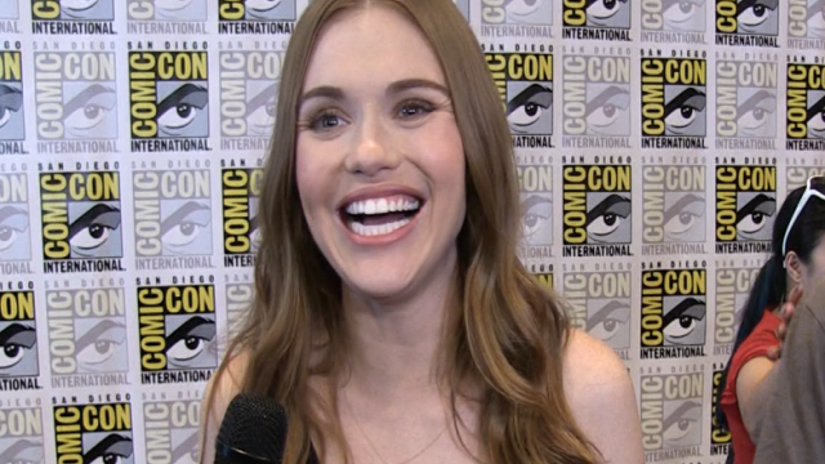 While Scott may be single, what does that mean for Beacon Hills' pairings?

Of all the questions we got from the fans, the one thing most of them wanted to know about was Stydia -- the ship name for Stiles & Lydia (Holland Roden). We went straight to the source ... and Roden chose her words very carefully about any developments on that front.

"Scott is single and they're focusing on other relationships this season, so stay tuned. That's the soundbite I'm allowed to give," she tells us. Sorry, but that's all your getting!

She says the relationship between Lydia and Malia will be stronger than ever this year though. "It's back to solving the Beacon Hills crimes. Malia brings the physicality and Lydia brings the banshee supernatural aspect to it. Between the two of them, they make a great duo."

Roden also teased that we'll learn more about the banshee powers as the show jumps through "different time periods."

For more info on Holland's "You Can Pee Next to Me" shirt, supporting Equality North Carolina, click here.

We also caught up with Dylan Sprayberry, Khylin Rhambo, and Cody Christian. Cody's presence was a pleasant surprise, as it was just announced that he'll be returning for the final season after being dragged underground by his dead sister in Season 5.

Check out the video below to see what Christian teased about his return and what's in store for both Mason and Liam! 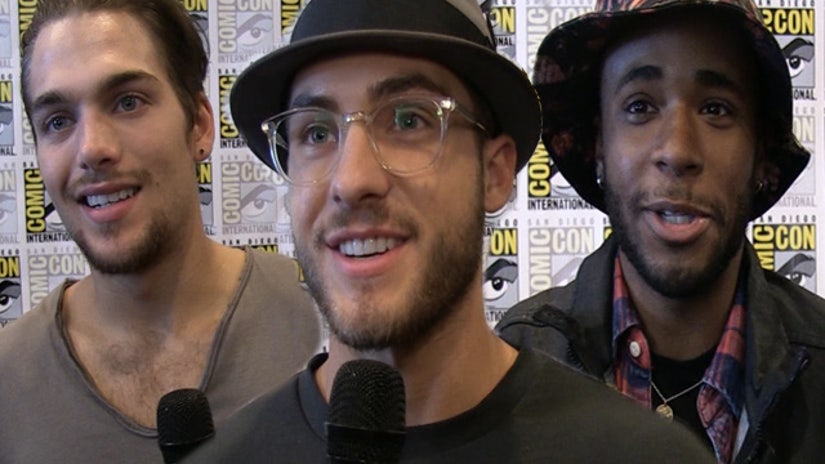