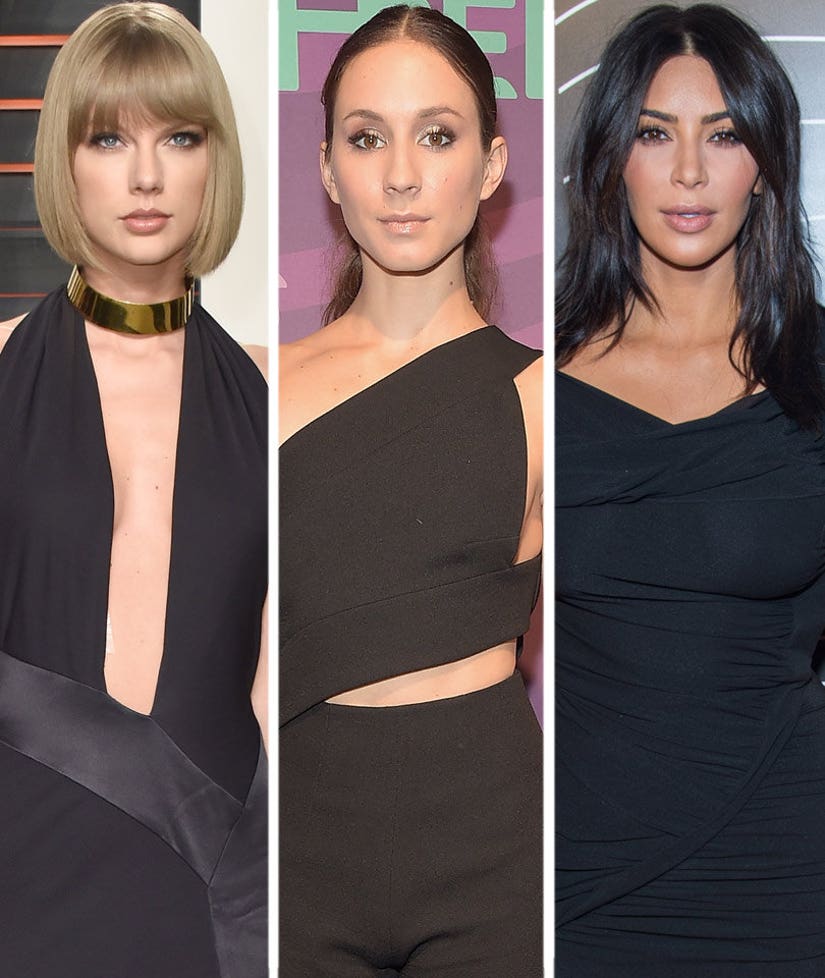 Troian Bellisario is the latest celeb to weigh in on the ongoing feud between Taylor Swift and Kim Kardashian.

The "Pretty Little Liars" star admitted that she doesn't keep up with the Kardashians, but she also has a problem with Swift's so-called "false feminism."

When asked if she's Team Taylor or Team Kim, the actress ended up bashing both ladies.

"Oh god, I have such an aversion to the Kardashians because I literally don't understand people's obsession with them and I don't want to accept them as our closest thing to a royal family, so I guess I would be Team Taylor Swift?" she told Cosmopolitan.

"However, I'm so appalled by what I consider to be her false feminism," she added. "It seems like she's this person who's like, 'Sisterhood!' and then she does nothing but tear down the women that were once her friends. So is it possible to just be, like … this is a two-party system that I don't want to be a part of? Can I just say that? Can I say that I would choose the Green Party in this?"

Bellisario is no stranger to speaking her mind. She recently fired back at her own Freeform TV show after her character, Spencer, was slut-shamed on its Twitter account.

The "PLL" account tweeted: "Maybe you shouldn't make out with strangers in elevators, Spencer. ????" The tweet has since been deleted, but Troian still shot back.

"@PLLTVSeries wow. I can't believe the amount of sass certain characters get from their own shows Twitter handles. bye Felicia," she chimed in.