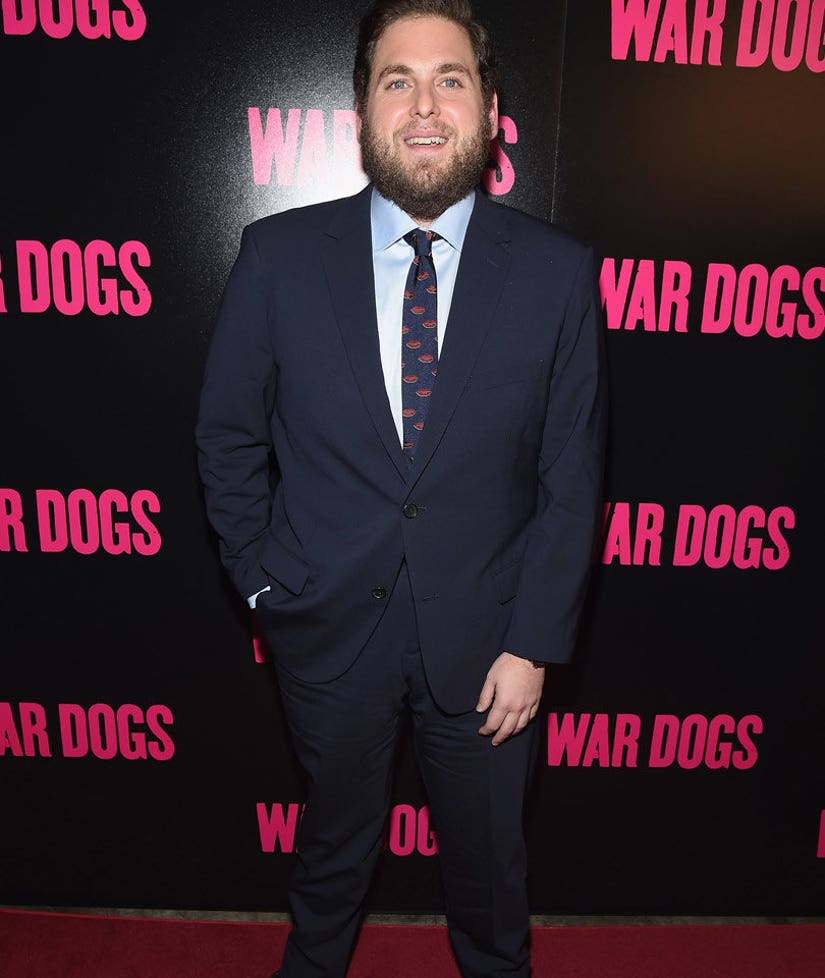 Well, this is embarrassing!

Jonah Hill looked noticeably thinner at the premiere of his new movie, "War Dogs," but his recent slimdown didn't come without a major hiccup.

During an appearance on "The Tonight Show" on Tuesday, the actor explained that he once accidentally emailed Drake what he eats.

It all started when Hill wanted to lose weight after gaining some extra pounds for his character. He hired a nutritionist after speaking with his "21 Jump Street" costar, Channing Tatum.

He then enlisted the help of a doctor, who requested that he send his food diary over email. But, he inadvertantly sent it to Drake since "Dr" is nearby in his contact list.

"Drake, who I don't know well at all, just got an email that said 'yogurt, salad, chicken.' And then it just said 'Jonah' at the end of it," Hill said with a laugh.

"He didn't write back. Never spoke to the guy," he added. "Another guy I got to duck for the rest of my life! A long laundry list of people I can never speak to [again]."

Check out the clip below to hear more!

During his press tour, Hill also talked about that hilarious prank that Leonardo DiCarprio played on him. In case you missed it, the Oscar-winner raced up to his "Wolf of Wall Street" costar on the street, pretending to be an overzealous fan.

"It was funny! I was totally taken off guard," Hill told ET. "I was scared sh--less"

The prank, which took place Monday in New York City, was captured on video and went viral. Hill can be seen standing by a restaurant as DiCaprio runs up to him, pointing a cell phone in his face. He looks visibly frightened before he realizes it's his longtime friend.