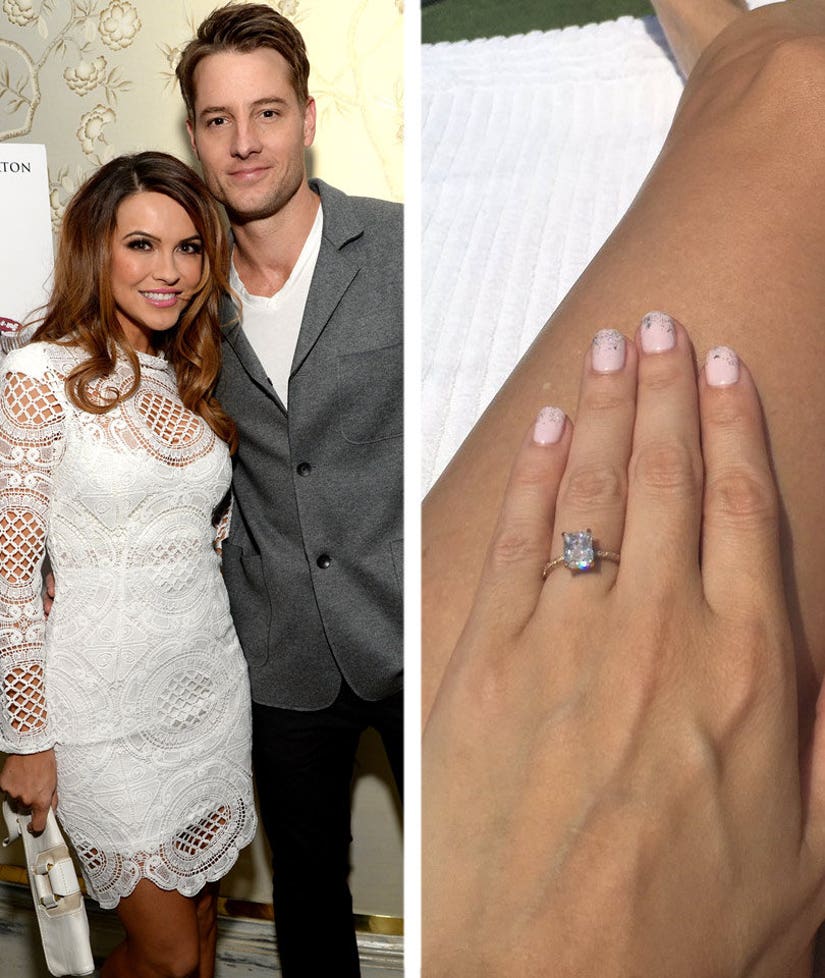 "The Young and the Restless" star Justin Hartley and fellow soap star girlfriend Chrishell Stause got engaged last month, with the latter showing off her gorgeous sparkler in a celebratory Twitter pic.

The duo started dating in 2014 -- and we managed to get a few details about the romantic proposal from Hartley himself while he promoted his new NBC series, "This Is Us," on the red carpet for the Television Critics Association earlier this week.

While he didn't want to get too specific about how it all went down, Hartley tells toofab that he did get down on one knee to pop the question. 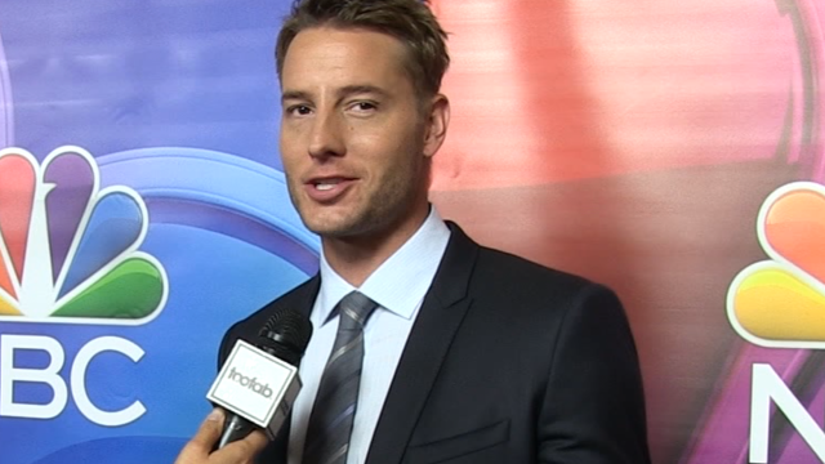 "Chrishell and I have a relationship story between the two of us that I incorporated," he explains to toofab's Candice Brock. "I thought it was touching, I meant every word of it and she means the world to me. I could not be happier. And she said yes, I don't know if that makes me lucky or her sort of … I'm kidding. I'm thrilled!

He adds that he had no doubt in his mind about asking for her hand and the nerves didn't kick in until later.

"I don't think I realized how nervous I was until afterwards and then I was like, 'That's a lot, that's heavy,'" he tells us. "But at the time, it just felt right. We've been together for a while, it was time."

Stause isn't the only one in his heart right now though, as he says he's "madly in love" with his new show too.

"The pilot is gonna make you cry out loud," Hartley explains of the upcoming series, which follows the lives of random strangers who all share the same birthday. "I'm madly in love with the show and the cast and I can't wait to share this with everyone."

Check out the video above to see what else he said about co-star Milo Ventimiglia's bare booty, which makes a cameo in the first trailer for the series below.