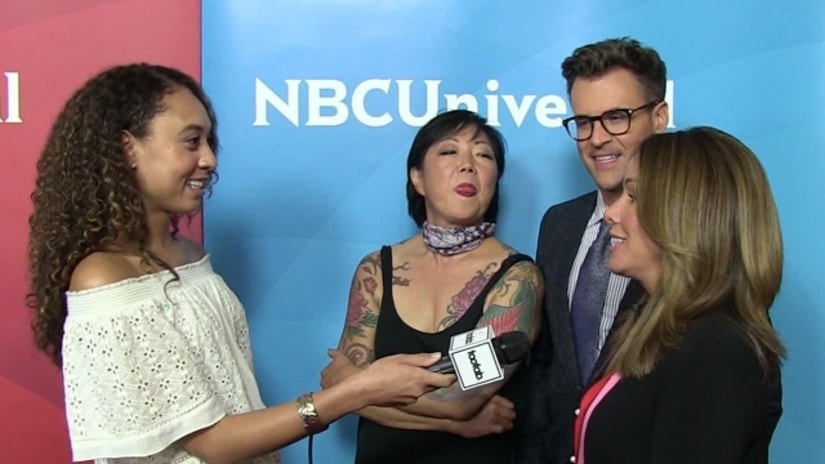 The hosts of "Fashion Police" are known for dishing out some hilarious critiques -- but not every celeb can handle their cheeky one liners.

We caught up with Melissa Rivers, Brad Goreski and Margaret Cho at the NBCUniversal TCA Summer Tour, where the 48-year-old Rivers revealed that she's been confronted a few times by stars ... and even dished on one very awkward run-in she had back in the day.

"Back in 'ye old days. I have a few times where you wanna be like, 'Really?!'" she told toofab's Candice Brock. "They came up to me at a party, looking amazing, having a new nose, a new chin, new hair, new styling crew and a designer gown, saying, 'I can't believe what you said about me last year!'"

"You wanna go, 'Obviously, I wasn't the only one because you are now a completely different human being," she exclaimed. "You know what I mean? Let's go easy on me here for a sec."

Melissa declined to tell us who the mystery star was, but she did drop one more bombshell when she revealed that the celeb is actually one of her favorite actresses!

"It was a little heartbreaking for me, but you wanna say, 'Before you come after me, maybe you should be a little honest about all the work you've had done."

We're just dying to know who this is!

While nailing every red carpet look might be a challenge for some stars, the group admitted that there are a few celebs who just always get it right!

Check out the video above to see who they said can do no wrong!