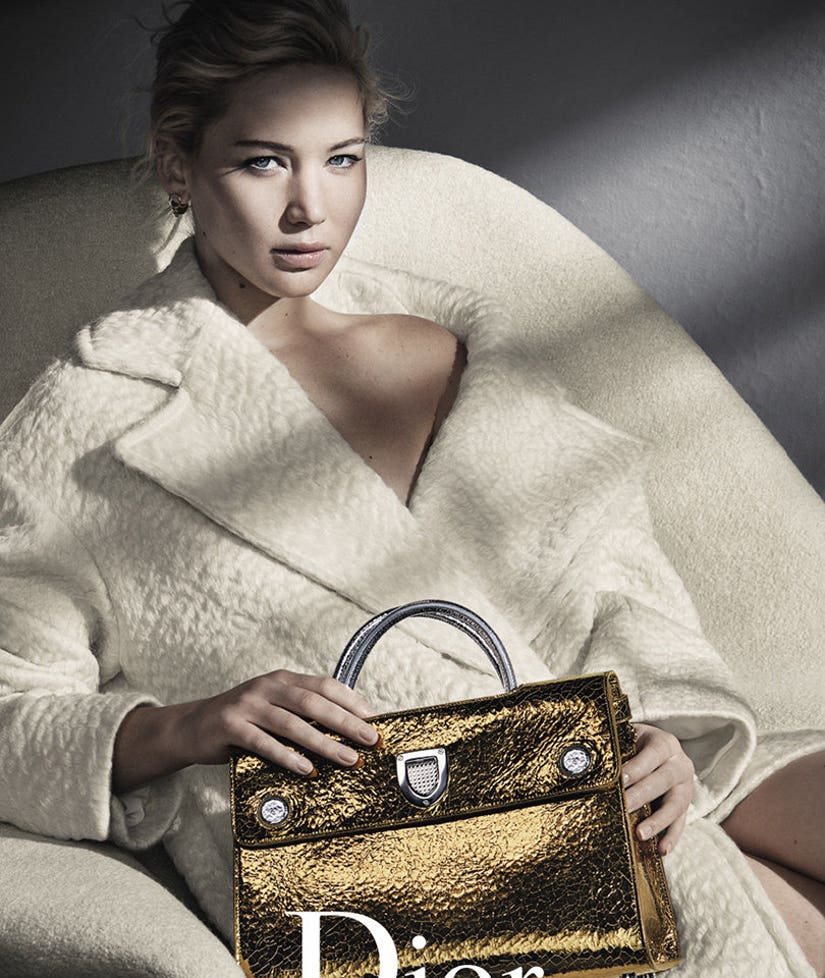 Jennifer Lawrence is dazzling in Dior!

The Oscar-winning actress, who has been an ambassador for the brand since 2012, stuns in her latest campaign photos for the French label.

Lawrence shows off Dior's chic carryalls for the fall 2016 ad campaign, but we have to say we're a little distracted by the star's smoldering stare.

It's not surprising the 26-year-old totally nailed the shots. In addition to posing for past Dior fashion and beauty campaigns, she has plenty of experience strutting her stuff in the fashion house's designs at major red carpet events. In fact, she was wearing a gorgeous white Dior couture gown when she picked up her Oscar back in 2013. 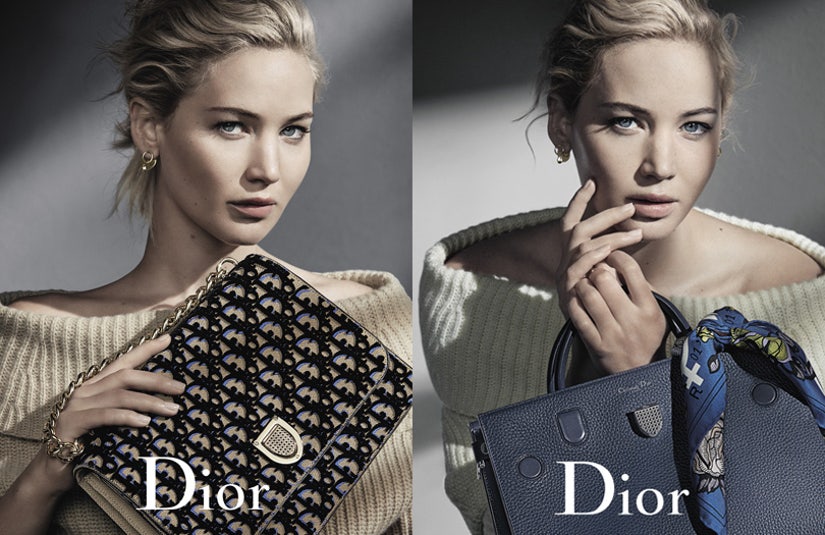 Though she went on to trip over the dress' hem as she picked up her statuette, she managed to do so elegantly (shots of her stumbling manage to look like an ad for the label, too!).

And as if her oh-so-public stumble wasn't enough to make her relatable, the "Joy" star's endearingly honest remarks about past Dior shots remind us of her down to earth charms.

"I love Photoshop more than anything in the world," she told Access Hollywood back in 2013 when shown photos of what was then her newest campaign for the label. "Of course it's Photoshop; people don't look like that."