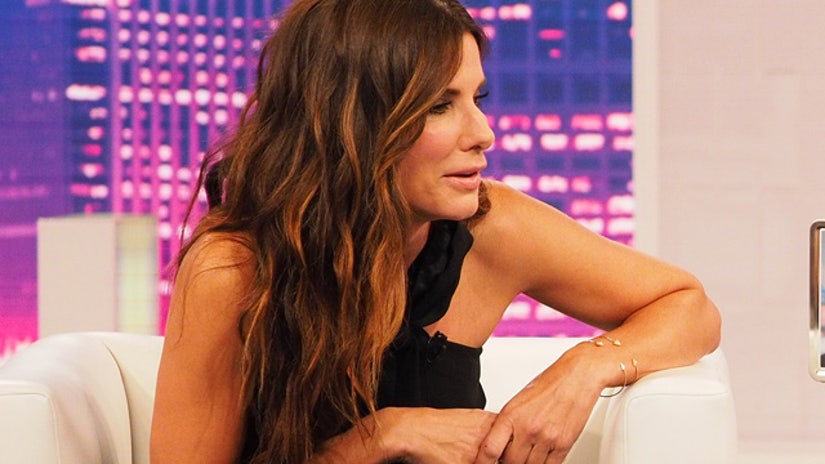 The actress appears on Monday's premiere of Harry Connick Jr.'s new talk show, "Harry," where she opens up about her adorable kiddies, 6-year-old son Louis and 2-year-old daughter Laila.

"The babies are so good," the 52-year-old actress gushes about her cute kiddies in the sneak peak. "So loud, so loud."

"I have the lodest children on the planet," she jokes. "I don't know if it's the acoustics [in our home], but they are amazing." 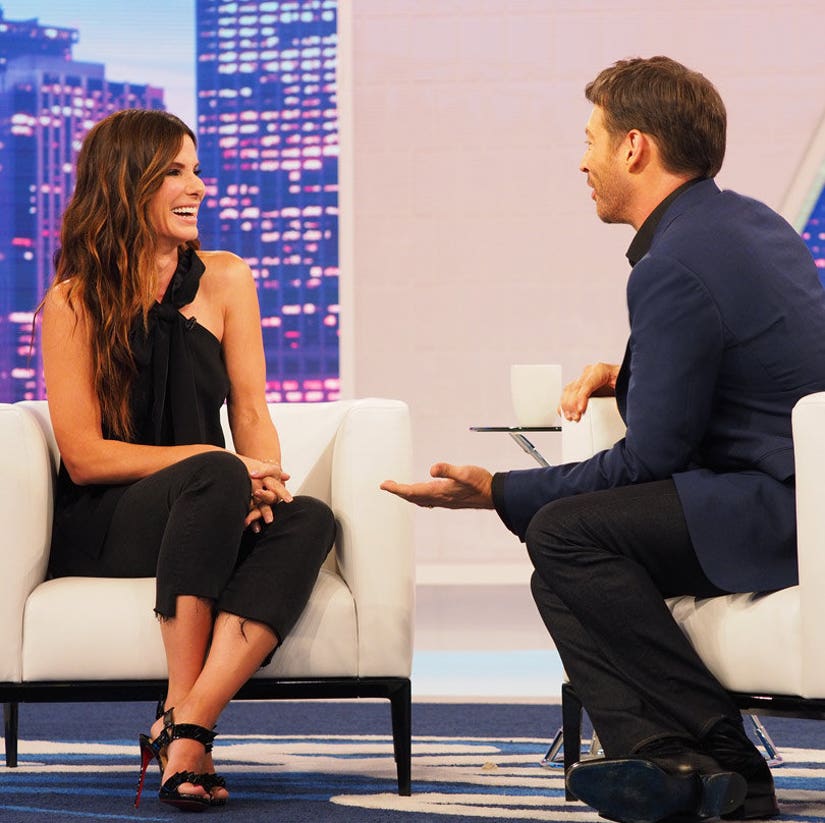 The "Blind Side" actress adopted Louis when he was 3-months old back 2010 ... just before she and ex-husband Jesse James split. Bullock added to her broad again in December 2015, when she adopted 3-year-old Laila from foster care in Louisiana.

It's great to see Sandra and Harry together again -- the two have been close pals since working together on "Hope Floats," together back in 1998.

What do you think about Sandy's appearance? Sound off below and check out the gallery above to see more leading ladies then and now!