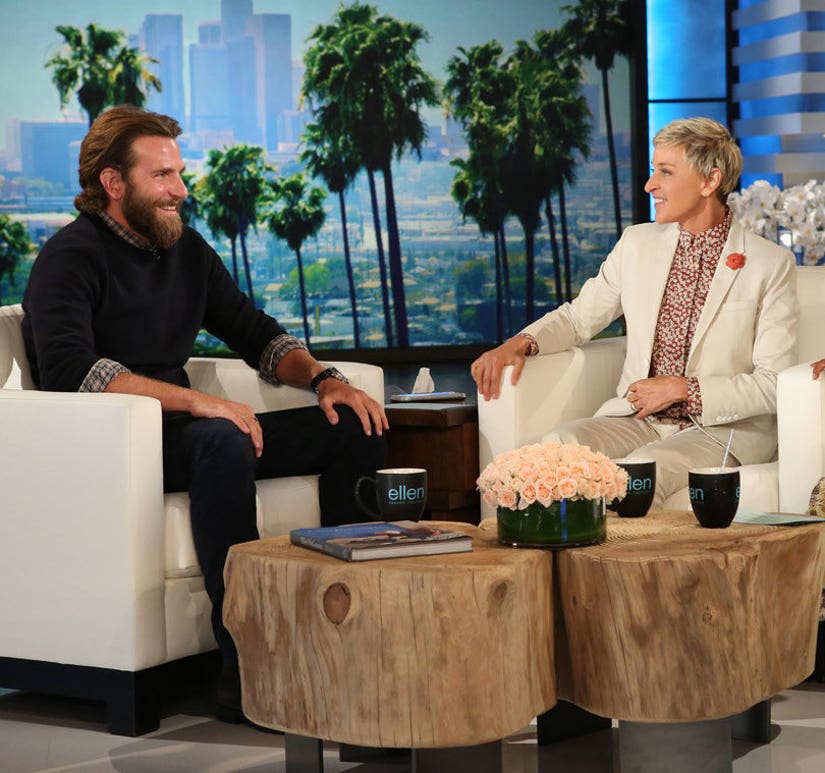 Looks like Michelle Obama may have a new calling once her tenure as first lady is over.

Michelle stopped by the "The Ellen DeGeneres Show" to cohost Tuesday's episode and the 52-year-old did not disappoint.

Proving she was up for anything, Michelle teased DeGeneres about their height difference, danced alongside audience members and even posed with DeGeneres for a selfie.

"We should do duck lips or something," Michelle suggested, and the two women pursed their lips for the camera.

But DeGeneres, apparently, was unhappy with the results as she called on a pretty famous friend to lend a helping hand.

"You know who's better at this than me? Bradley Cooper," she said, before the "American Sniper" star came running out to surprise both Michelle and audience members.

Bradley, of course, who took that epic Oscars selfie back in 2014, was able to snap another winning shot during Tuesday's show.

Once the trio got their picture-taking out of the way, Cooper also made a saucy confession about his visit to the White House during the State Dinner.

"I had just done 'American Sniper,' and I only had one tuxedo that didn't fit," he said. "I was so nervous that it would rip, so I decided at the last minute to '86 the underwear," he confessed.

DeGeneres was quick to point out the flaw in his plan.

"Because if it should rip, it's much better to not have the underwear on," she said.

"For us," Michelle quickly added. "It's good for us, right ladies?"

Careful, Michelle! Barack may be watching!