Mandy Moore has no issues with her BFF Minka Kelly's rumored romance with her ex-boyfriend.

The "This Is Us" star stopped by "Watch What Happens Live" on Tuesday, where a fan asked her about the "Friday Night Lights" alum's reported relationship with Moore's ex, Wilmer Valderrama.

Clearly a tad uncomfortable, Mandy squirmed when the caller asked about Kelly's alleged romance with the "That '70s Show" star.

"I love the picture you took of Wilmer Valderrama this summer -- how are things between the two of you and have things changed, because you and Minka Kelly are close and they're now dating," host Andy Cohen read from a fan submitted question. 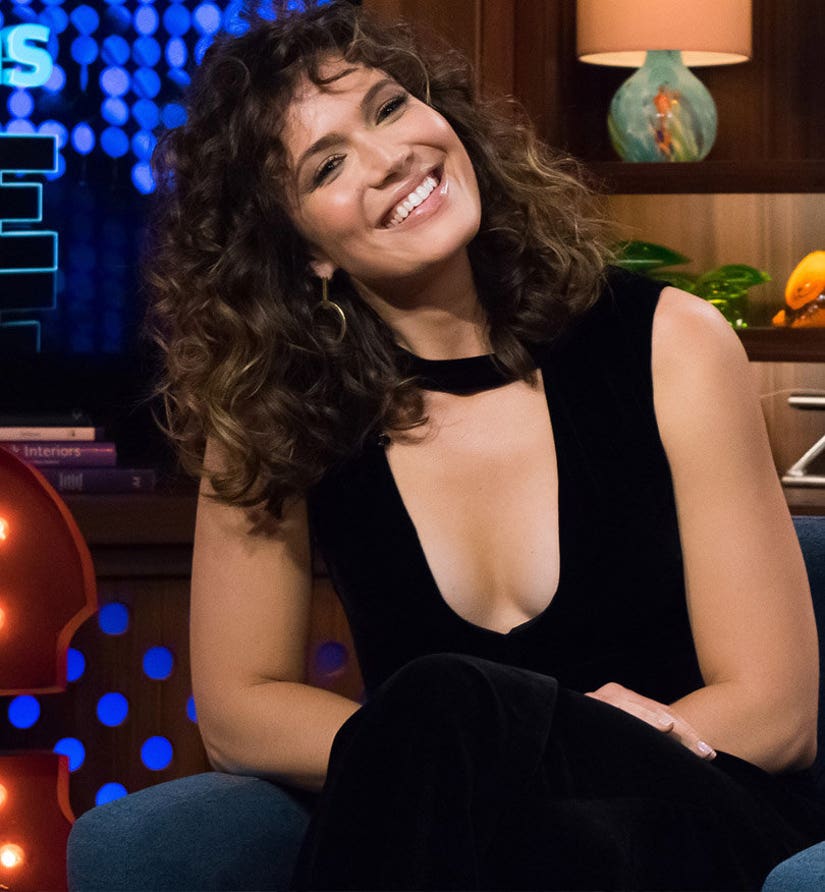 "We're all close friends," Mandy confirmed. "It's not weird. I love them both, and I've been friends with him for 15 years. We're like, very, very close friends."

The former pop star dated the actor back in 2000. "He was my first boyfriend when I was 15. We can still be friends," she explained.

Rumors that Demi Lovato's ex had moved on with Minka first circulated over Labor Day Weekend, when Kelly and Valderrama were spotted on vacation together in Cabo San Lucas, Mexico.

"He's a good friend to me," Kelly said during an interview with Power 106 in September. "Wilmer's a really, really good person, and any woman would be lucky to have him."

What do you think about Mandy's reaction? Sound off below and check out the gallery above to see more of your favorite teen stars then and now!