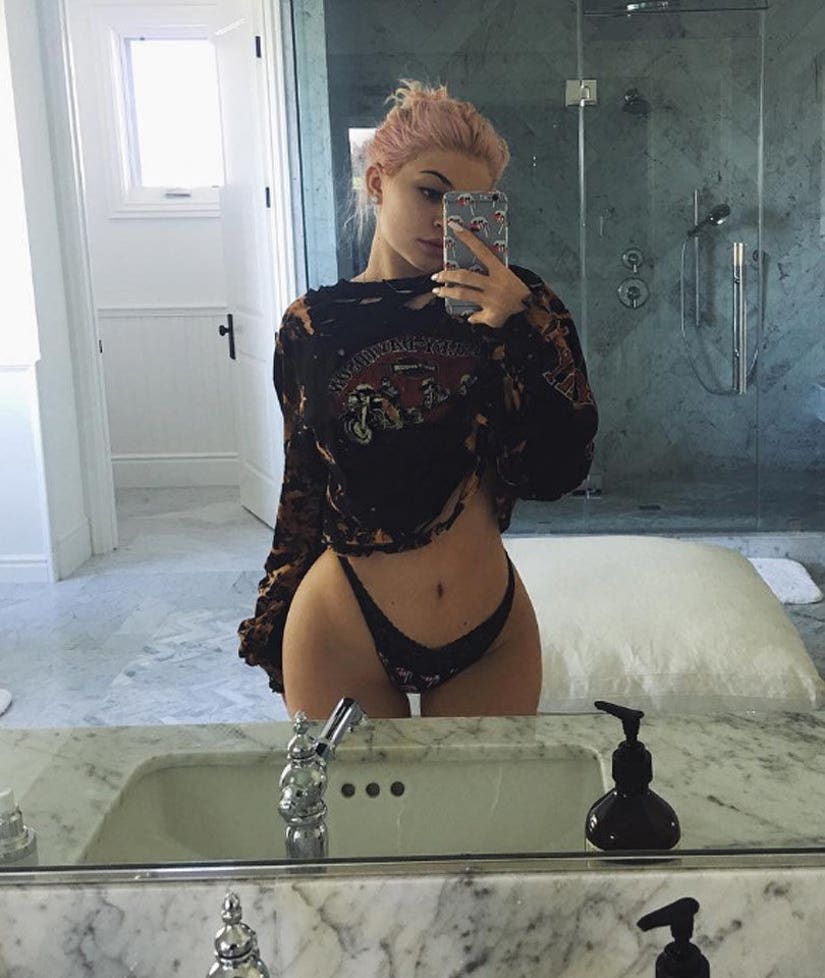 Even Kylie Jenner thinks she looks like a hooker sometimes ... but that doesn't make it OK to call her that online!

The 19-year-old reality star took to Twitter on Monday to expertly shut down an online hater, clapping back at the guy's slam of her style.

"@KylieJenner looks like a 14 year old prostitute," the troll tweeted at her.

The tweet has over 71k retweets and +160k likes, high numbers for even her -- so her fans definitely took notice!

"People are so quick to say horrible things about me everyday over and over and sometimes I can't take it," she shared on Instagram last year. "Even I at times get affected by it, I breakdown, I hide, I cry."

"It's resulted in a lot of anxiety for me that I've never had to deal with before ever. My every move has been documented for the whole world and its been a nightmare trying to find myself through all of this," she added. "And I've absolutely lost apart of myself."

Jenner has since started an antibullying campaign on her social media pages with the hashtag #IAmMoreThan.

"Just being a young socialite on the Internet, it comes with a lot of bullying and a lot of different opinions that have affected me throughout the years," she recently told Adweek. "So I just kind of turned to real people with real issues — way bigger than me — who are so positive. It just inspires me and I wanted to share it with fans."