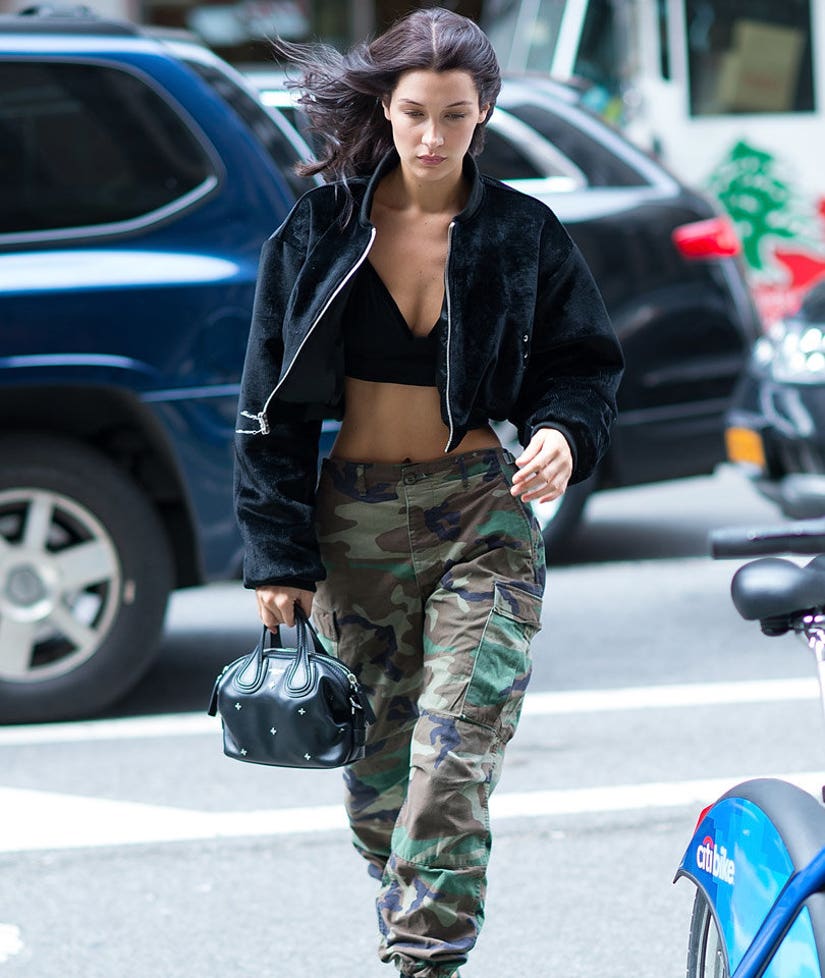 Looks like Bella Hadid will be making her big Victoria's Secret debut at this year's big fashion show in Paris!

While neither the company nor the model herself have officially confirmed the news, a staffer at the lingerie retailer's headquarters and the 20-year-old stunner's own makeup artist did that for her on their social media pages.

Victoria's Secret's internet merchandising coordinator Jen Waldman -- who calls herself "The girl behind victoriassecret.com" -- posted a selfie with Hadid on Tuesday, after the model was spotted at a call back for the runway show in NYC.

"One of us made the fashion show cut," Waldman captioned the pic.

Bella's makeup artist Vincent Oquendo also celebrated the news on his Instagram page as well, alongside a photo of the brunette beauty in nothing but her underwear. "Congrats my little baby bells on getting @victoriassecret ! It's been a beautiful ride so far and I can't wait to see what's next! ❤️ #proud #blessed #worlddomination @diormakeup," he captioned the extremely revealing photo.

Bella's inclusion in the annual runway event comes after sister Gigi Hadid made her debut in 2015. This year's show will be held in the City of Light, airing December 5 on CBS.

In addition to the catwalkers above, gorgeous gals like Izabel Goulart, Lily Donaldson, Toni Garrn, Hilary Rhoda and Shanina Shaik were all spotted going in and out of call backs on Tuesday as well, prompting speculation they'll also hit the runway this year. 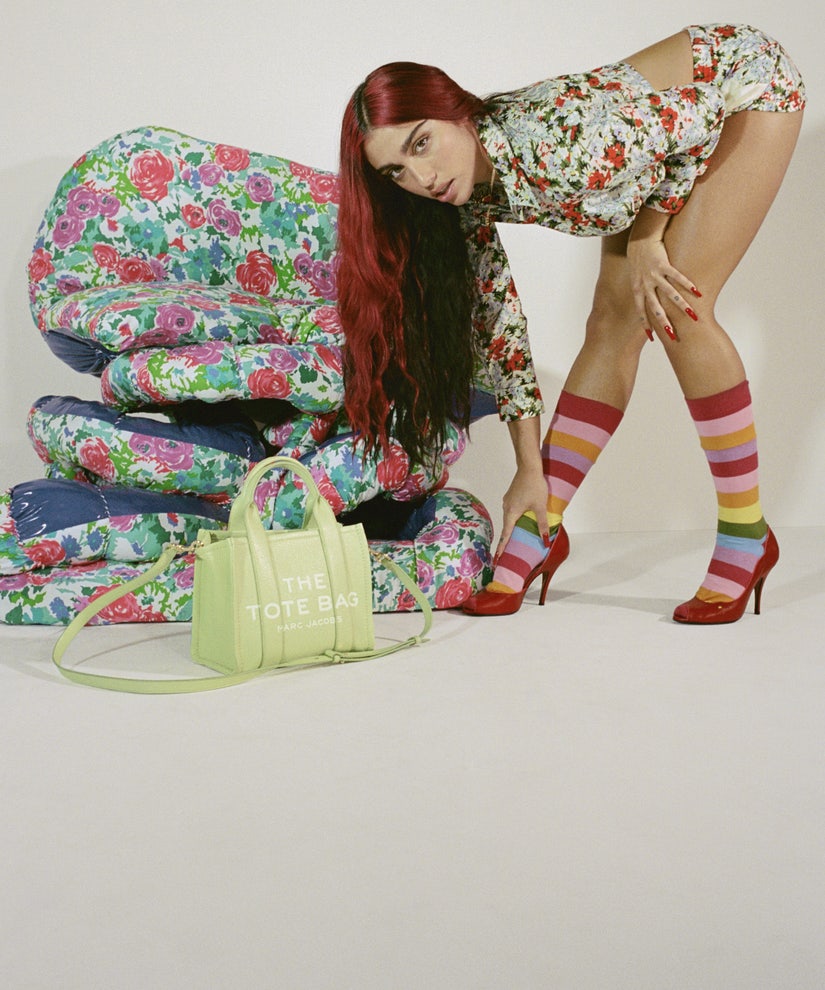 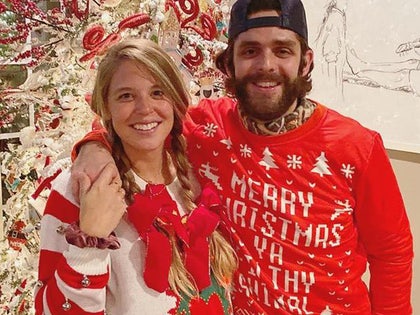