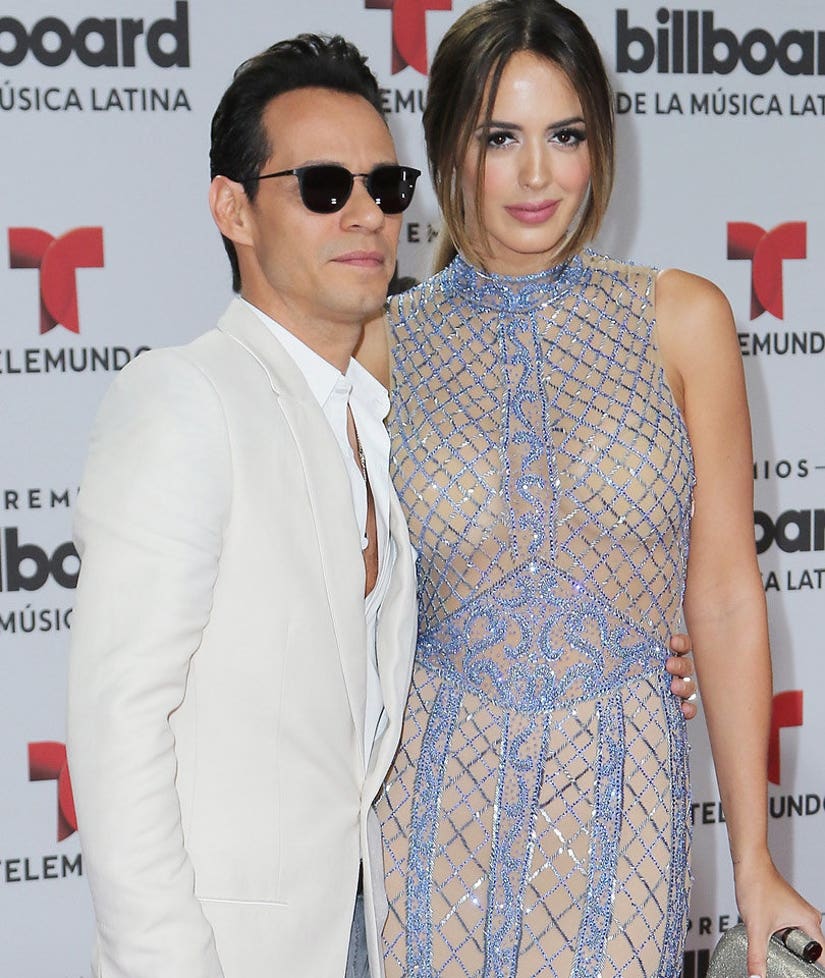 Marc Anthony and Shannon De Lima have separated after two years of marriage, say sources close to the couple.

Anthony first started dating the 28-year-old model back in 2012, just months after he separated from ex-wife Jennifer Lopez. The two wed in 2014 during a private ceremony in the Dominican Republic.

But it wasn't all smooth sailing from there, Marc and Shannon briefly separated in 2013 before rekindling their romance in October 2014.

This will be the Latin singer's third divorce, splitting from Dayanara Torres in 1993 and Lopez in 2012. 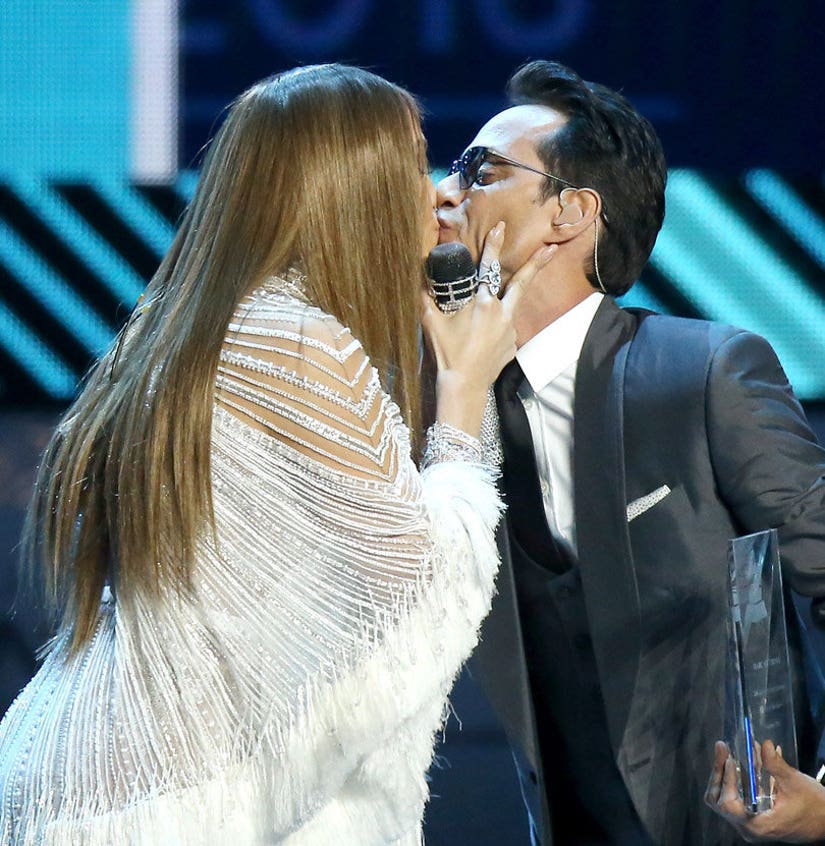 The timing of Anthony's separation is very interesting, especially since a photo of Marc kissing J.Lo at the 2016 Latin Grammy Awards made waves on early Friday morning.

The amicable exes -- who share 8-year-old twins Max and Emme together -- performed their new single "Olvídame y Pega la Vuelta" during the award show on Thursday and Lopez presented Marc with the Person of the Year Award ... where she congratulated her baby daddy with a big kiss after some pressure from the audience.

Do you think there's a chance these two have rekindled their romance? Sound off below and check out the gallery above to see more shocking celebrity splits!