Beyonce has always been destined for the spotlight.

London auctioneer, Ted Owens & Co., is selling never-before-seen tapes of a 10-year-old Beyonce performing with her then girl group, Girl's Tyme, back in 1992.

"This recently unearthed and never seen original footage offers the viewer a candid insight into a 10 year old Beyoncé developing her craft that would ultimately make her the world's biggest pop stars," reads a statement from the company.

In the vintage clips, Queen B and her pals show off their choreographed dance moves and epic '90s style. You can really see the resemblance between Blue Ivy, 4 and her famous mama in the videos, too. 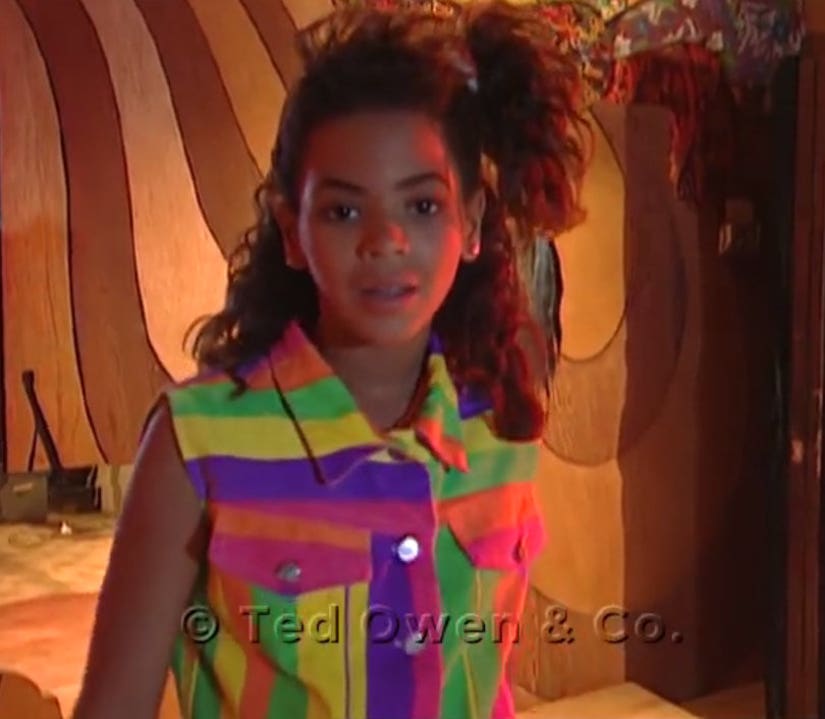 Ted Owens & Co. has 12 unedited, professionally shot tapes of the "Formation" singer -- two-plus hours of footage -- which were found in the original videographer's home. The auctioneer estimates that the footage is worth upwards of $3 million.

Super Beyonce fans will know that the pop star and Girl's Tyme made their first debut on "Star Search." Though initially unsuccessful -- and after numerous group and name changes -- Bey eventually found fame as the frontwoman for Destiny's Child.

Click "Launch Gallery" above to see more pop stars then and now.