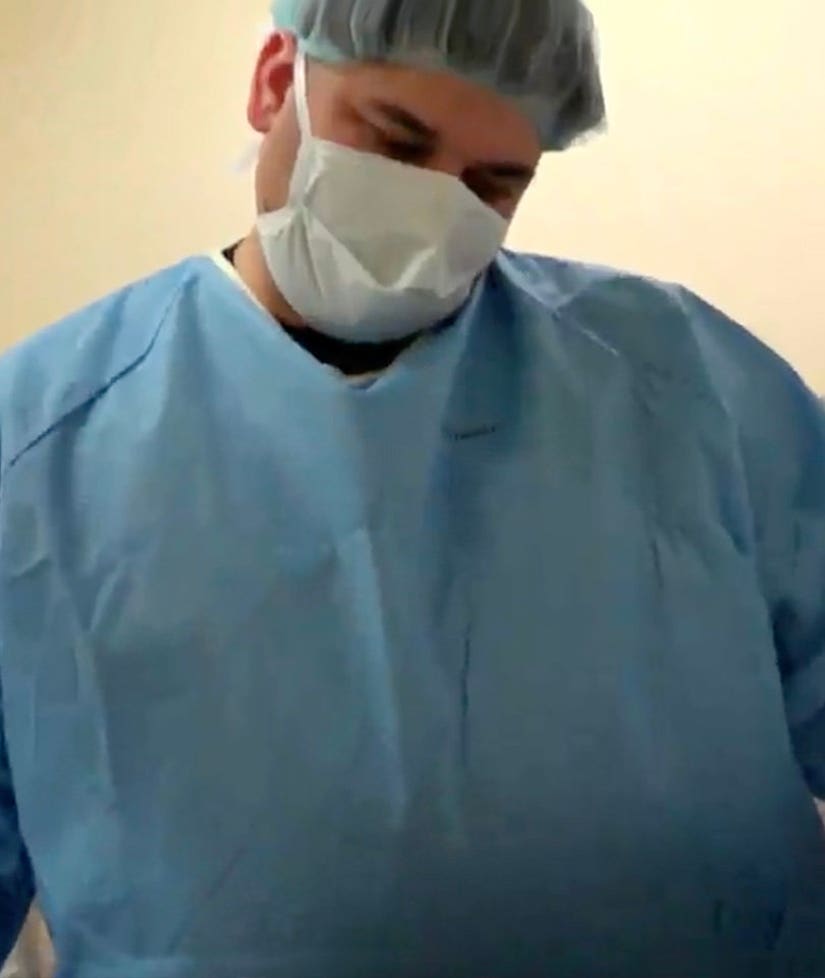 The look on Rob Kardashian's face after seeing baby Dream for the first time is priceless -- and in a sneak peek for Kardashian's upcoming show, "Rob & Chyna's Baby Special," you can see a lot of the delivery room details.

"This is it," the intense teaser trailer begins, and shows scenes from Chyna's pregnancy photo shoot, and the actual delivery room, as well as the couple's lavish baby shower, about which Scott Disick can be heard saying, "I thought this was, like, a chill thing. I didn't know it was, like, the Oscars."

See more photos of the proud parents in the gallery above!